Here at Polygon Gamelab  we create small groups of our students who want obtain more practical knowledge about process of game-making and game-releasing.

The first week of Polygon Gamelab passed. We formed 4 departments (game design, marketing, art, developers) and assigned roles for every person there. First tasks are assigned, work has begun!

Game designers were focused on designing the gameplay basis for the future game. It’s code name is “Crush of Bones”.  After seeing the available designs, game designers showed us core gameplay variants, wrote narrative for it and prepared the main game concept.

The art department studied the work of other departments, and also densely engaged in the search for a visual style, made some sketches of future characters, enemies and environment. Of course, we can not be sure what the game will look like, but here we have our first sketches: 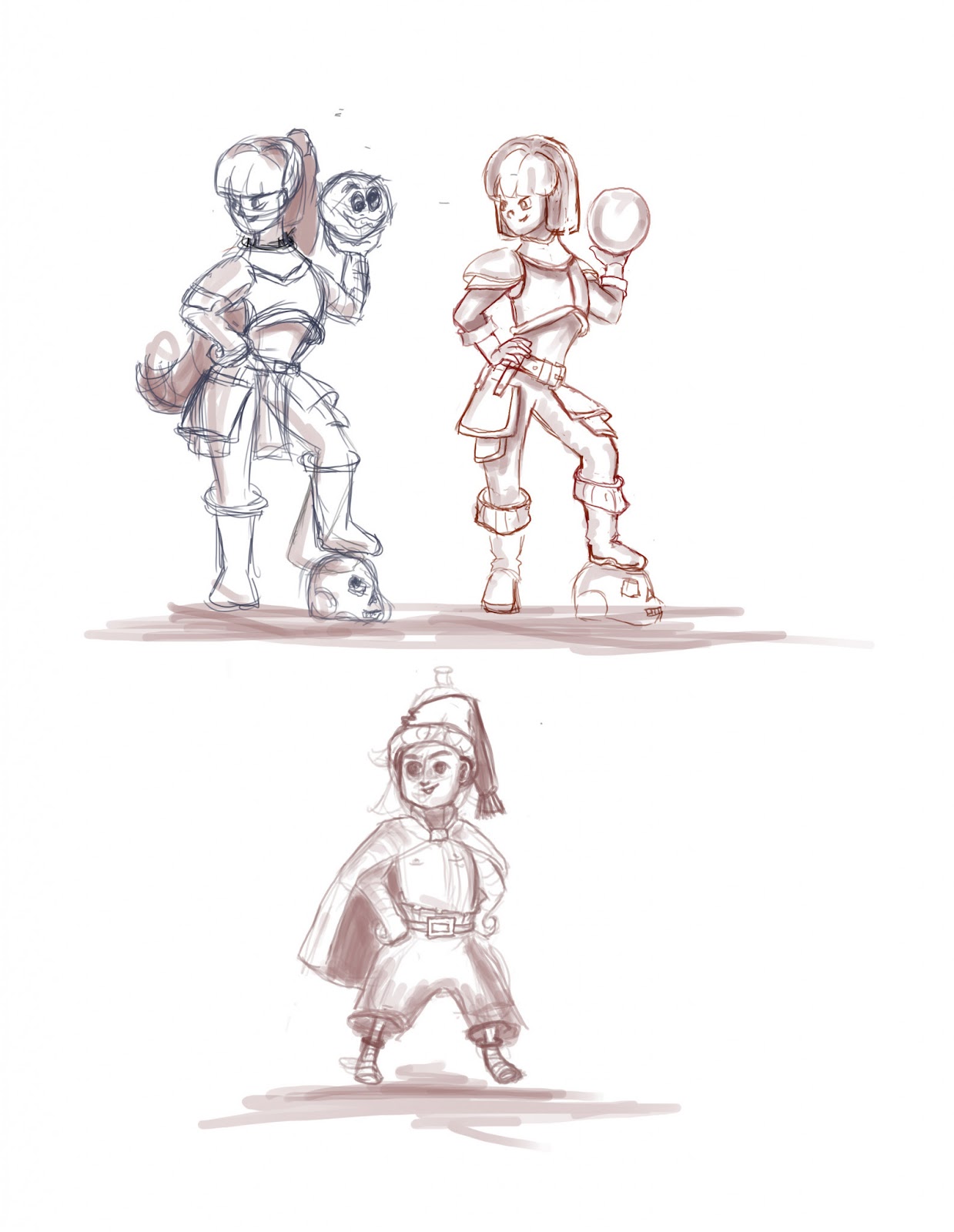 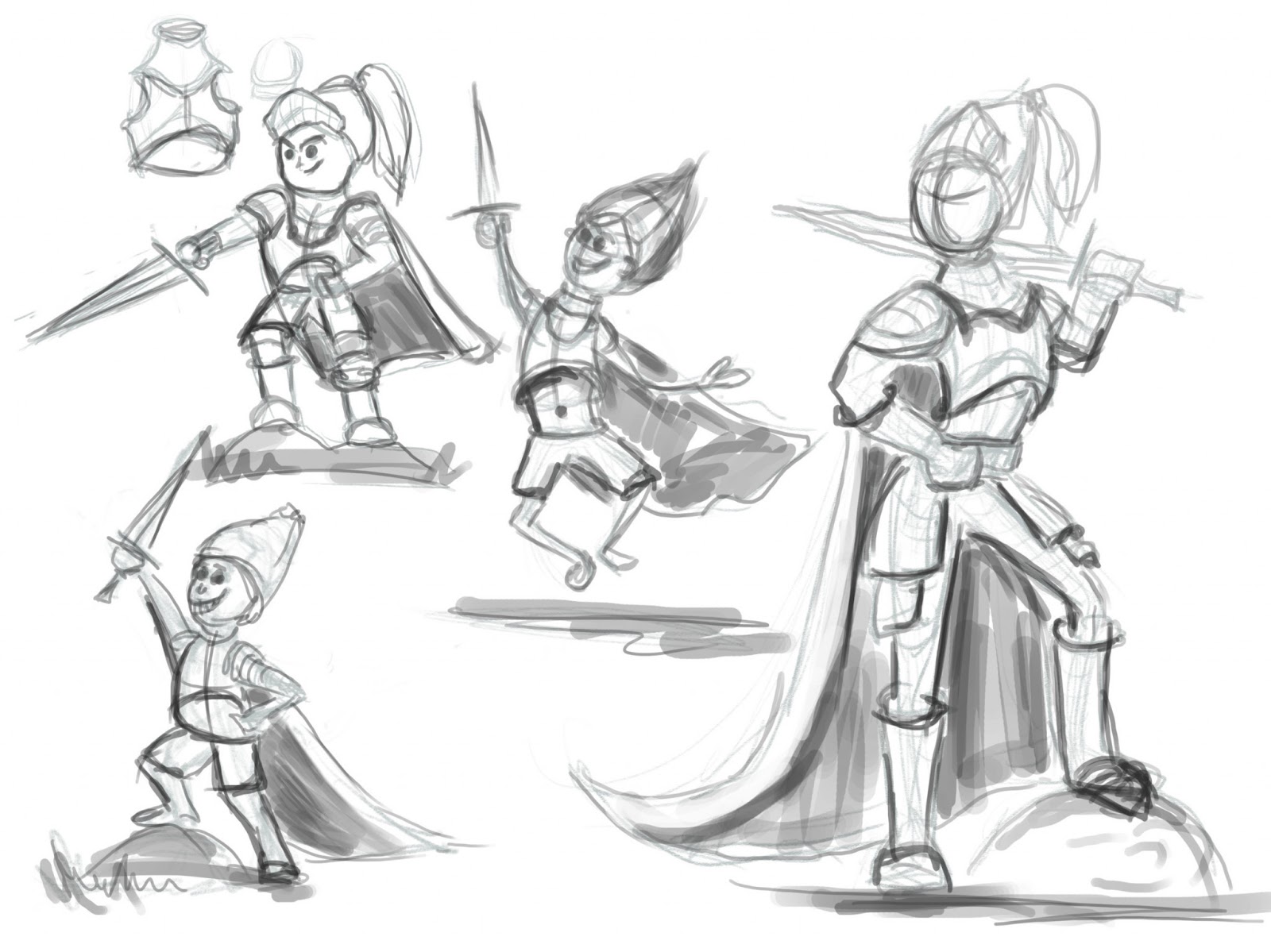 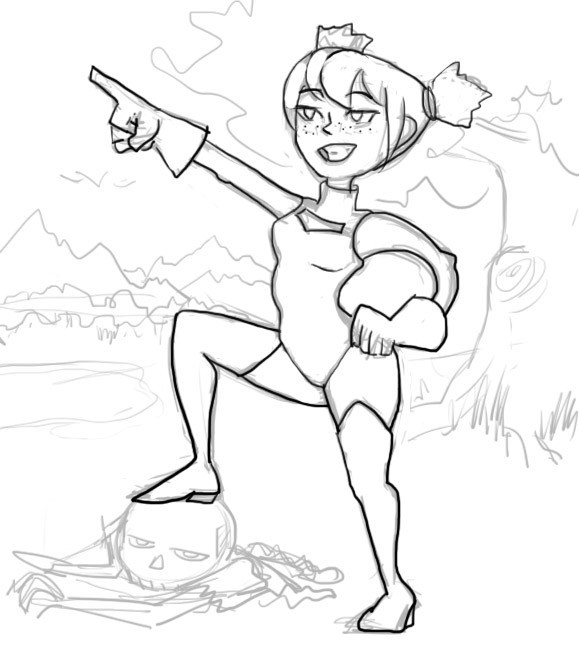 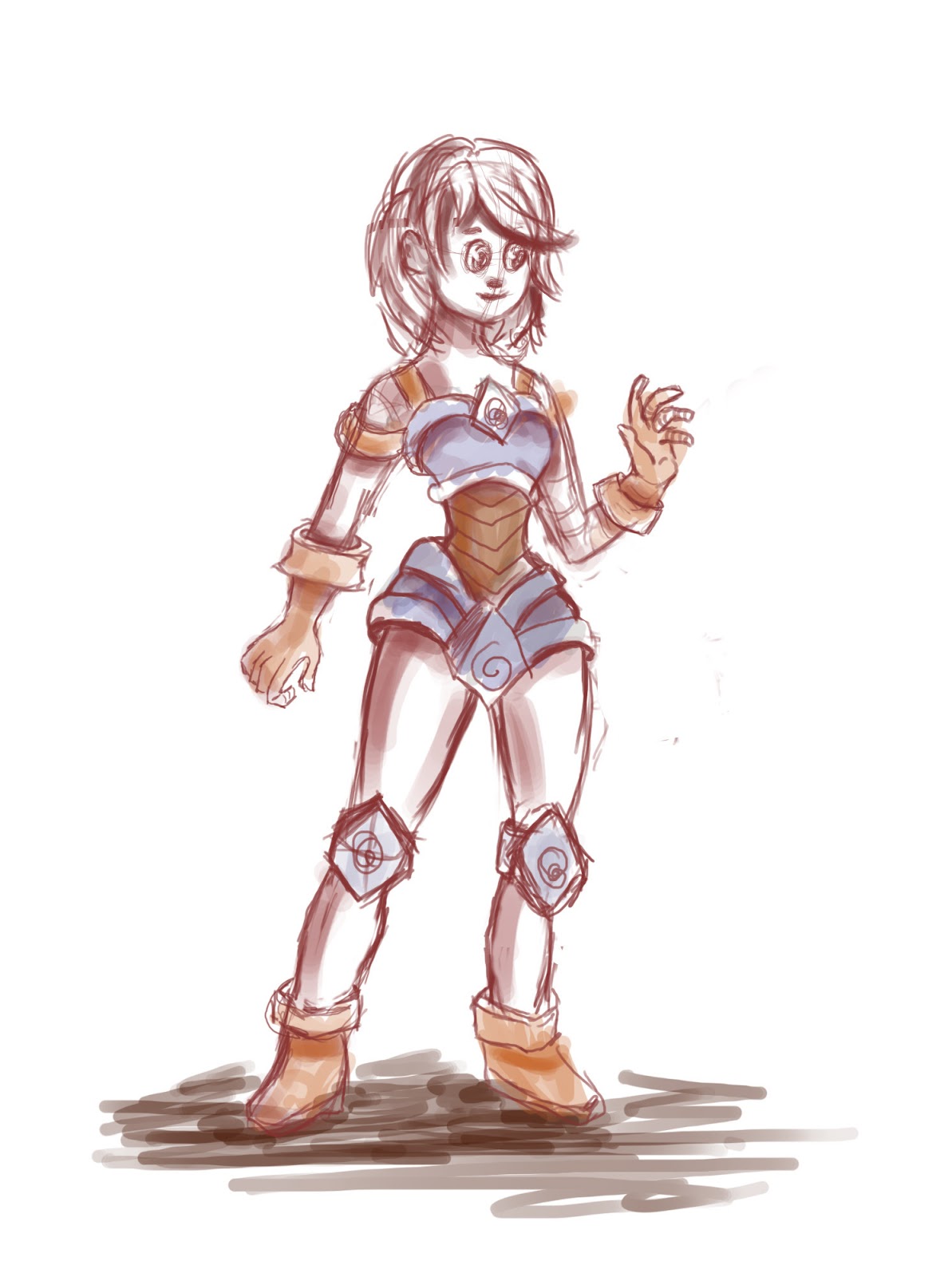 The development team has made the first prototypes of controls, as well as the basis for the destruction of in-game objects. Oh! We forgot to tell you that it is an arkanoid game with some modern features developed on Unity Engine. The developers also focused on to predicting the flight path of the ball, which will be used in the nearest future.

Here are the very first screenshots of the actual game. Looks so-so but we are working on it: 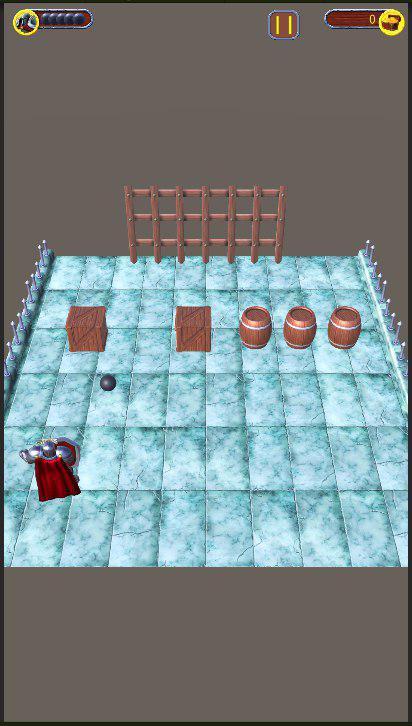 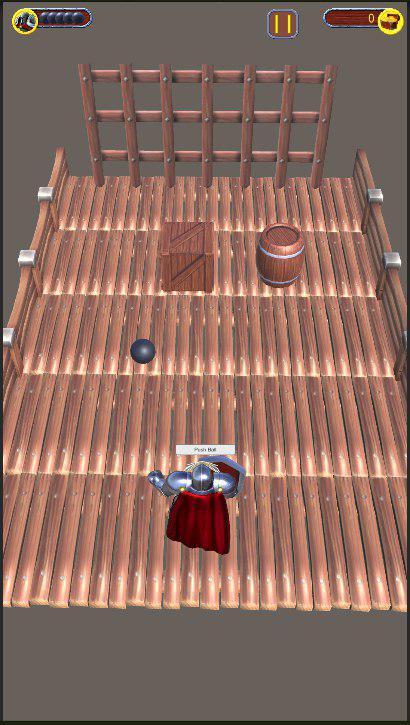 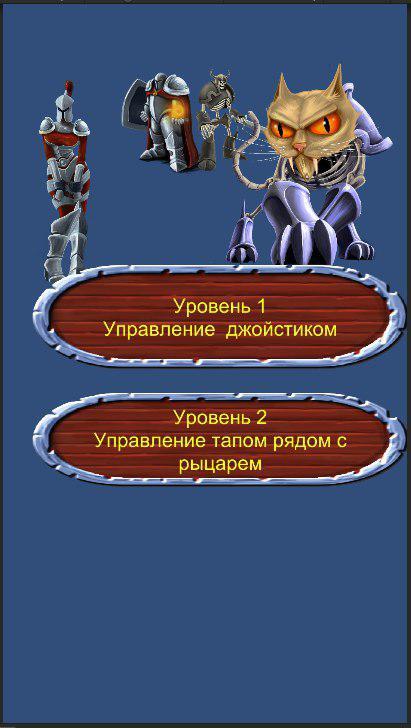 Marketing made a market research and analyzed games listed on Google Play and the AppStore. They analyzed a huge amount of data, that will help other departments to make decisions on the gameplay and other features of the future game.

So, during the first week we debugged the main work processes and began to prepare the basis for the future game.