I hate Wizard Quest - finishing a simple game in 4 years


In theory it was simple enough to be created in a fairly short time frame. The prototype was ready in 2012, but over the years it was rewritten a few times from scratch using different tools - first it was created in pure JavaScript, then rewritten using ImpactJS, and then a few times with new versions of Phaser.

All of that because I was striving for perfection while lacking skills. It's like with the beginner graphic designers - they imagine a perfect picture in their heads but the outcome on the canvas is nothing like it. You have to accept that you suck, because sucking at something is the first step of being good at something, simple as that. If you have a plan, the only thing between you and your goal is hard work. 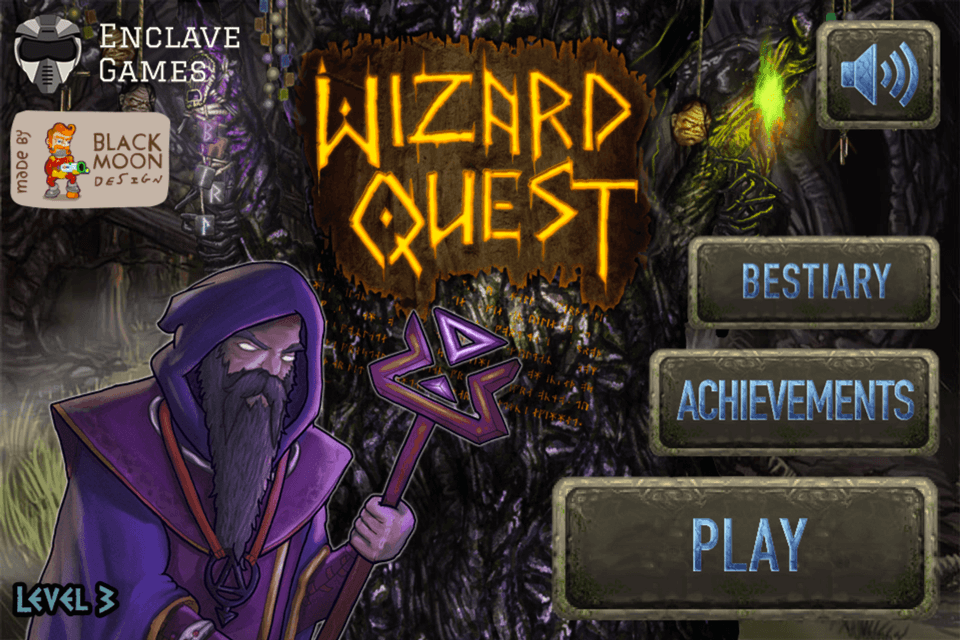 Instead of trying to create a perfect game, you have to "get the shit done", there is no trying. No game is perfect, and never will - you have to accept that. At some point I just wanted to finish something, anything. I trashed Wizard Quest after struggling for almost a year and created Captain Rogers: Asteroid Belt of Sirius.

Captain Rogers was an extremely simple game - you had to avoid the asteroids with your space ship. It was a one button game, I even removed the ability to shoot - everything that I could was thrown away. The development process took about two weeks, with the next two weeks spent on fixing bugs (probably left a few) and that's it - my first game as the Enclave Games brand was created. 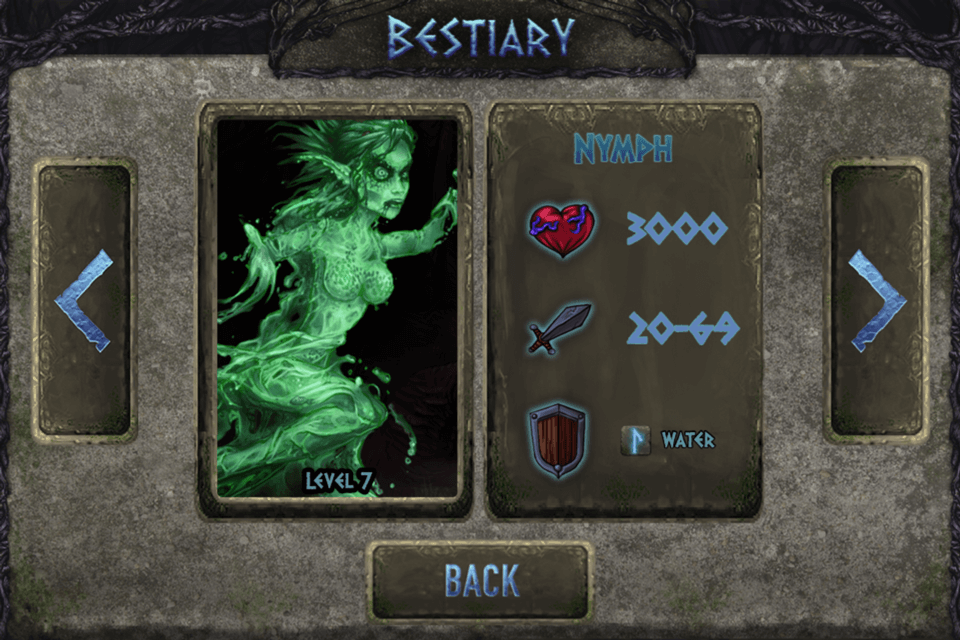 I wrote a bunch of articles and tutorials, travelled a lot and gave many talks about "how to make HTML5 games" based on that experience, which was quite strange as I had only one finished at that time. I felt like a cheater because anyone could do the same. The impostor syndrome inside my head was yelling "It's bullshit! You're no expert, all you did is one crappy game. Everybody will soon learn about that and will laugh at you, you moron!". Why I'm bragging about making a game that a child could do?

Then I realized it felt good to show exactly that and say "there's no magic, you can do it too". Evangelizing about game development became as important as making the game.

In 2012 I attended Mozilla's workshop about Firefox OS, a new mobile operating system that focused on JavaScript. Captain Rogers worked smooth on the first Firefox OS smartphones so I started talking about that too, and the collaboration continued. I could fly around the world and talk about my games running on Firefox OS with Mozilla's support. 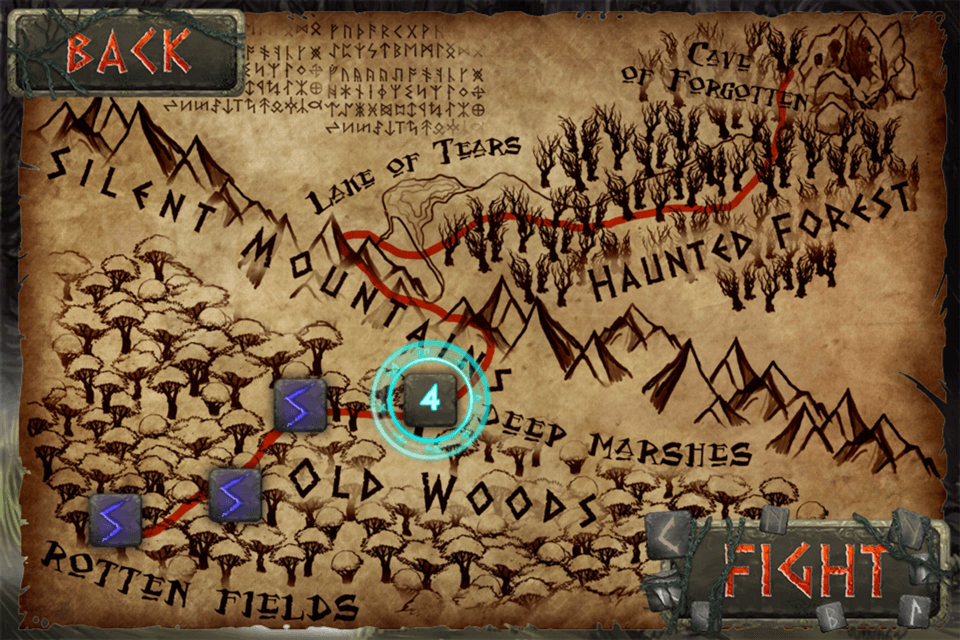 I had the experience of a finished game and could continue making more. The key part was to slowly increase the difficulty level - make the next game a little bit more complicated, add a new feature. That feature alone won't make a huge difference, but you'll learn something that you'll be able to use in the next games. Spawn bonuses, save achievements, polish the gameplay, add animations and tweens. It all sums up and after a few new games you can combine all that and create something a lot bigger than the first one.

Getting back to Wizard Quest - the concept of match three games is fairly simple, but it was my "MMORPG". You have no idea how game development can be so hard and time consuming, and you're so ambitiuos you want to build MMORPG as your first project. You spend a few years locked in the basement and realize that though it was an interesting experience and you learned a lot, you still have 0 finished projects.

Of course Wizard Quest was nothing like it, because you could make that game in a month, not a year, but something was blocking me from working on it freely. Something was telling me it's a complicated project that have to be perfect. 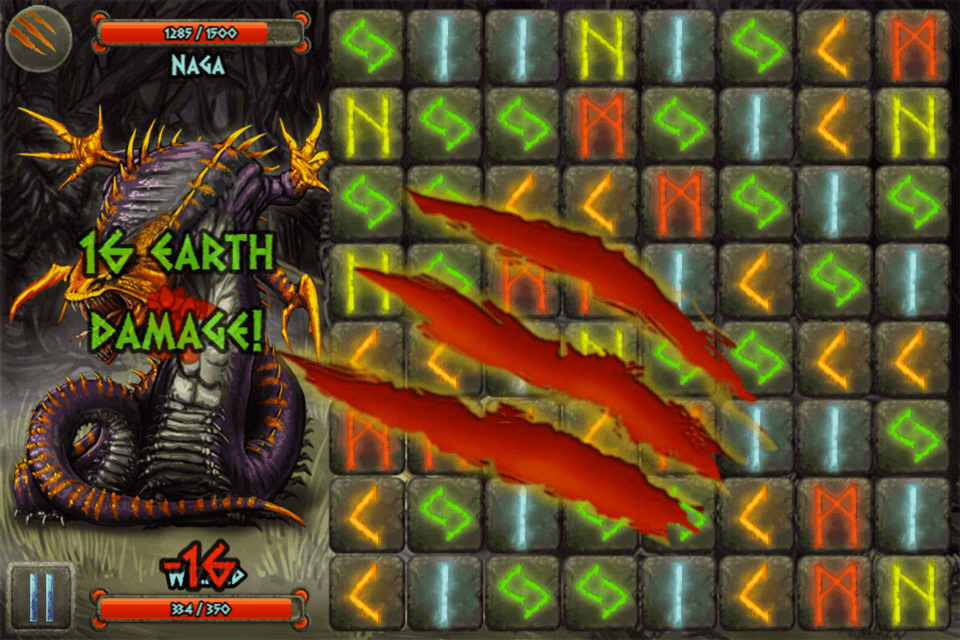 Yet sometimes the simplest, finished game is better than a huge, work-in-progress one. It's impressive, but it doesn't work yet, and probably never will. Finishing a game lets you go through all the stages from protoyping, through development, to fixing bugs, releasing the product, advertising it. You have a proof you can deliver. You can start the next project, add something new, and repeat - that's how you build your skills.

Finishing Captain Rogers was a huge personal success, so I decided to go that way. After building a few games I started working on Wizard Quest from scratch (again) in the meantime and this time, even though I heard a voice saying "leave it, you'll never finish", I kept going.

Matching the same runes, diamonds or whatever is a simple concept. A normal person, as I said, would spend a month on building Wizard Quest and move on to the next task. For me it was like meeting with my arch nemesis, my final enemy in the game of life, the universe and everything. The whole world was against finishing it. Editing the code to fix a small bug felt like a real pain, a thousand souls were screaming in horror, but at some point I decided I have to finish it no matter what. 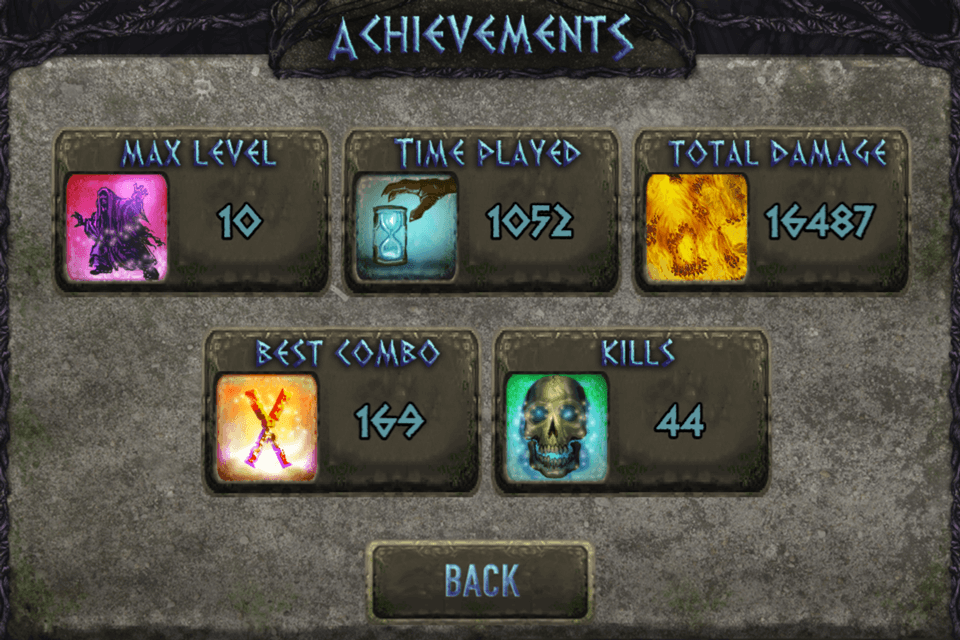 And I've made it. It's here. You can play Wizard Quest right away.

There's still plenty of things I wanted to add, but decided to stop at some point. I call it version 1.0 deliberately - all the stuff that was removed will be added to the "version 2.0" list which will be buried someplace deep where nobody will ever find it.

I hate the game with all my heart. You'll probably find it boring, bugged, or one of thousands you already played. For me it's THE game that I've finished against all odds. Now I can finally move on.