This post was inspired by several talks Jenova Chen has given over the years, all dealing with evoking deep emotion through games.  Jenova thinks this is one of the biggest obstacles in the way of mainstream acceptance of games as an art form.  I would tend to agree.

Further, I think there is a ranking to the difficulty in evoking certain emotions with a single-player game.  This may hold true for narratives, in general, but I wouldn’t make that claim without a lot of further research and thought.  In interactive experiences, I think these are reasonable assertions about emotion.  This is not meant to be a judgement on the value of these emotions, only on how difficult they are to produce in a single player game.

‘Easy’ emotions are basically stimulus response.  They are reactive, not introspective.  For humans, evoking these emotions is a simple matter of providing the right stimulus.  To stimulate Disgust, you give the player something gross -- something which human evolution has taught us to avoid, but not to fear.  To stimulate fear, we create an apparent threat.  From an evolutionary perspective, it should be obvious why titillation is the easiest of all.  Boredom requires only redundancy.

We see these primal emotions most often in combination with others.  The slasher film has a long history of combining fear and lust and disgust all in one work.  You might think of suspense as a combination of fear and boredom, so there is some complexity to be found even amongst the simplest feelings.

Fear and Disgust are often found together, such as in "The Brookhaven Experiment" by Phosphor Games.

The emotions in the ‘Easy’ category seem to be very raw animal emotions.  These are the emotions necessary for survival (and propagation) even outside of any kind of society.  On the other end of the spectrum are emotions which require a sentient being to relate to, or something that is nearly indistinguishable from sentient.  That’s why I think they may be borderline impossible:  In a narrative one can empathize with a main character who is experiencing an emotion.  In an interactive setting, that main character is you.  In a multiplayer game, you can relate to the other players with any of these emotions.  In a single-player experience, who do you have to relate to but the game itself?  The whole array forms a spectrum from the most ‘internal’ emotions, to the most ‘external.’

Awe is a product of craftsmanship and of scale.  Craftsmanship, too, has come to be expected among games with large budgets.  Curiosity can be driven either by narrative or by gameplay.  In both cases, it's a matter of providing an incomplete picture of something.  More specifically, it must be something the player cares about.  Life has taught all of us that most information is incomplete, but it only becomes compelling if we have an interest in knowing the whole story.  Curiosity is a function of engagement.

Just as a church's cramped Narthex often opens into a vaulted Nave, games use a contrast between closed and open spaces to create a feeling of awe.

Games are just beginning to tap into the ‘Hard’ category of emotions. You might argue that there has been humor in digital games almost since the beginning, but until fairly recently the humor in games has been borrowed from other media.  Games were funny because they had jokes, or situational humor, just like theater or motion pictures.  Only recently have games found their own form of humor.  Games like QWOP and Octodad are prime examples.

Grief comes once the player has formed a true attachment to something or someone.  Some people seem to be more susceptible to a feeling of grief than others.  Some players reported a twinge of grief when they were forced to destroy their companion cube in Valve's Portal (a great example of a bond created by gameplay rather than narrative).  Remorse is a deep regret, and regrets are hard to form when players can always reload or replay a game.  Serenity (which is often confused for boredom, even by those experiencing it) was considered so undesirable that it was actively shunned by game creators -- perhaps because our industry was still, on some level, in thrall to the arcade paradigm. 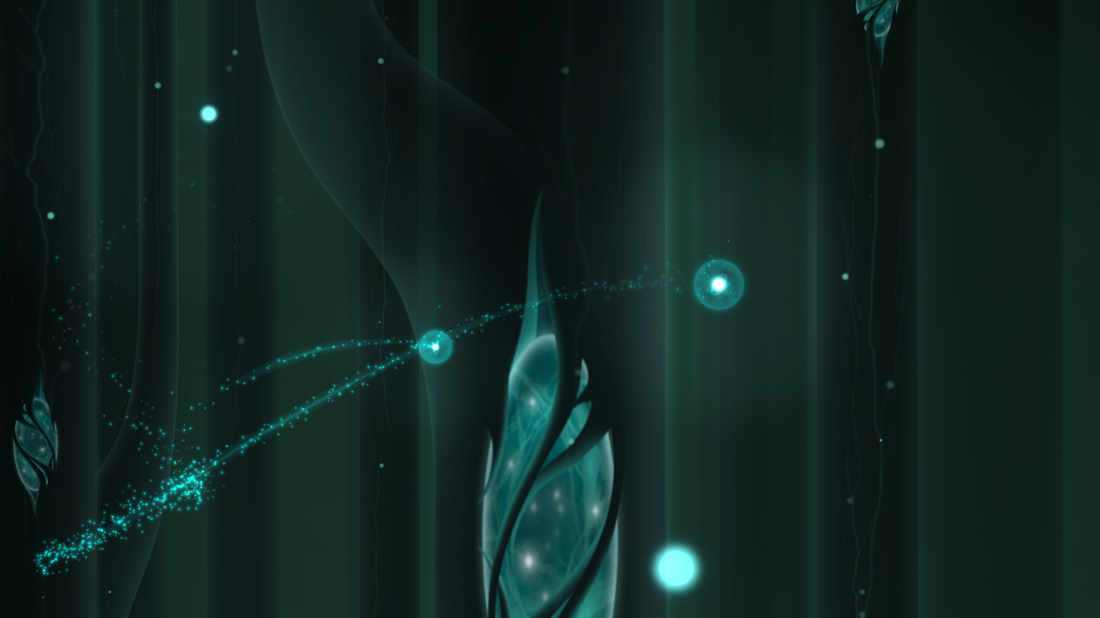 "Gemini - A Journey of Two Stars" is a game that produces serenity through simple but dynamic gameplay and a relaxed visual style.

As I continue to make games, I plan to bring out the lens of emotion as much as I can, and to combine emotional resonances in novel harmonic ways.  Game design is so often governed by interesting effects, I think it's time we spent more of our time on interesting affects.

Robert Lockhart is the Creative Director of Important Little Games, which is working on Codemancer, a Game that teaches Programming.