Hey there, what’s up everyone, we are thankful you stumbled into the spirit realm that is our upcoming iOS and Android game Silly Seance! Silly Seance is a party game played on a shared digital spirit board. Two to four players non-verbally communicate to complete each others’ last rites - think charades - in order to ascend to Ghostville. 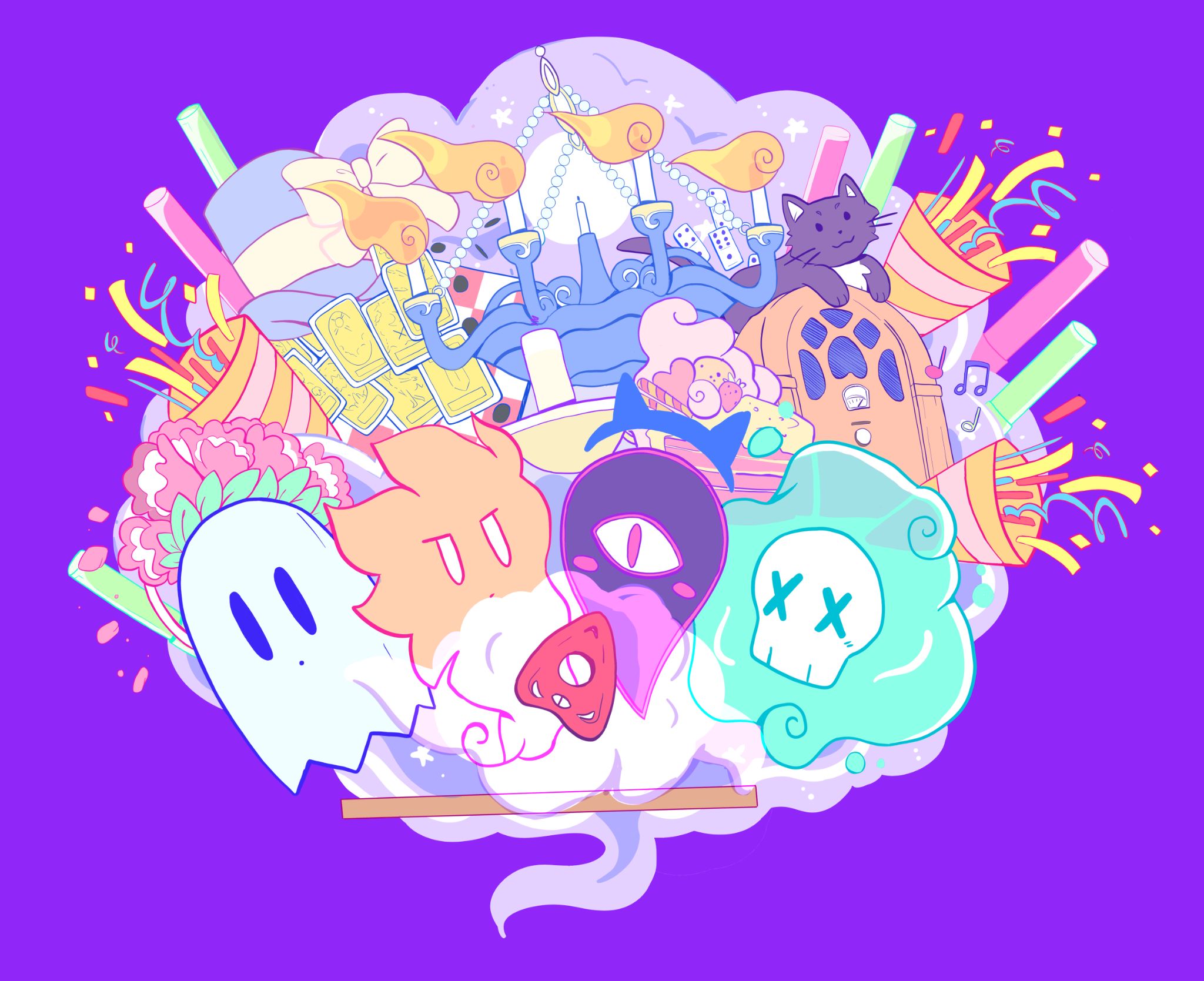 Silly Seance is an Up At Night production by Nolan Filter, Iasmin Omar Ata, and Chris Dugan. Open beta coming this Halloween… or soon after (because games always hit their deadlines). To stay in the loop of all things spooky and when you can join in on the party, please follow us on Twitter.

As we began thinking about what we wanted to accomplish in a passion project on the side of our day to day work responsibilities, we had a couple of goals in mind:

Production on Silly Seance began in December of 2020, after Nolan and Chris along with their incredible collaborators wrapped up Team Naps Presents: F.U.N. for the #7dayfps game jam. This online split screen puzzle FPS would serve as an unlikely jumping off point for Silly Seance, which leverages its networking and lobby system for online play. 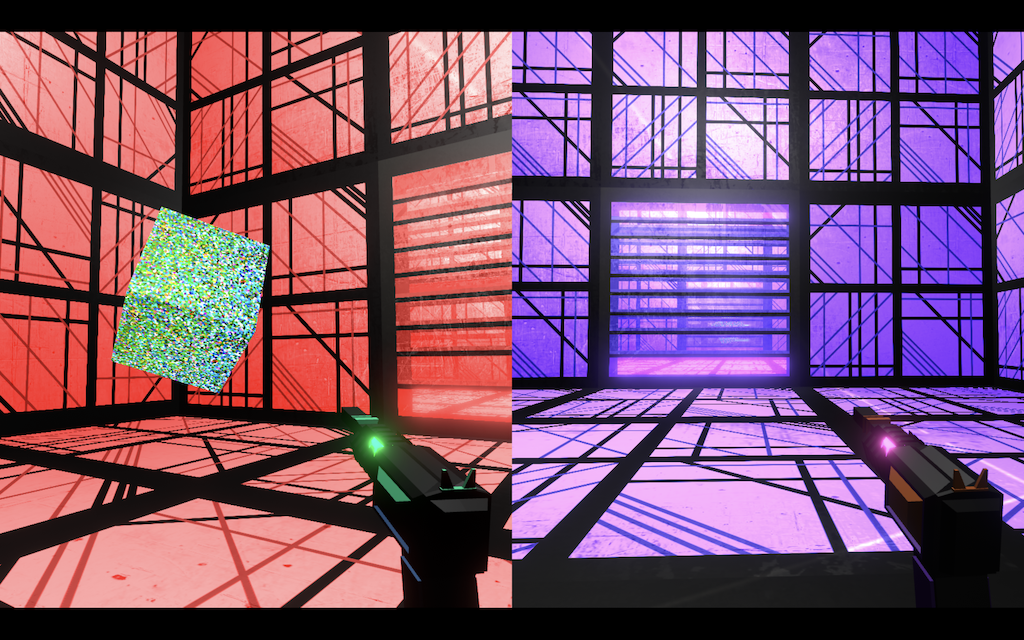 When F.U.N. wrapped, after napping for a week we began brainstorming with our above goals in mind, and Nolan proposed the idea of a Ouija Board spirit board (redacted because copyrights) shared and synced across multiple devices, with one player non-verbally trying to get other players to perform an action. We started with a PC based prototype that excluded some of the more complicated inputs mentioned above to validate that the core concept had legs. 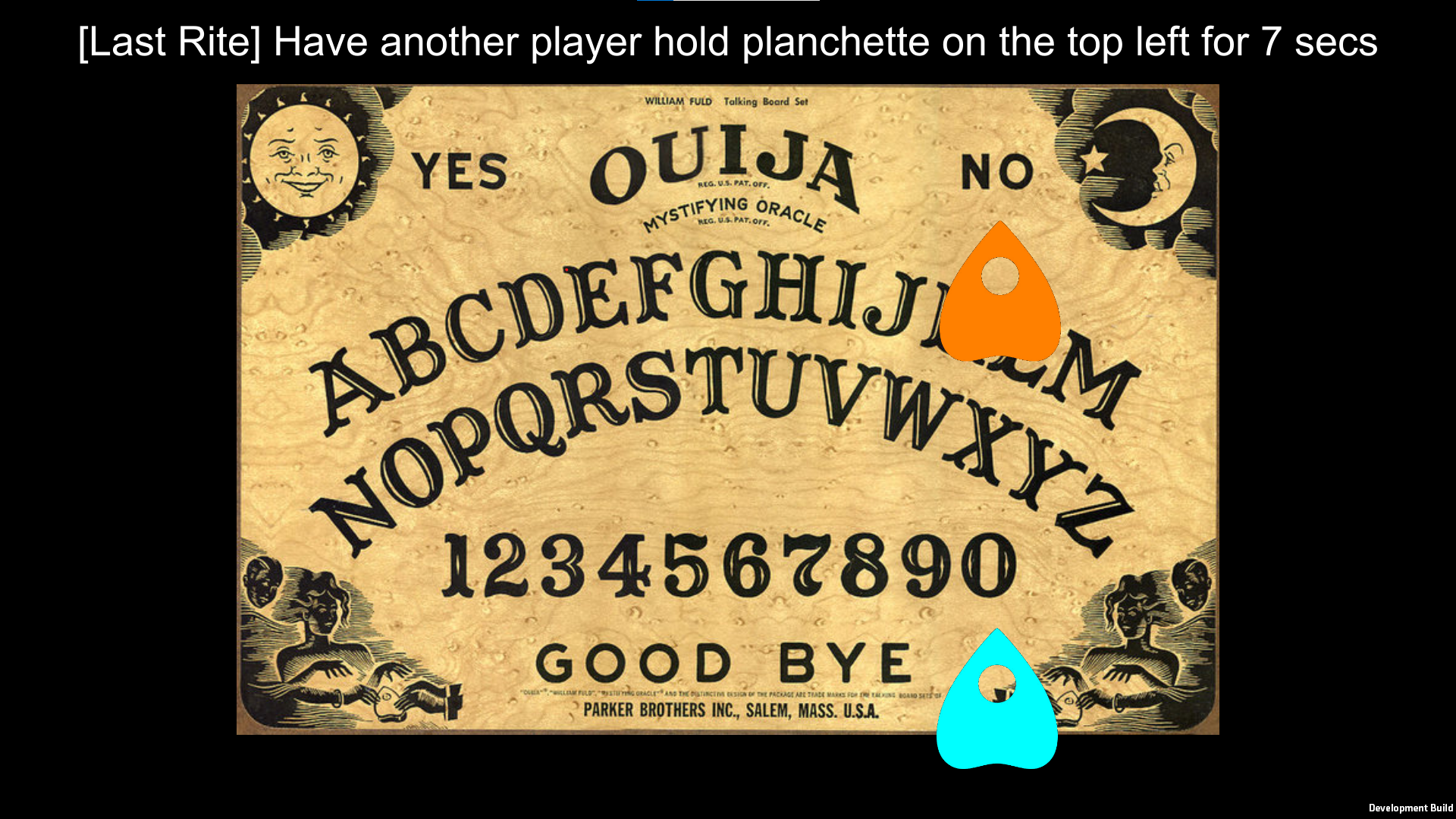 Next time around on the Silly Seance blog, we’ll dive into the details of the prototyping process, our first reactions to the game as players, and making the move from a PC prototype to a firm foundation in mobile.

Until then, spooky friends!