(This essay was originally posted on the game design website Lostgarden.com.)

Back in the 80âs and 90âs, when conversation about game design was first bubbling up out of our community of inexperienced practitioners, a few polarizing topics would arise again and again. Youâll recognize them:

Many were (and are) merely the irritated observations of game players picking at specific games. However, with a flip of the rhetorical switch, players become designers expressing a universal design truth. Opinions inevitably differ and thus positions harden in the absence of data. And it snowballs from there.

Thankfully, as a developer community, we've grown older. With time and the accumulation of thousands published games, experienced game makers have a lot more insight into how game design actually works. It turns out thereâs plenty of room for nuance.

Thereâs also the growing maturity to ignore false dichotomies and worn out talking points. We could instead spend our precious timeÂ making great games. And then takeÂ that practicalÂ knowledge to build workingÂ theories that help us all reach further.

In the spirit of becoming a forward looking game designer, here are my top 5 design debates that I've ignored in 2014.

#1 The correct definition of 'Game' 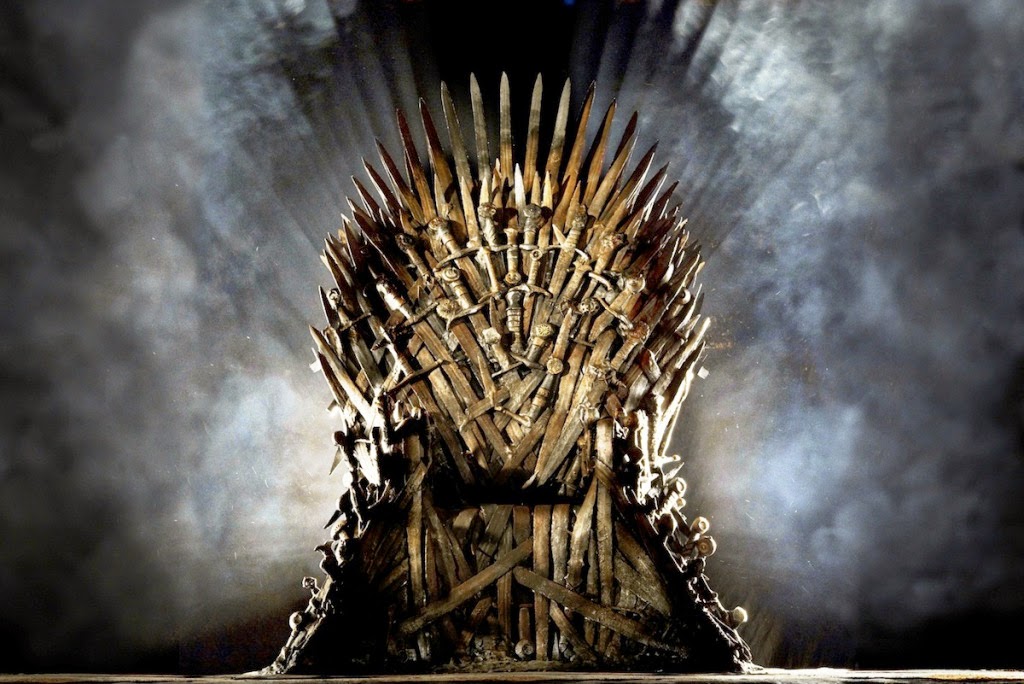 I've seen a metric ton of definitions for game over the years and have dabbled in crafting them myself. Not a single one has been useful to me in my daily practice of making great games.

Games are vast and varied. A single definition tends have one or more of the following issues:

I focus on finding and exploring useful design tools. I donât need to care about the definition of âwoodworkingâ in order to be damned happy that hammers and nails exist. The same goes for games. I focus on scaffolding. And loot drop tables. And internal economies.

A useful goal is to find general tools that a smart designer can use to radically improve their work. 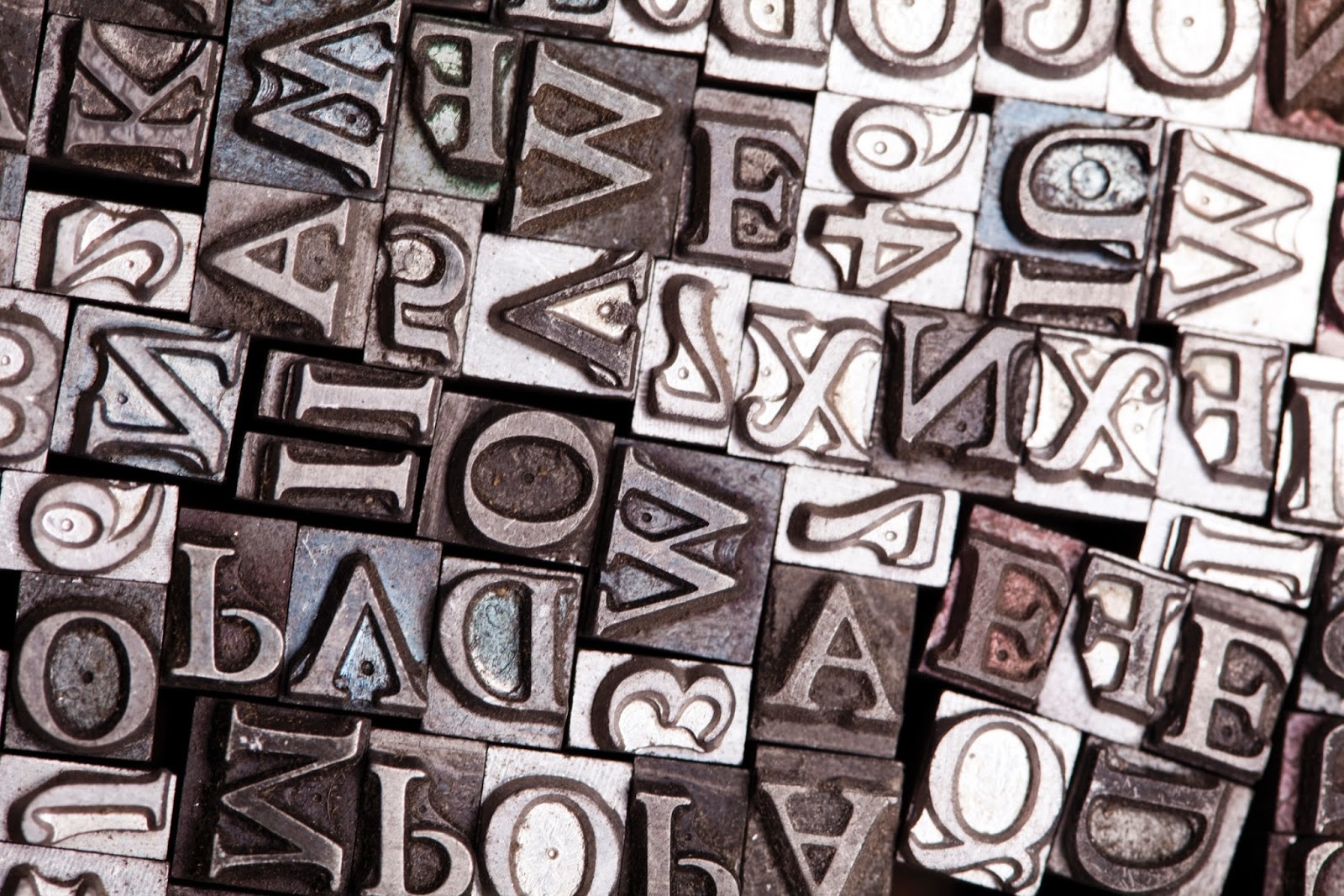 Science was once plagued by the idea that certain behavior derived entirely from genetics (nature) or entirely from environmental effects (nurture). This turned out to be a naive simplification of a vastly most intricate and interrelated system genetic predispositions, environmental triggers and feedback loops. Narrative (the telling of stories) and mechanics (the systems of cause and effect) have proven to be similarly intertwined.

In the end, the human brain has neither a pure systemic understanding the world. Nor does it have a purely narrative understanding of the world. Memory, learning, emotional triggers, cause and effect all feed into how our brain adapts to environmental mechanics and then flow out again as a social response.

So the model suggested by the supposed conflict is simply broken. There is no âversusâ.

There are many explanations for how this argument even arose.Â My favorite: A cocky tribe from old linear media clashed with an isolated tribe of game makers. They fought a stupid fight about authority and status that had almost nothing to do with making games. Meh.

A modern discussion could include:

Theories like Interaction Loops or Emotion Engineering integrate narrative and mechanics. In the process of banging our heads against building great interactive experiences, we've been forced to break down ânarrativeâ and âmechanicsâ into atomic chunks and see how they fit in practice. Letâs discuss the rich synthesis of story, world building and mechanical techniques that thrives in interactive systems. 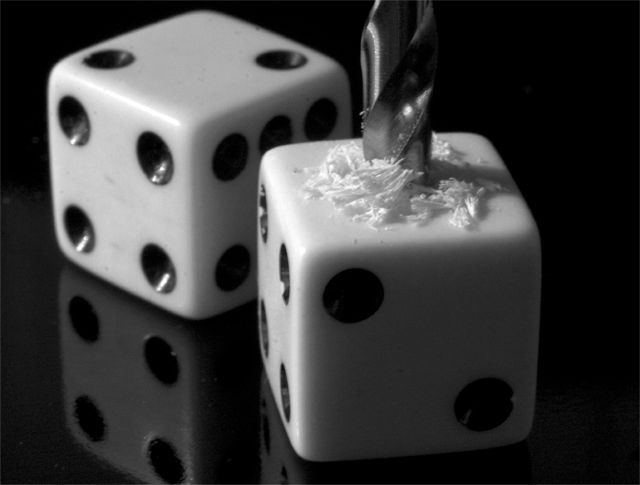 Thereâs been a sad resurgence of this 80âs wargamer rant. Randomness is obsessively derided as less masterful or strategic relative to pure skill games.

Randomness is just another design tool. Used with skill, it yields some amazing games. As a society, we've time and time again demonstrated our love for wonderful games likeÂ Civilization, MMOs, match-3 and cards games of all forms. From puzzle games to strategy games, randomness is here to stay and for good reasons.

Recommendation: Practice using randomness where appropriate. Explore the space. Make a game with randomness that is about mastery. If you happen to be someone that values intellectual rigor over chance, make a game for someone other than yourself. Stretch your humanity. 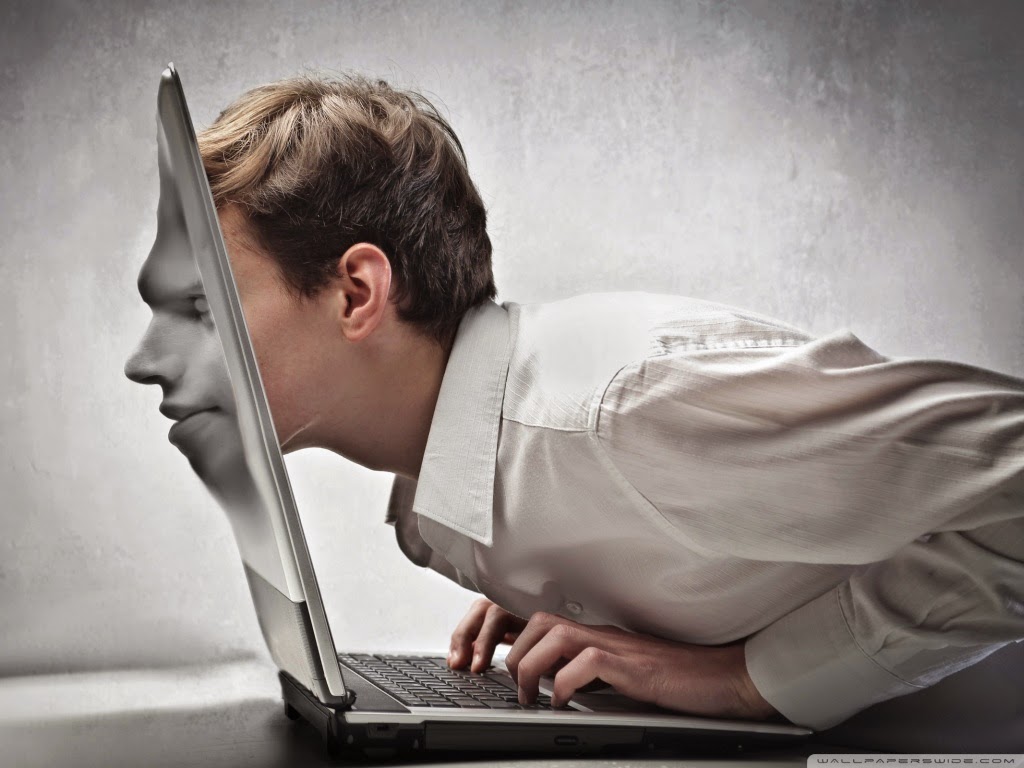 Past futurists sold a vision where games must inevitably become indistinguishable from reality. We marketed the hell out of that vision to the point it became dogma. You bought a new console, a new video card, a new computer to creep ever closer to the dream. You argued for 1080p as a paladin fighting for the glorious Holodeckian cause.

Realism in graphics or simulations no longer is a dominant goal for most game developers. In practice, it turned out it wasn't really an essential feature for a successful games. In our far future era, you can snub realism and still make a billion dollars with a game like Minecraft or Puzzle & Dragons.

Recommendation: Ask what utilitarian feedback your game truly needs. Invest your art resources making those elements amazing. Ask what level of modeling a system needs to create rich gameplay. Invest your design resources to create a tiny rule set with deep emergence. Be smart. Be frugal. When someone demands realism, try to figure out what they really want. 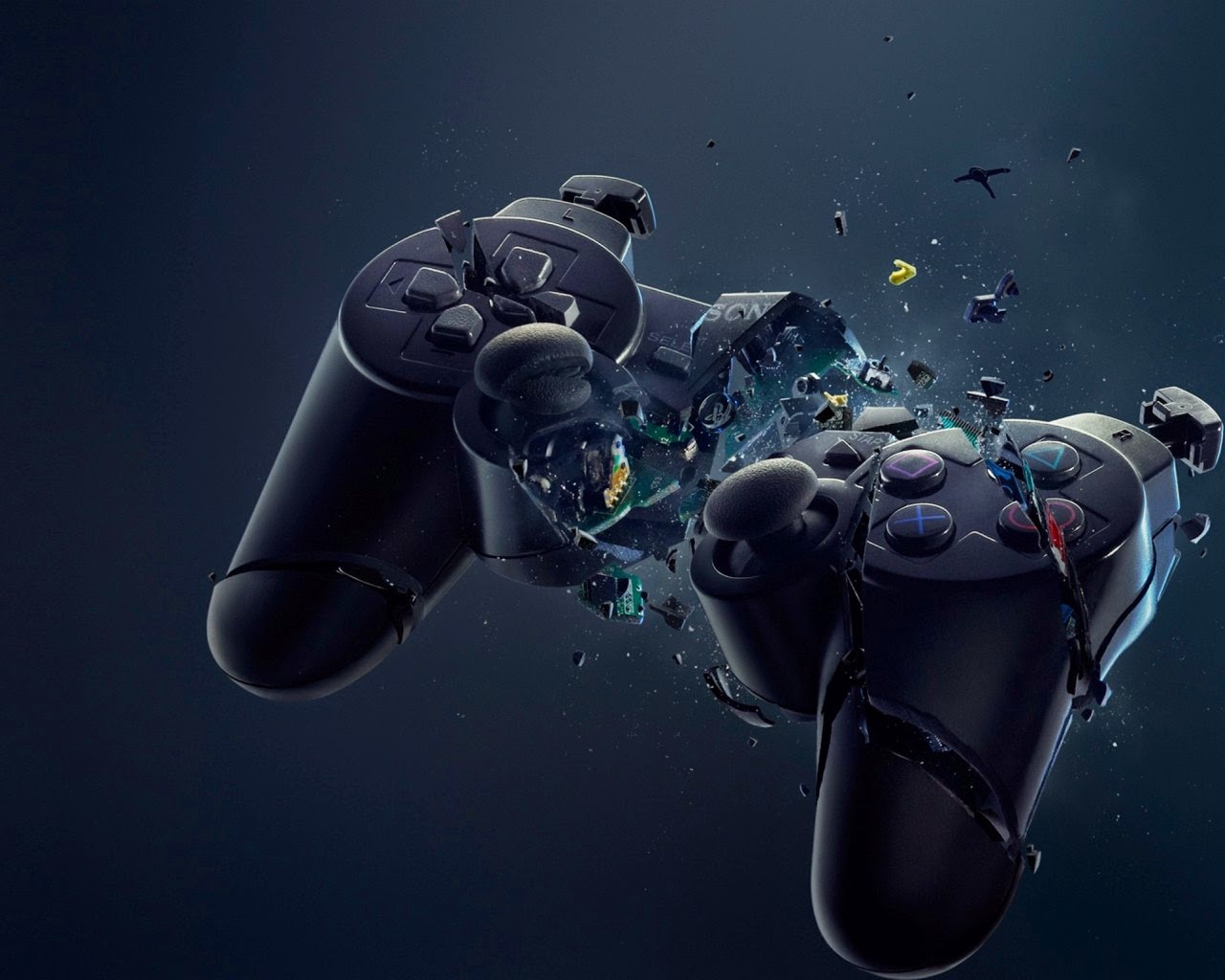 Thereâs a set of cultural stereotypes that casual players act one way while hardcore players act another. A surprising number of design decisions are made based off these stereotypes.

The casual and hardcore stereotypes suffer from the problems typical of stereotypes. They are gross simplifications that yield the incorrect design decisions.

I see âcasualâ or âhardcoreâ as poisoned tribal labels like âgamerâ or âskinner boxâ. Mostly they are just weaponized stereotypes, deployed to enforce perceived group boundaries. They have little productive place in a modern design (or marketing) discussion.

I personally tend to make games that look 'casual', but consistently melt the brains of self identified 'hardcore' players trained on endless tutorials, cut scenes and QTEs. Some of the best players are smart 30-40-year old women that have the intense mental stamina for activities like logic, planning and creative thinking. They thrive on hard games. My market doesn't even exist if you see the world through a 'casual / hardcore' lens. Yet there it is, merrily enjoying games amidst the vast diversity of this planet's billion odd players.Â

Recommendation: No one really makes 'hardcore' or 'casual' games. At best, we use existing markets, tribes and distribution channels to get a tentative foothold in a playerâs psyche. But then it gets complicated. Embrace the complexity of your players. Learn who they actually are. Create elegant solutions that serve your many types of players.

If you happen to find yourself facing these 5 topics: Turn away. Our creative lives are limited. Pour your time into something productive.

Goodness knows that conversations on depleted design ideas will not end. Players and their innumerable derivatives (fan press, forum warriors, cultural critics, etc) continue talking about these topics. Some talk for entertainment. Some for status. Some for business. Some talk about their game experiences in order to process them mentally and emotionally. For many of these purposes, simplistic polarizing hooks are more enticing than deep comprehension.

So these inane design views become practically tradition, or at least common hazing rituals. Like yelling at televised football games. Or laughing at trucknuts. Sure, players aren't having a productive craft conversation, but they shouldn't be judged by the same rubric. Consider their chatter a cultural performance.

As for game designers, you have a different role to fill. Recognize when you are accidentally acting like a uninformed player or student. Instead of getting caught up in the babble of ill-informed internet backwash, try talking directly with other working designers. Build tools and knowledge together.