3 Reasons Kickstarter is not actually about the money


Since announcing that Dark Tonic was going to do a Kickstarter campaign for Wall Street Titan, and after launching it, I have been asked by many friends and colleagues why we were doing it, did we think we'd make a bunch of money, etc. Â They seem puzzled when I explain money was not even a real factor in the decision.

Kickstarter (and other crowdfunding options) can certainly be great for raising useful capital, but they can be tools for so much more. Â Many Kickstarter campaigns miss their funding goals, but this doesn't mean they are failures.

1. Raise visibility for your project

For an indie studio like ours, arguably the biggest challenge we face is simply being seen. Â If nobody knows about your project, obviously nobody will be playing it, buying it, talking about it, and you may as well have just saved your game on a disc and put it on a shelf to be taken down never.

Kickstarter takes your project and at the very minimum exposes it to a local audience through their Discover / Your City grouping appearing at the bottom of the Kickstarter home page. Â Provided you do a minimum of grassroots promotion of your project on various social networks (Facebook, Twitter, LinkedIn groups, etc.) you have the possibility of getting a huge number of viewers.

It doesn't matter if they don't back you, the vast majority will likely not. Â However, they may then help promote the project for you, or at the very least, you have planted a seed of recognition that helps grow your project, product, or brand, that may result in a sale or other contribution down the line.

Kickstarter is an extremely low risk way of putting an early concept in front of your target demographic and learning what kind of interest is there. Â It can either support your plan for the concept, or give you a strong market indicator that the time might not be right or the concept may need to be modified to suit your audience.

Even better, you have a chance to get direct feedback from your audience about the stuff in your project that excites them, and maybe the stuff they're not so crazy about, allowing you to tailor it to trending tastes to help ensure the best response to the finished product. Â It's almost like free focus testing!

This is perhaps the most valuable thing provided by Kickstarter. Â Although you can engage with fans via many different social networks, the conversations necessarily have to be on a variety of topics to avoid coming off as spammy and too self-promoting. Â With your fans engaging you specifically about your project on Kickstarter, you can have very useful, meaningful conversations with them where they feel empowered to have a real voice in shaping the end product.

You also get to see who will put their money where their mouths are, which helps cut through the chaff of noisy internet commenters and trolls that may seem like important voices in a different setting, but are now proven to not likely be worth listening to.

The absolutely most powerful part of this, though, is that when someone pledges to back your project, a change takes place in their brains that solidifies a connection as a fan of yours. Â They are now on your team, and they can remain powerful allies in the future.

Robert Cialdini talks about this psychological change in chapter 3 of his book Influence: Science and PracticeÂ which is highly recommended for any of you in biz dev, marketing, or if you just want to know what kind of tricks may be played on you by unscrupulous people.

This chapter deals with the human need for psychological consistency. Â He uses as an example a study done by Canadian psychologists where just after placing a bet a horse race track, betters are much more confident of their horse's chances of winning that before laying down the bet. Â They took a stand, and as a result have a need to bring their beliefs into alignment with their past actions.


There are many other great ways Kickstarter provides benefits beyond the above, but those are three very powerful examples.

After just under a week, we're about 20% funded with our project (missing that magical 30% mark) but as I say, even if we miss our goal, we will have received a massive benefit. Â (see that need for psychological consistency at work? Â ;) ) 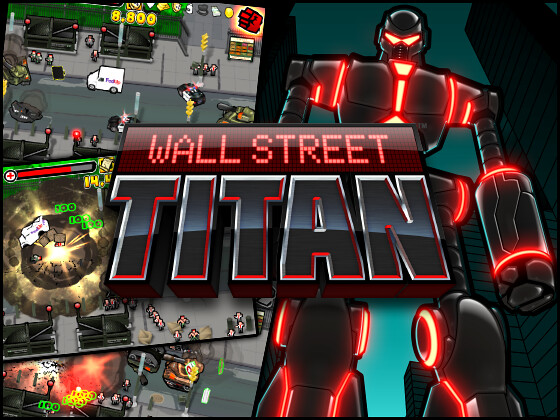