Now for the longer explanation:

One of the core beliefs in creating the CRPG Book Project was to have great screenshots that really sold you on the games, that showed what they were all about - actual gameplay!

Far too often a game gets represented by the same carefully produced PR screenshot, which doesn't really say much besides "muh graphics" or "pre-order plz". Case in point, Oblivion: 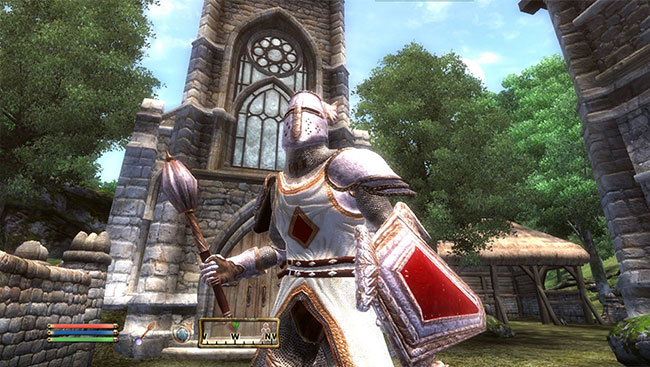 Search previews, reviews, retrospective articles and even books and you'll likely find this exact same image. It looks good, is in high-res and saves you the trouble of taking screenshots yourself.

Because getting good images is hard.

You can't (or at least shouldn't) just randomly pick screenshots from Google - and even if you do, some games only have decade-old screenshots from IGN, Gamespy or Gamespot, usually in very low resolution and tainted with those annoying watermarks:

So I slowly took my own screenshots as I worked on the book, trying to capture the essence of each game. Over the course of three years, that became a collection of thousands of images.

I uploaded some of them to MobyGames, which is an amazing resource, but they usually only have a few screenshots of each game, and many are poorly compressed .jpgs. Moreover, it isn't fun to browse it (hopefully we'll improvements with their newly-announced API!).

With that in mind, I've recently began my very own gallery, uploading 10,000+ screenshots I had taken. I then contacted the CRPG Addict, who for the past 7 years has been playing every single CRPG ever released in chronological order, and got authorization to upload thousands of his screenshots as well.

This brings us up to speed:

As of this writing, the gallery now holds over 16,000 screenshots of almost 400 different CRPGs - from latest releases to PLATO games from the 70's - all in .png.

These can be used anywhere freely, no watermarks or whatever attached.

Great for when you want to talk about specific moments or features - like Neverwinter Night 2's amazing trial scene, but can't find a good screenshot and don't want to download the game, start a new save and play for hours and hours just for a single screenshot: 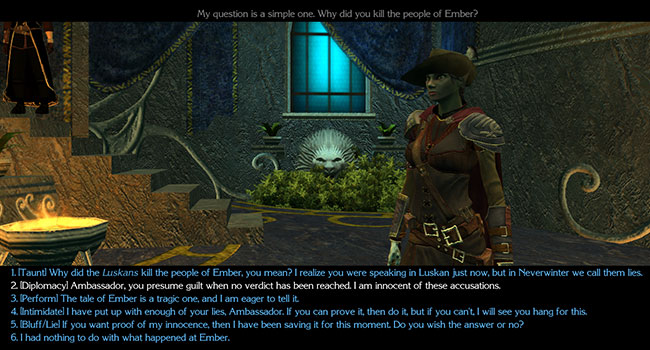 But simply browsing the galery is my favorite part. I love checking each game's inventory screen, battle systems, compare UIs, remember scenes, etc... Hope you all enjoy it as well, that it helps researchers, journalists and game devs - or just gamers looking for something different to play.

Oh, and if anyone wants to share .png screenshots of RPGs, hit me on twitter and I'll gladly upload them. :)