Why is Intentional Replayability Important?

People replay games for a variety of reasons, and game replayability is normally considered a good thing due to the perceived value it adds to the game.  Intentionally adding replayability may also foster trust between the game makers and those who play their games.
The essence of game replayability is simple:  For X money, being able to play the “same game” in new ways and enjoy it for longer is simply logical.  Whether in the short-term or long-term it is worthwhile for someone to replay a game or put that time, money, and energy toward something else is subjective and outside the scope of this article.
Replayability for a game section or the entire game can take many forms, many of which are explained below.  This is intended as an exhaustive or a nearly-exhaustive list. 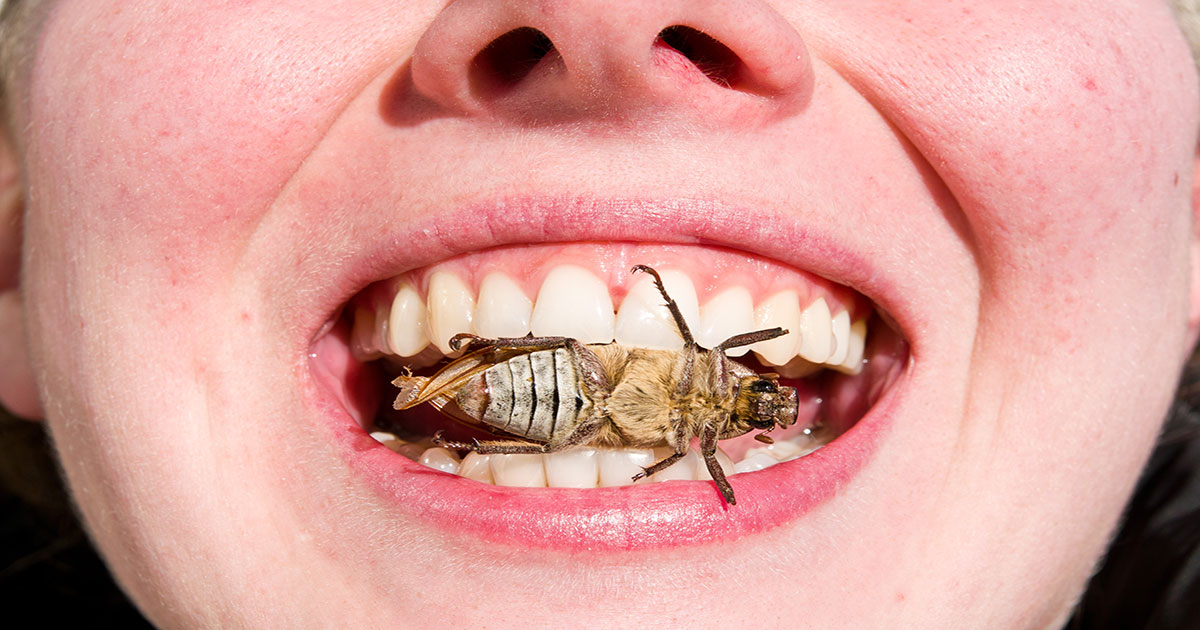 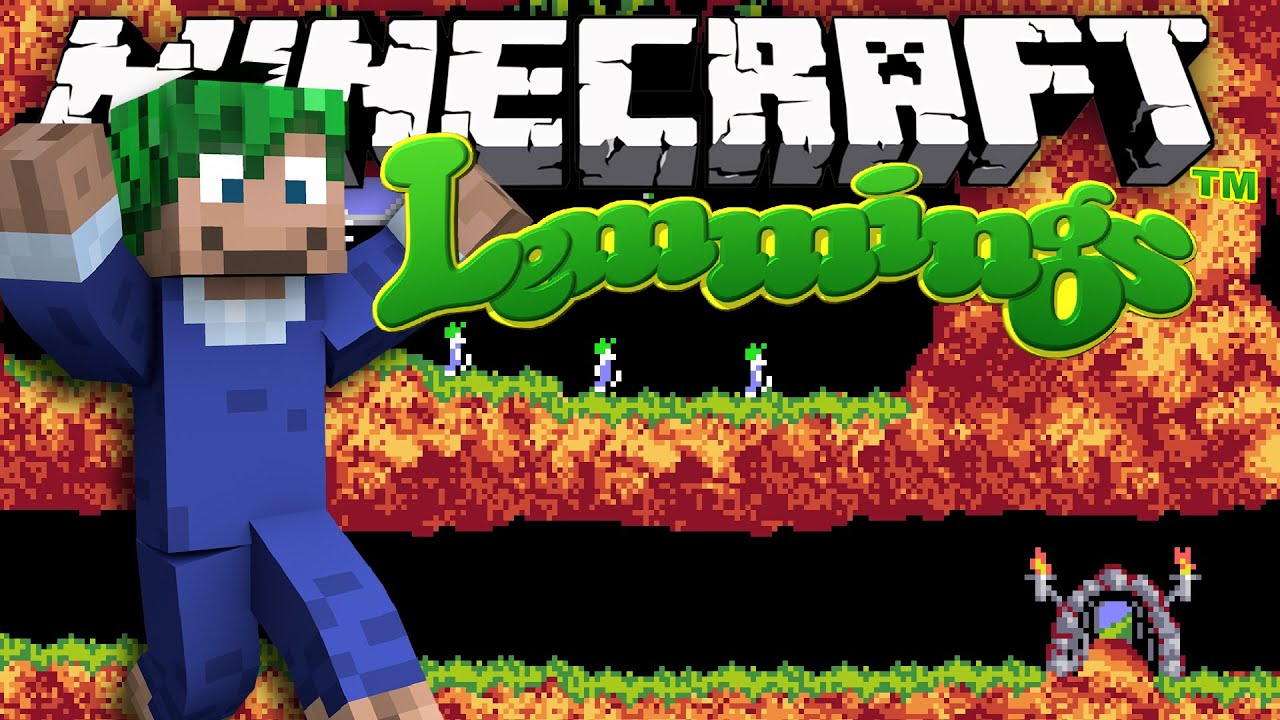 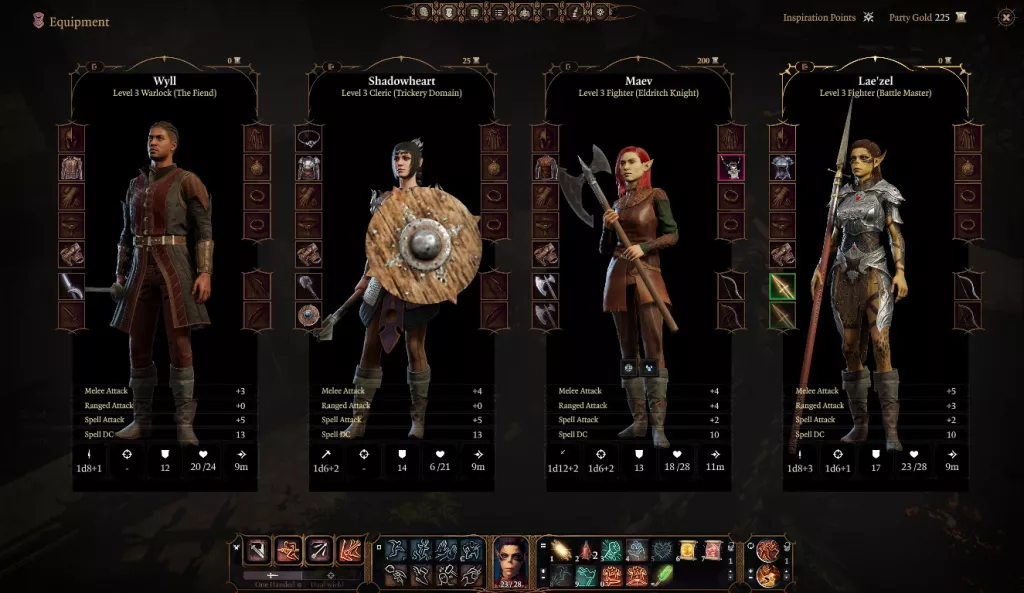 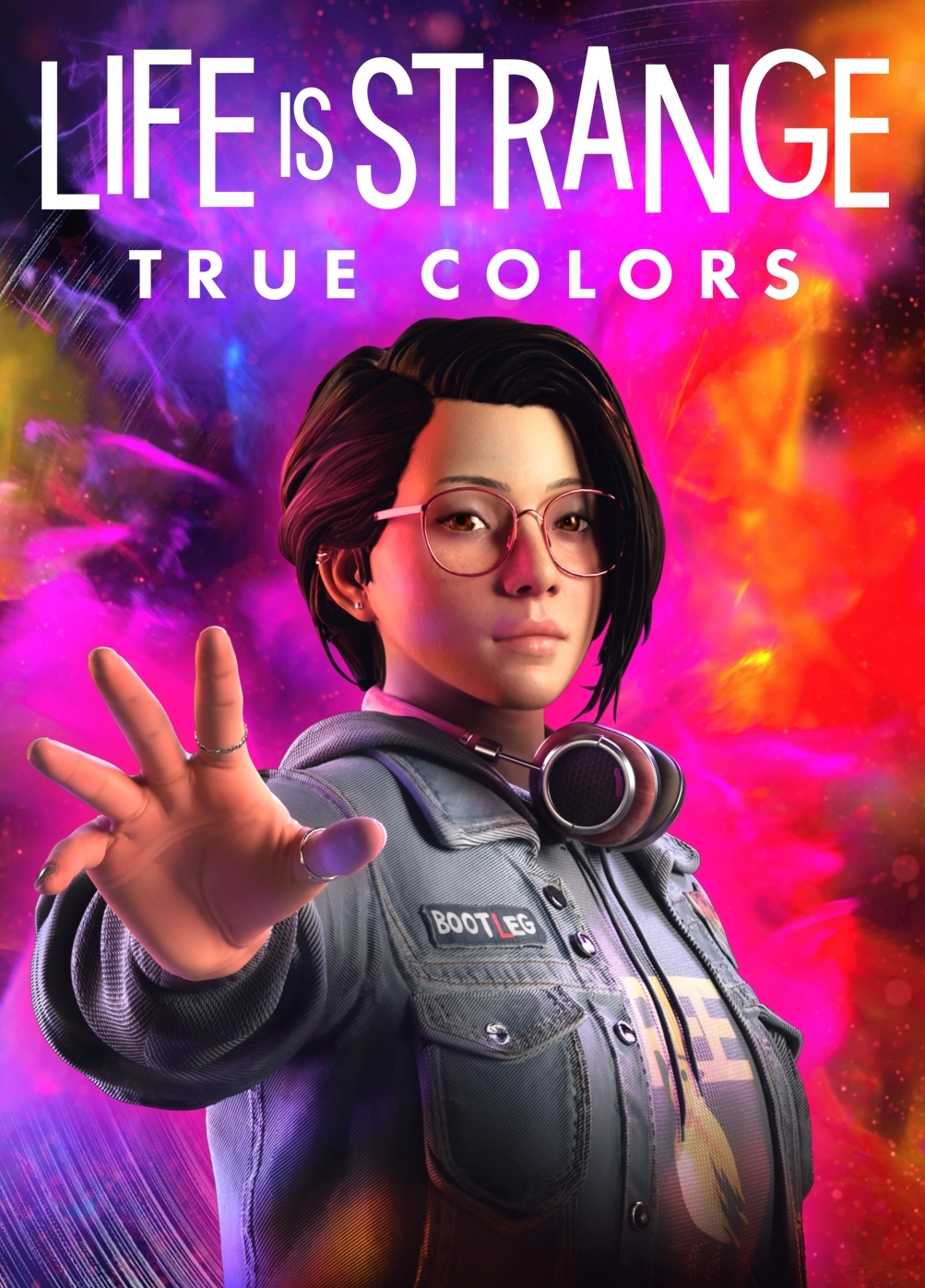 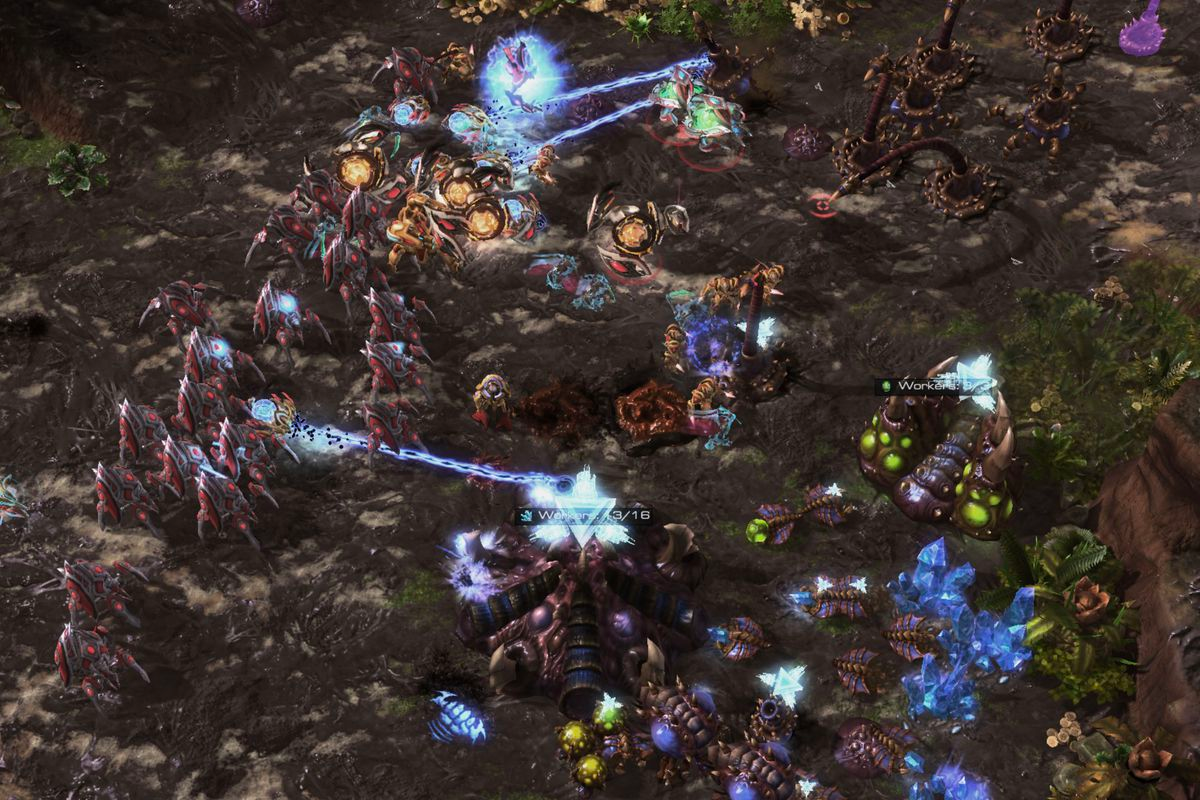 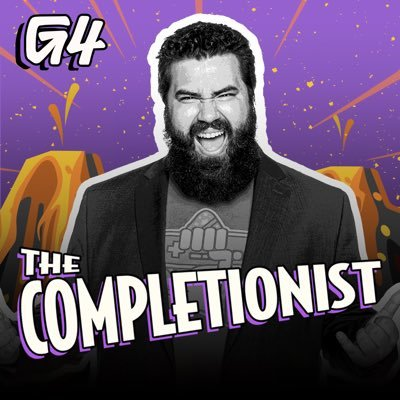 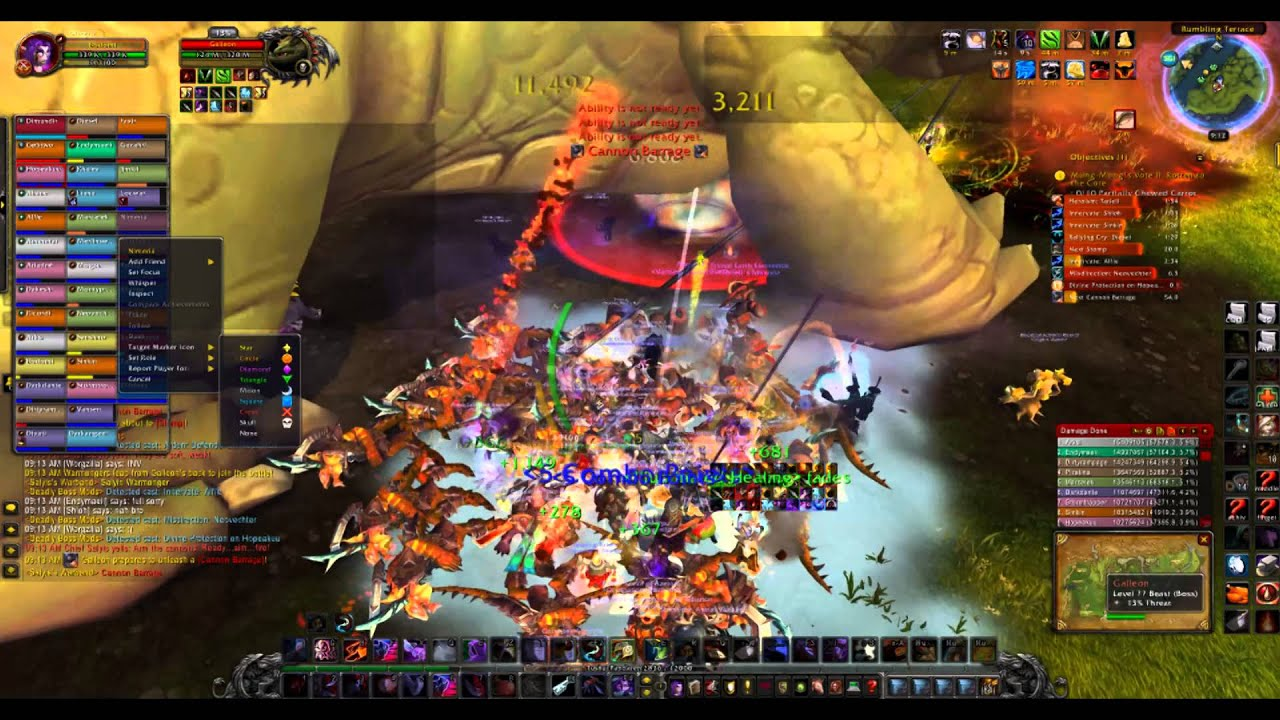 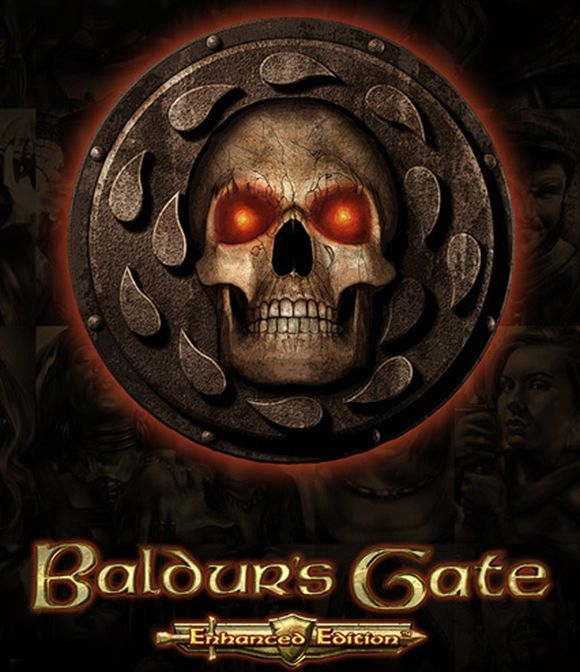 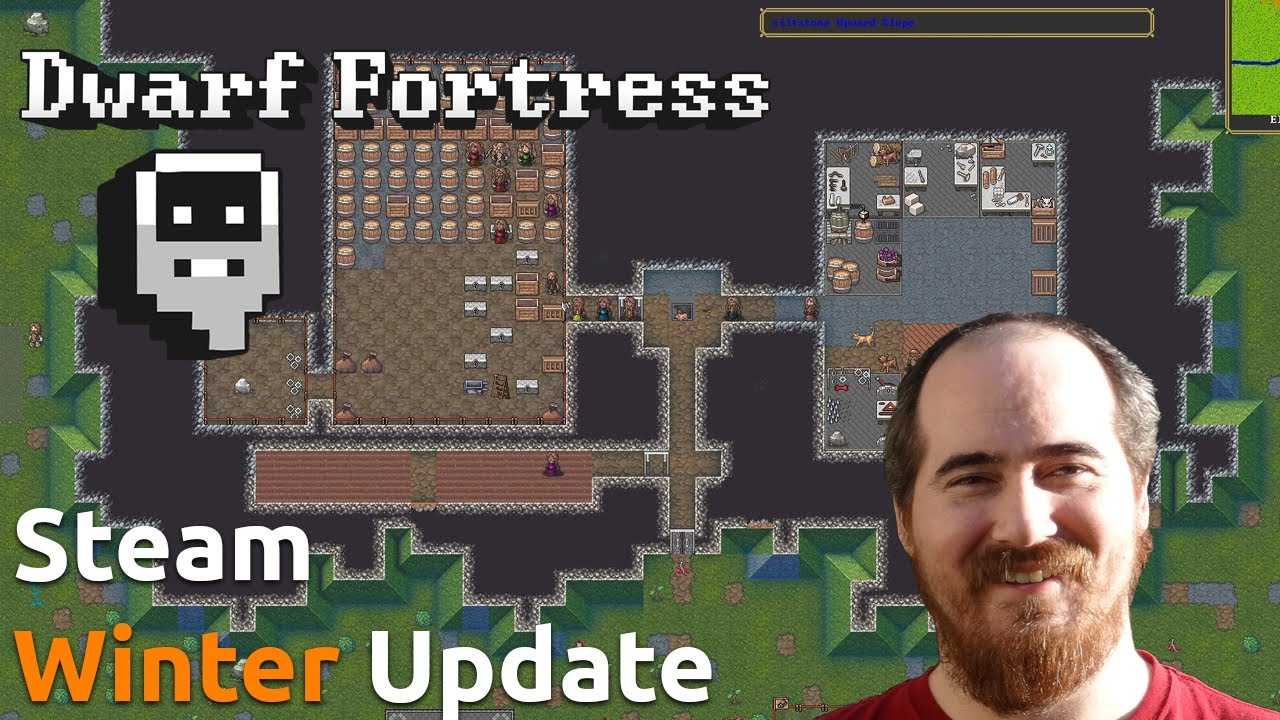 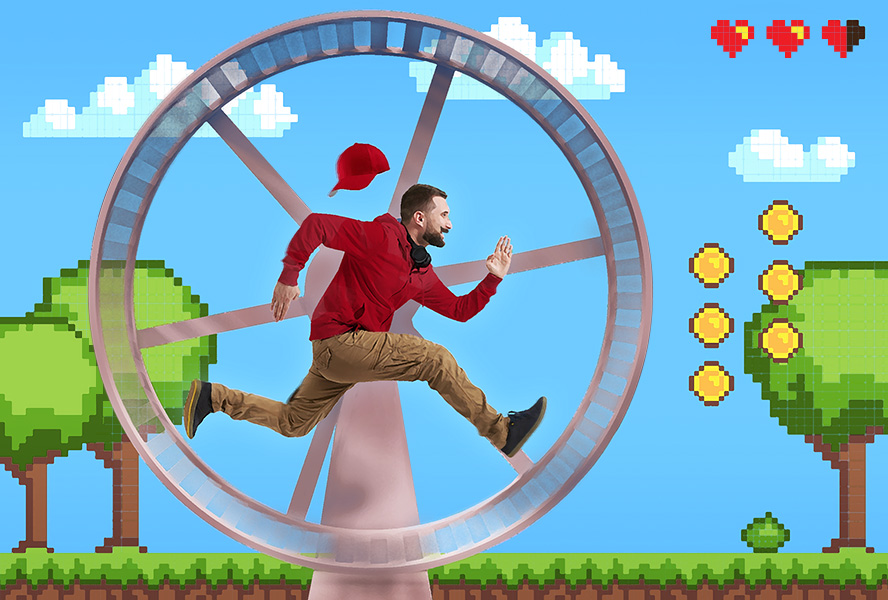 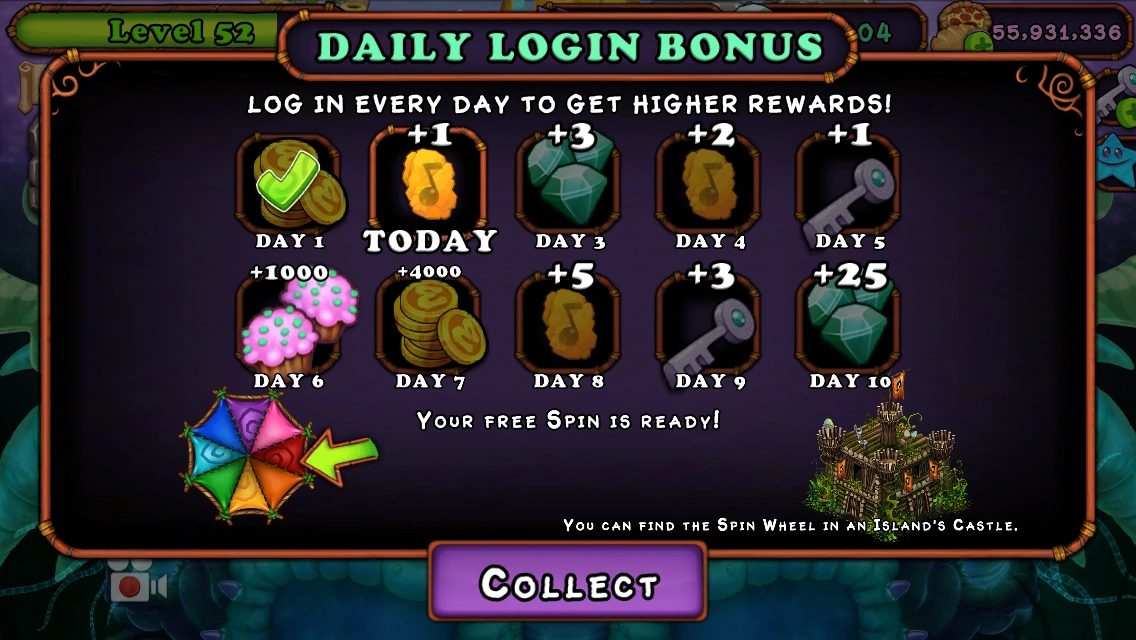 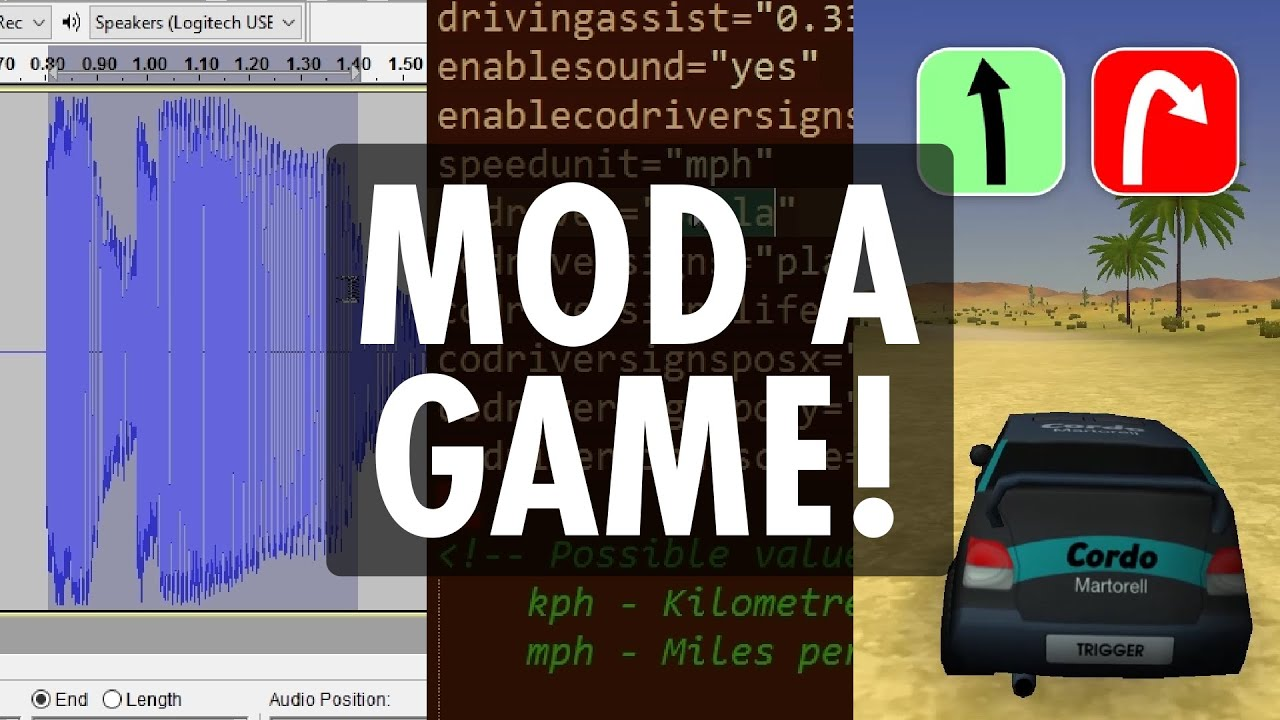 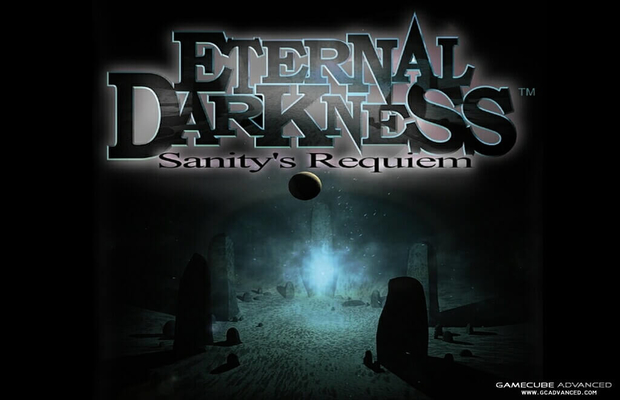