Calling Trico in The Last Guardian


One of the many great design touches in The Last Guardian comes from getting captured by an armored knight. Carved from stone and crackling with electricity, these animated statues try to grab the boy, causing magical runes to float over the screen. The player needs to mash buttons to wriggle free and in doing so, extinguish the runes.

When grabbed, most of the boy’s abilities like jumping and crouching are  disabled. But L1, which aims the camera at Trico, and R1, which calls  Trico to you, still work. As the player hammers on the controller, they call  Trico for help. The camera points to their companion, giving a clear  visual indicator of how far away Trico is, and if there is something  blocking Trico from saving the boy, such as a glass eye. 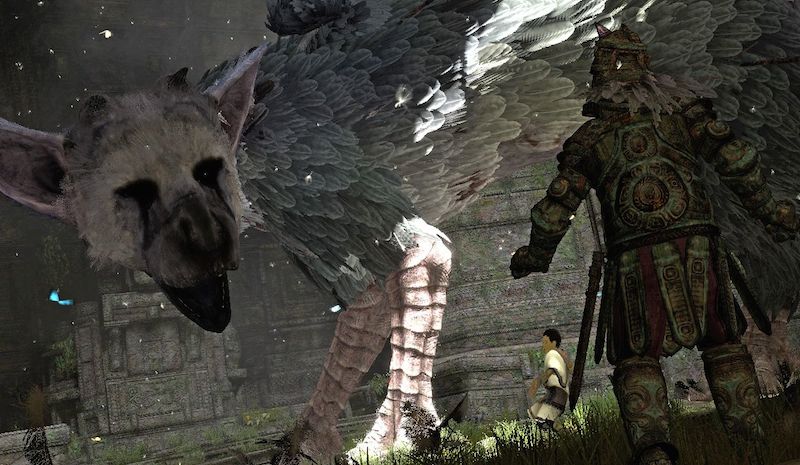 This system is a safety net for the player, ensuring that Trico will arrive in an emergency, without giving the beast a sixth sense for danger. But it’s also because the player and the boy reflexively call to Trico for help that The Last Guardian sells the relationship between player and beast.

You can find more of my essays here.