Barricade: Midnight Terror started off as âBarricadeâ, a small project for Microsoftâs three-month App Idol competition in Puerto Rico from April to June in 2012. While we were excited to place as runner-up in the event, we werenât able to visualize the gameâs future on the Windows Phone platform. We opted for a fresh start and took the plunge into the dark realms of iOS.

This game was the first intellectual property for our studio Kraniumtivity Games, LLC., and we started production for the title officially in October 2012. I was an online student at Full Sail University when we started, so I had little time to spare between my day job and classes. Our stellar programmer, Kelvin Bonilla, was also in a similar situation thanks to his full-time job at Hewlett-Packard (HP). Nevertheless, we knew that shipping this game would be essential if we were to call ourselves professional game developers.

We came across complications during development, like all developers do, but we also found ourselves handling some unexpected situations that greatly affected production. A handful of these involved:

While that was an extensive tangent, itâs an important piece of backstory that led us to extend our development time.

Our small team wore many hats, you know, because indies. Most of us couldnât work full-time on the project, but our core team managed the following roles:

Letâs not forget those who helped us lay the foundation for our game during its humble beginnings on the Windows Phone:Â

Barricade: Midnight Terror is an action/survival shooter that pits you against hordes of chupacabras in the dead of night. Players must survive six levels that include a mini-boss encounter and a final boss battle. Each level becomes progressively harder with each passing night as more and more chupacabras attempt to destroy your barricade. As the sun rises, chupacabras retreat and the game alternates to a second gameplay mode - resource gathering. During this period, players must effectively manage their time while searching the surrounding areas for supplies, repairing the barricade, and travelling to new locations. If the player does not accomplish their tasks before nightfall, they risk run-ins with the Chupacabras as they return to attack once more.

The game includes rich storylines and character development in the form of cutscenes and quirky dialogue. The narrative is also embedded with references to Puerto Rican culture. 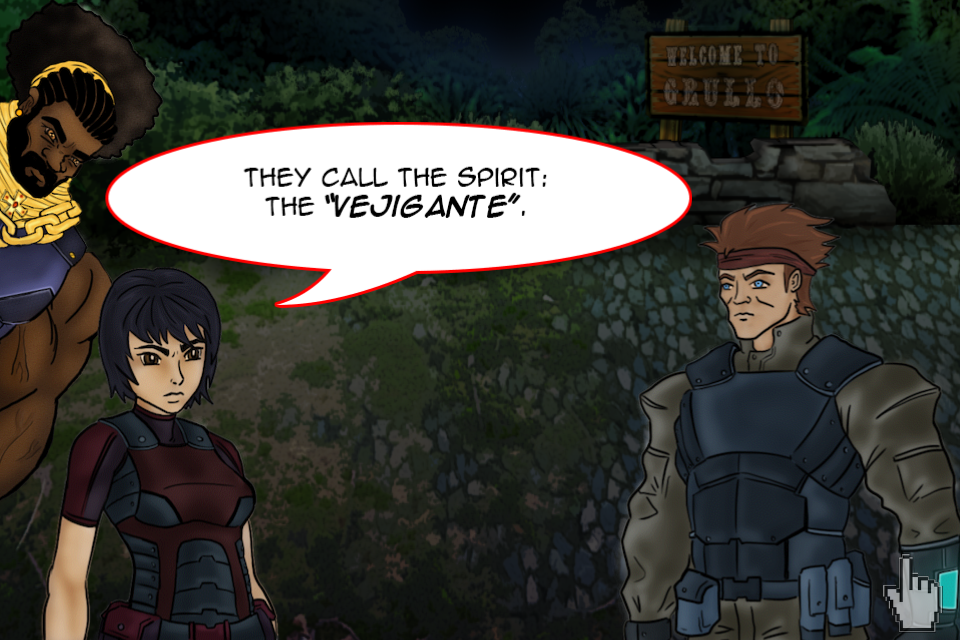 The tale revolves around Leo Renan, the unlikely leader of an elite team of skilled soldiers sent on a mission to a distant Caribbean island. Their objective was to extract a captive scientist from an enemy base but unaware of his impending rescue, the scientist rigged a massive explosion that destroyed the lab that held him hostage. The ensuing damage allowed the escape of his biologically modified experiments - the chupacabras. Leo and his team are alone in facing the major threat posed by their escape and the ensuing âprotectiveâ measures by other nations to destroy the island within the next twenty days. Itâs up to the team to find a way to defeat the chupacabras across the island. The challenges imposed throughout their journey will lead them to make decisions they might never consider in order to reach the Oleander Base; a safe haven that harbors their only opportunity for escape. Will they make it? 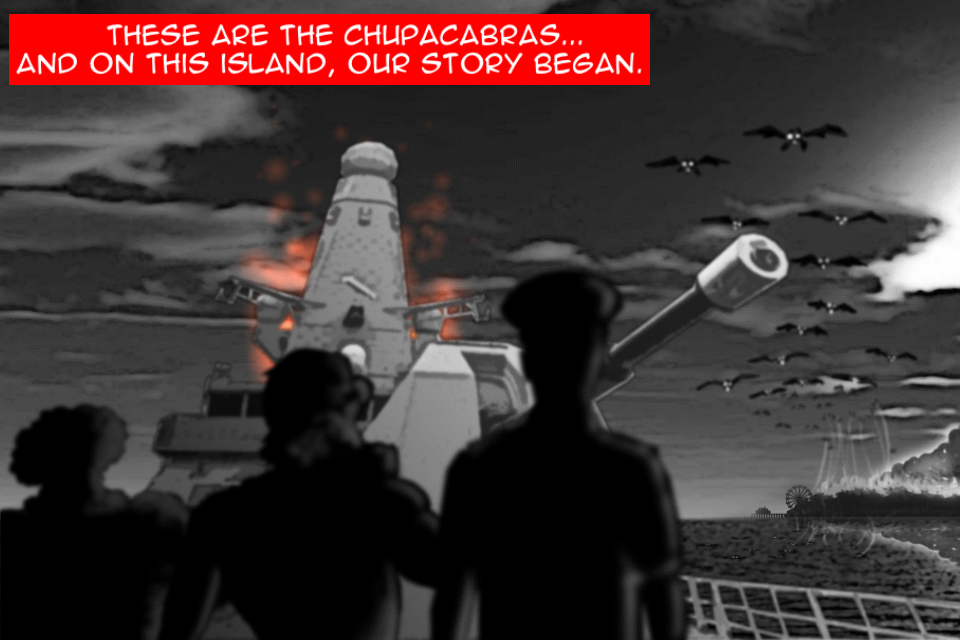 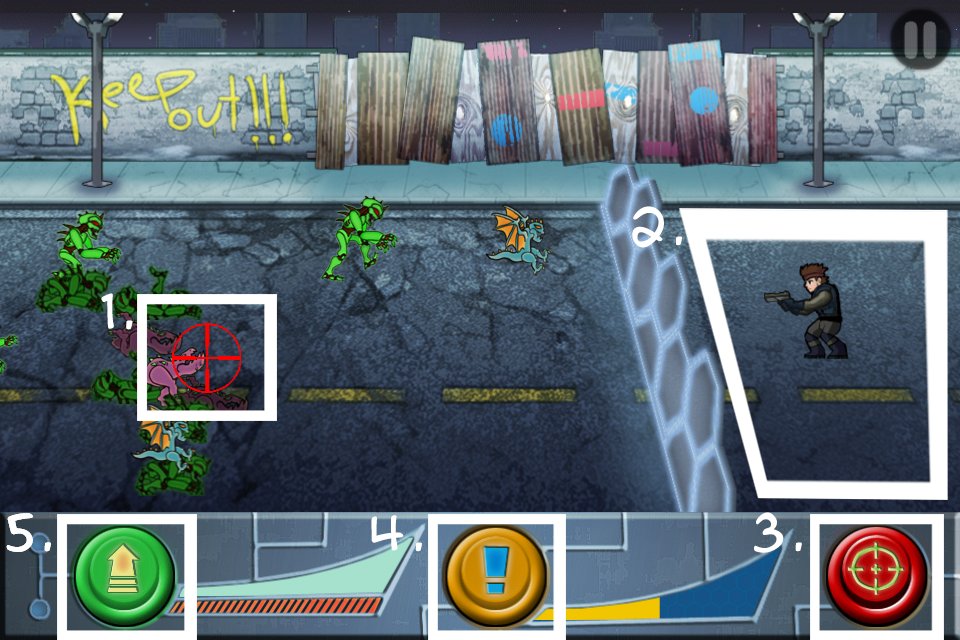 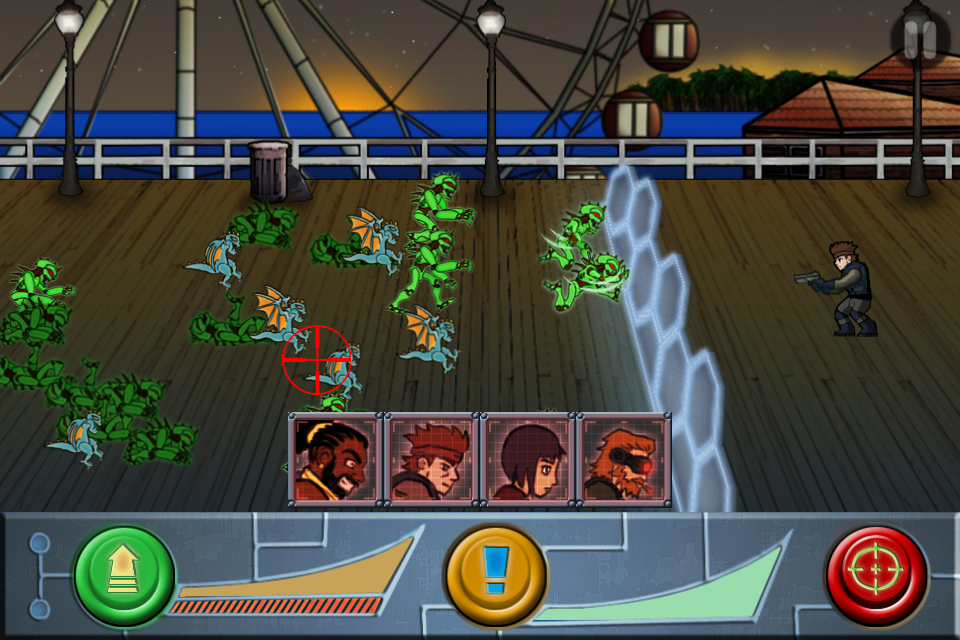 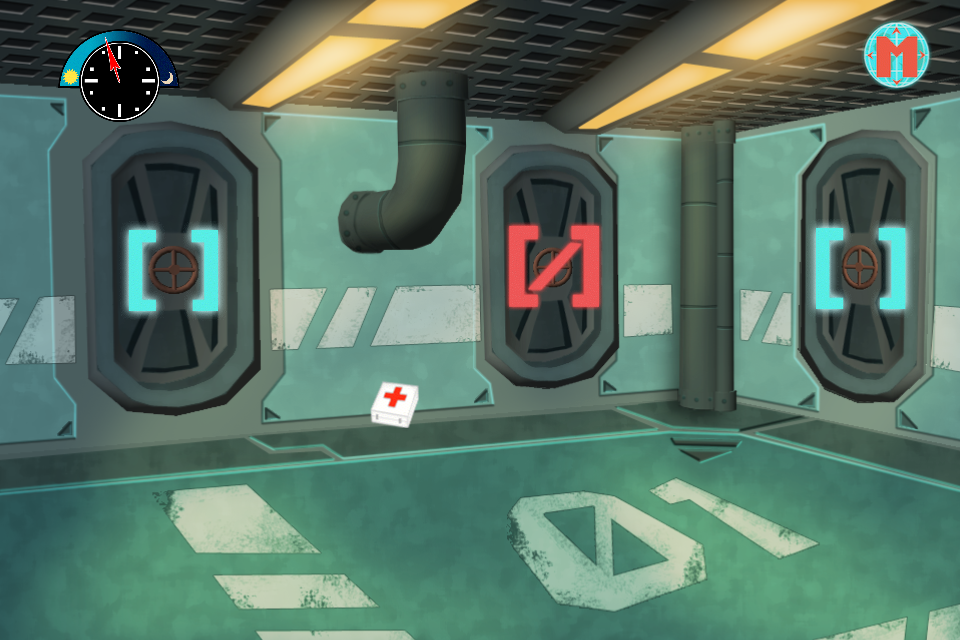 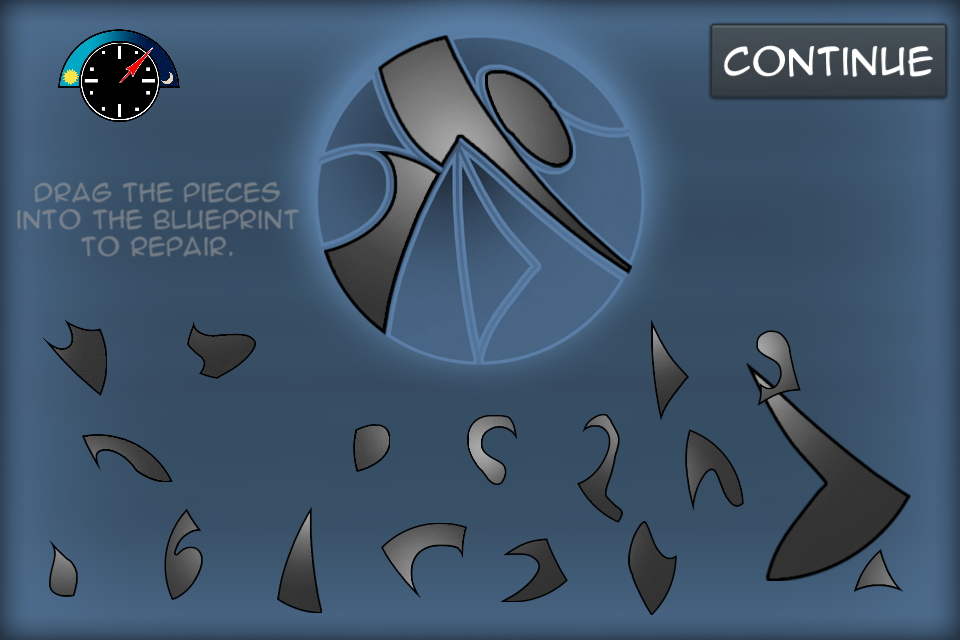 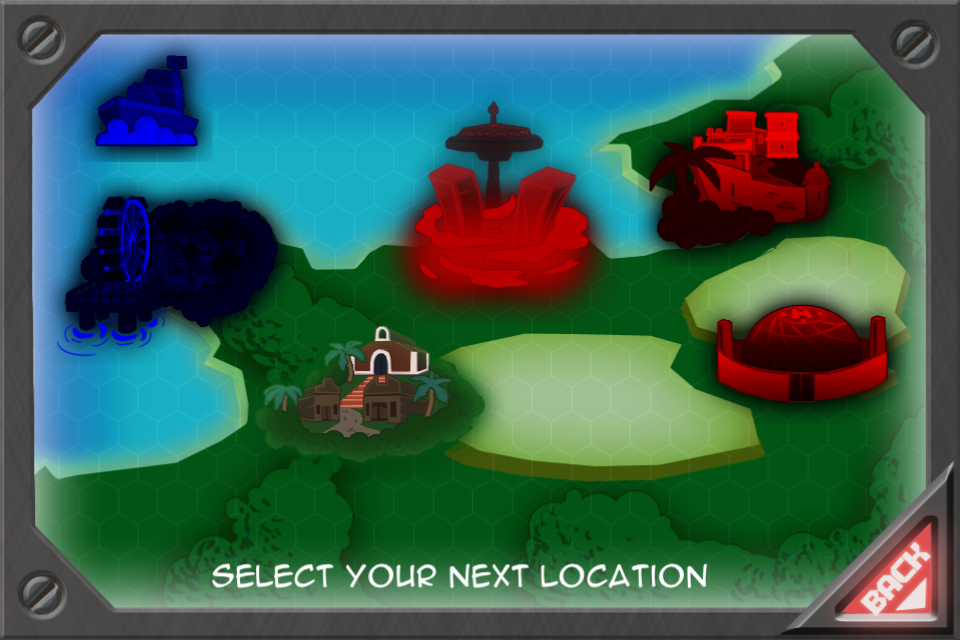 Although this project grew larger than expected, we were capable of delivering the final product. Developing games is no easy task and we managed to overcome almost all our challenges while working remotely with no pay and part-time jobs on the side. This game is the proof that we needed to realize our potential as a team. Coming from a small island with no industry makes it very hard to stay motivated, but knowing that we would be delivering one of the first games Puerto Rico has produced kept us going. There are teams inside and outside the island with better resources who still arenât able to deliver due to many variables. It makes us proud to acknowledge that we did.

While Iâm aware there are mistakes the team might experience again, we learned so much through this project. My team now has the experience and the knowledge to deal with similar issues the future may bring. We will have a better focus when we confront our next challenge: development speed.

In a world compelled by experiences, Barricade: Midnight Terror serves as our industry debut in creating philosophical escapades that question a player's reasoning and perspective. The game ultimately seeks to create an environment where morality is not only questioned, but turned upon its head. Check out the game on the iOS App Store here.