A Week in Seattle: Steam VR, Gas Works, and the Strawberry Moon


Last week I travelled to Seattle for a few days to lay some groundwork for the future of Leadwerks Software. Â During the week I tried out Valve's VR hardware, visited a gassification plant, and survived a trifecta of astrological phenomenon.

Although I attended Steam Dev Days, I did not get a chance to demo Valve's virtual reality hardware.Â Â I was invited by one employee to come back and check it out, so I decided to take them up on that offer last week. Valve's VR is improved over the Oculus Rift because it has higher resolution screens, lower latency, and positional tracking.Â Â The combination of these factors are enough to push the stimulus over the tipping point to where your brain accepts it as reality.Â Â Donning the headset immediately transported me to another plane of existence.Â Â If Oculus Rift felt like looking through a Viewmaster, Steam VR was like plugging into the matrix.Â Â In fact, it was so real that it felt very alarming to look down and not have a body.Â Â I was led through a series of demos that were incredible and disturbing at the same time.Â Â At one point I was looking in a mirror at a levitating box with two hemispheres for eyes that mimicked the rotation of my head.Â Â The sense of disembodiment was alarming in a very visceral way.Â Â I never experienced anything like this with Facebook's less convincing VR technology.Â Â The Oculus Rift was interesting, but never raised existential questions in my mind. Positional tracking inserts you into the scene and gives you a sense of space relative to objects.Â Â Objects in the foreground are especially real because you can move around them and see them up close from all angles.Â Â 3D modeling for virtual reality is going to be different from modeling for conventional 3D games.Â Â Small details need to be actual geometry, not just details baked into a normal map, or else they look like painted plywood.Â Â Because of the sense of space, small enclosed areas actually make a better setting for VR than large expansive fields, where your sense of position is diminished. At one point I was face to face with a massive 20-foot tall model of a robot from Portal 2, and I felt the size of it in a way I simply wouldn't from an image onscreen.Â Â The positional tracking made the scale seem absolutely real.Â Â I stared up at it from below, and I knew at that point that VR is going to be huge.Â Â I'm still convinced I was actually there.Â Â I have the memory of that experience.Â Â It was just as real as the room I'm in now as I type this. 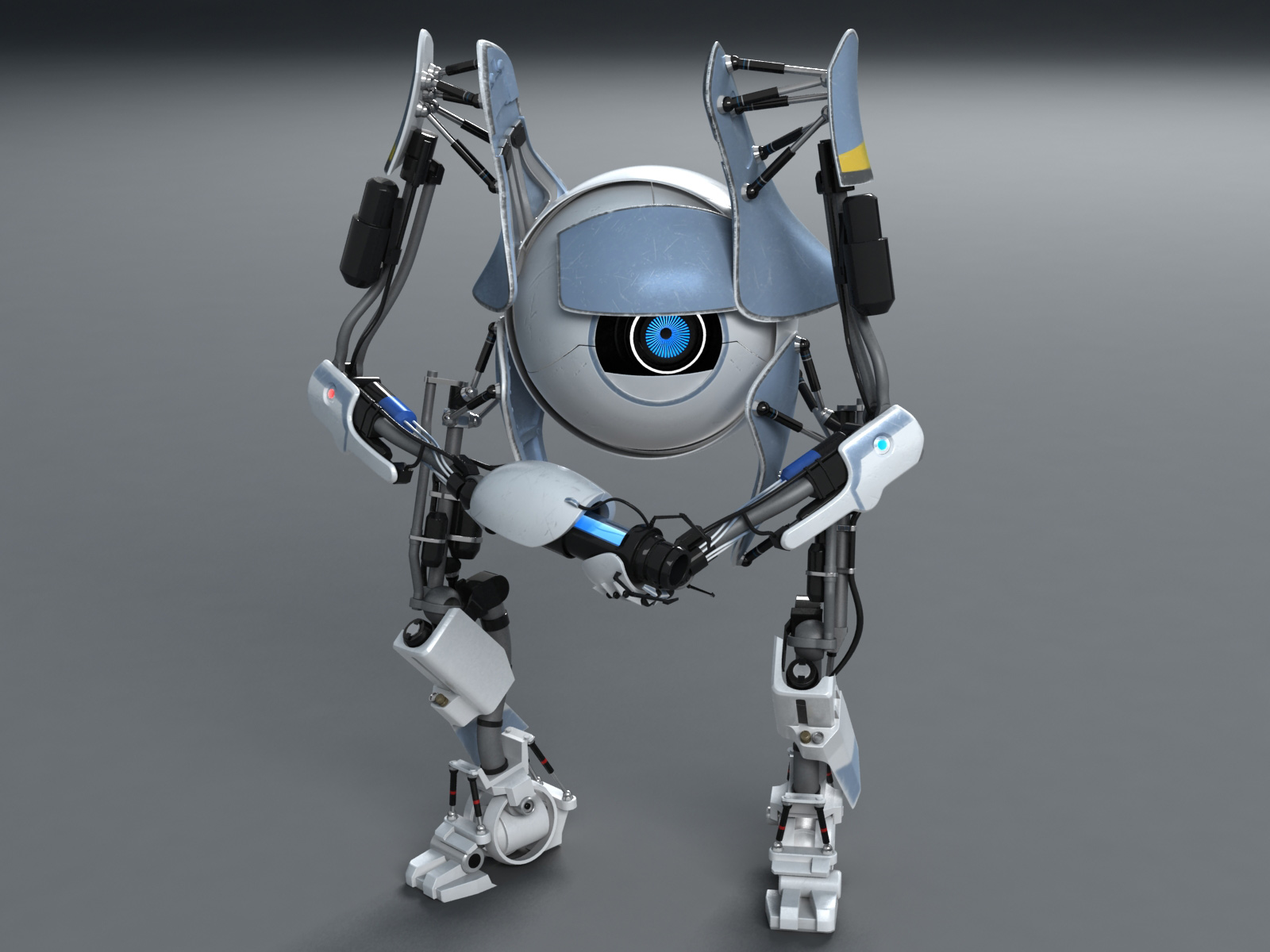 In college I took a trip to visit some friends who moved to Seattle.Â Â (They moved there because they thought it would be fun, and we were all Nirvana / Soundgarden / Pearl Jam fans in high school.)Â Â That was my first visit to the emerald city.Â Â While there, we visited Gas Works park, the former site of a "gassification plant" where I presume they manufactured steampunk memorabilia:

I was inspired by the heavy industrial structures and the name stuck with me, and it influenced the naming of Leadwerks Software.Â Â I'm starting to feel like the Joker with my explanations of where the name comes from ("Did I ever tell you how I got these scars?...") but the fact is that I remembered the park but forgot the name until I saw it on a poster last week.Â Â And then I had come full circle.Â Â Gas Works.Â Â Leadwerks.Â Â Seattle.Â Â It all made sense, and I knew this is where the company belongs. The Seattle area is home to Amazon, Microsoft, Valve, and 200 game studios.Â Â Not only are video games a major area industry, but PC gaming is very strong here.Â Â As a result, I don't have to explain to people what Steam is.Â Â I don't have to explain to them what a mod is.Â Â I attended a TechCrunch event Thursday night and my suspicions were confirmed.Â Â Conversations were easy and everyone knew right away what I was talking about.Â Â The opportunities that fit our particular strengths are to be found here.Â Â As of July, the company is relocating to Seattle.

Friday the 13th and the Strawberry Moon

My flight departed Seattle at 1:40 P.M., on what happened to be Friday the 13th.Â Â After an uneventful boarding we sat on the tarmac waiting to take off, when the captain announced the plane was low on hydraulic fluid.Â Â A few minutes passed and they announced the maintenance crew was checking a problem, and they would let us know if we were cleared to take off.Â Â They then announced we were returning to the boarding area and would be delayed.Â Â At this time I decided to adopt a new policy: I don't fly on planes that have known mechanical issues.Â Â I requested to reschedule my flight and took the next one home.Â Â My original flight did depart and arrive safely, as I figured it would, but in the face of incomplete information I'm not one to take stupid chances.Â Â Apparently Friday was also a full "strawberry moon" and a guy who worked at a coffee shop in the airport told me that Jupiter is doing some weird stuff.Â Â He was a barista after all, so I figured I should listen to him.Â Â I arrived safely that night on another flight.Â Â A strange end to a pivotal week.