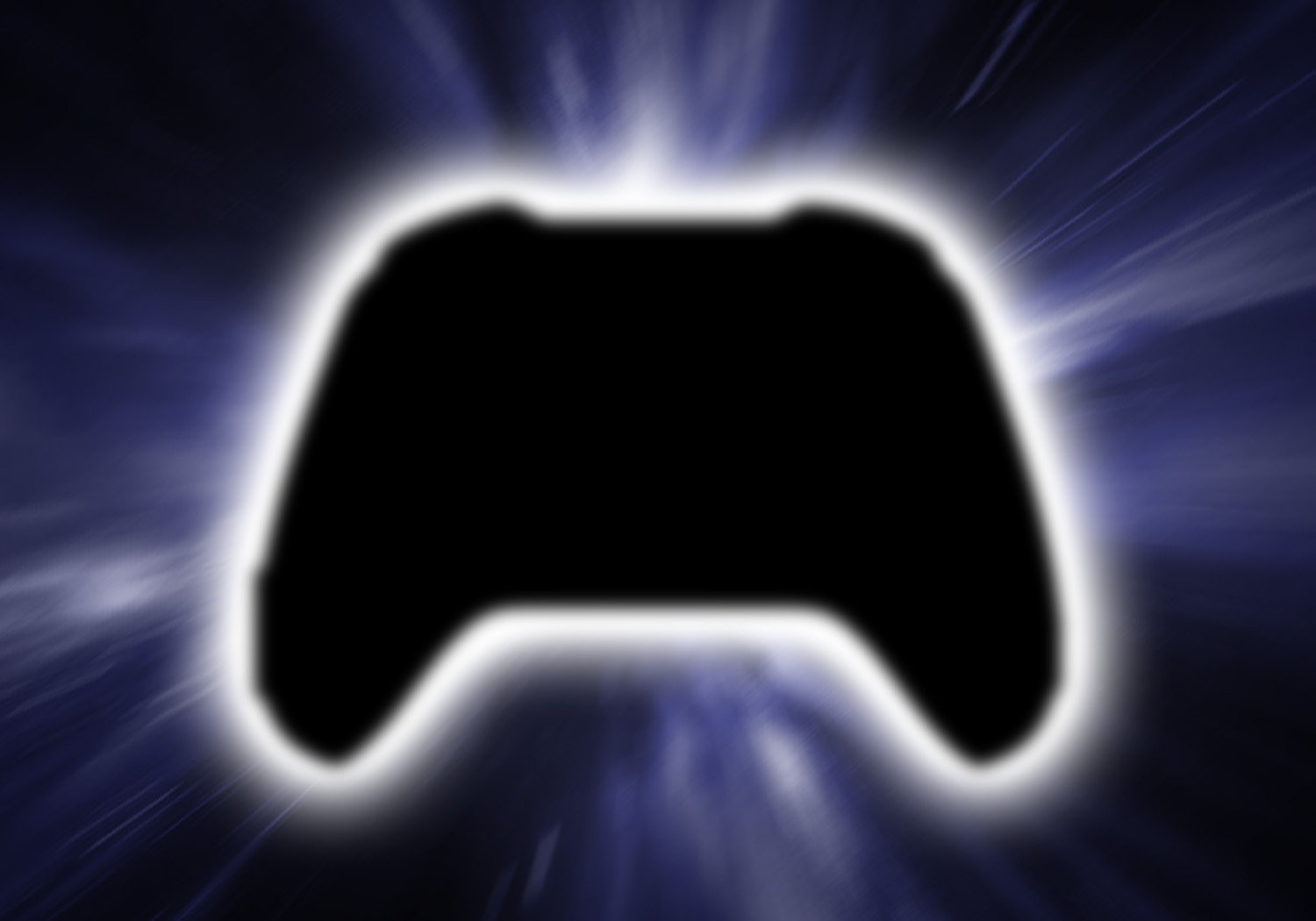 Gamelessness — the feeling of desperately wanting to play a game, but being unable to find a specific game that you want to play.

I've experienced a lot of this, particularly over the last twenty years. It's a big reason why I'm a game developer, and why game development as an activity tends to win the battle for my attention and time a lot more often than playing games does.

For me, gamelessness often manifests as endless scrolling through the Steam store, or other storefronts. Maybe there's something I have on the XBox Game Pass for PC. Maybe there's some old game that I got years ago on GOG? Or can I find some weird gem on itch.io?

The answer is never a "no"; I mean, there are games. There are dozens of games on my "to-play" list. But none of them are what I want to be playing.

Often I'll find a game, and have a moment of excitement. "Oh! Maybe this would be cool. Look, the reviews are good. I remember so-and-so recommending this." But taking a look at screenshots or gameplay video, you quickly realize a handful of qualities that make you go, "Ugh. Nope. Not doing that." And, repeat!

I have a lot of opinions as to why gamelessness exists, at least for me. Some of it is that games change and evolve too slowly because of the many economic pressures telling us to design conservatively. I very often feel like a game is going to fail to push new boundaries or surprise me in any way. A game without ambition and surprise, for me, often ends up feeling like a bunch of labor.

Some of it could be that I'm just not flexible enough. It's hard for me to just take a game for what it is. I have specific standards and things I'm looking for. I try consciously to get out of that way of thinking and just play games as I did when my mom brought home some random weird NES game when I was a child, but it's hard to get to that place, particularly as a jaded adult game developer.

Or possibly the answer is that as fun as games can be, they're never quite as fun as the activity of "shopping". Just the act of perusing new things, of getting those little dopamine hits of the "maybe this game?!" over and over again... perhaps it's hard for any particular game to compete with that experience.

In any case, I do want to be clear that this "problem" is arguably the most privileged, "first-world problem" imaginable. Wow, poor me, I have too many options for games to play, and I *often* spend a bunch of free time, unable to choose. An embarrassment of riches!

But I do wonder if it's a common feeling, and perhaps particularly among game developers. I am largely a game developer because the games I want to play, it seems, anyway, don't exist yet.