Failure of a Game: LavaCat 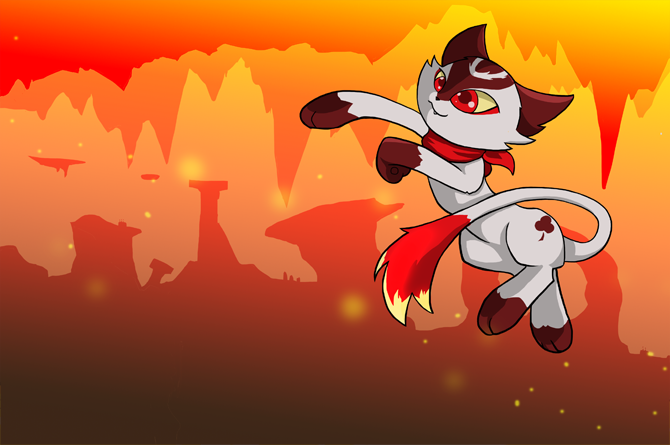