Tetsumo Party and the story of "naked buttocks"


When making a game, sooner or later you will have to face the age rating organizations. There is nothing to be afraid of, but the effects of this on your game can vary. Tetsumo Party went through this process... and I think it makes for an interesting story. Stay awhile and read about the "naked buttocks".

Tetsumo Party takes what's best from Japanese quiz shows. The game is also inspired by the popular show Hole in the Wall, with its simple rules. Participants have to get into the right poses in order to fit into a hole in the wall (that is moving towards them). In Tetsumo Party, one the first in-game characters is a sumo wrestler. As everyone knows, sumo wrestlers wear only mawashi - a form of a waistband covering the intimate parts of their bodies. And this band... wait for it... controversy is coming!

Is there nudity here?

The process of obtaining age ratings has now been simplified by the IARC system. IARC is an umbrella organization over different age rating boards. Most digital distribution platforms already support it, so the contact with reviewers is less frequent than it used to be. Everything is based on a form which you have to fill out and according to the form your game is given appropriate age categories for the respective regions. Yet, in order to get a PEGI (Pan European Game Information) rating for Tetsumo Party, we had to take the traditional path.

We knew that someone could be triggered by the fact that the band wasn’t enough to cover the wrestlers’ bottoms, as well as by the big comic buttocks "smashing" on the screen. Just in case, we decided to censor the intimate parts of the body by applying a "mosaic" filter. We considered the buttocks themselves to be a childish joke and the extra censorship fit in well. PEGI gave us a 3+ category. "Armed" with this extra information, we started to fill in the IARC form.

This, as they say, is where the plot thickens. In order to get a 3+ rating from IARC we couldn't indicate that the game contained nudity. This is where we had to apply some mental gymnastics. Regardless of the context of the nudity, or the graphic style, any title with nudity is treated by IARC as a 12+ game. And we already knew that Tetsumo Party was a 3+! We filled out the form with the hope that everyone thinks the "European" way.

We were quickly proven wrong when we sent the game to the Japanese Computer Entertainment Rating Organization (CERO). We expected everything to go smoothly. What a surprise it was when we received the feedback. Tetsumo Party had been considered an adult game and we were asked if we agreed with the 18+ category! 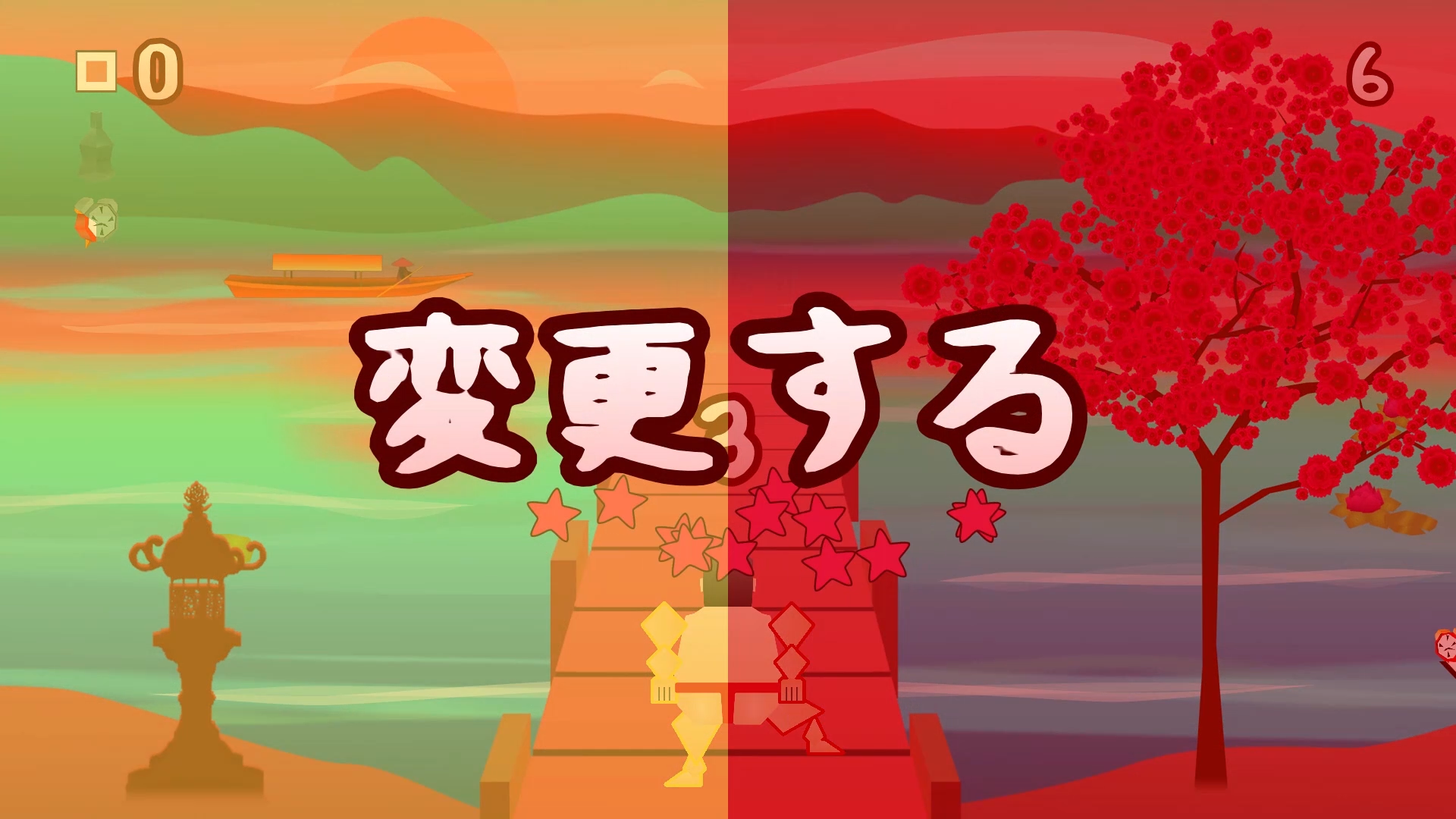 Do you remember that the version we sent for evaluation included self-censorship? It turned out that the main cause of our problems was the "mosaic" filter we used. While in Europe or the United States this form of censorship does not raise any sensation, in Japan the mosaic is culturally embedded in a very specific context. Probably some of you already know what was going on - this sort of censorship was too similar to the one used  in the Japanese porn industry. The solution turned out to be simple. We "uncensored" the characters’ bottoms and Tetsumo Party received category A ("for everyone"). Just in case, we made sure it wouldn't affect PEGI's labelling. It did not. Great, we're moving on, without censorship.

Everyone sees what they want

After seeing our store materials, the American branch of Nintendo sent us back to the ESRB. We were already self-certified as Everyone via IARC, but as you can guess, they had a different view on the subject.

We expected to have a serious talk about the naked bottoms, but we have also sent other screenshots for context, because it's a cartoon, comic game. As it turned out, from their perspective, the sumo character himself, dressed poorly but classically, was the problem. Not to mention his buttocks pointed straight at the screen. In the end, the game was given a Teen category with the note that there is partial nudity in it.

What we found amusing was the explanation that our store materials could outrage a "reasonable parent or consumer". Well, in our definition, those who get outraged by such things should not be referred to as 'reasonable'.

Our story is a cautionary tale for other developers. Being frank about the content of your game will save you a headache down the road. Every region has a different set of rules, every market looks at games in its own way and you have to accept (or work around) that.

After all, Tetsumo Party will appear on Nintendo Switch, PlayStation 4 and Xbox One later this week. Oh, and also on Steam, with the Nudity tag, of course! We want to calm parents and consumers down though:

“The game features a nude Sumo in a humorous context (no ding-dongs, just buttocks).”