How I failed making my dream-game 2 times in 4 years.


Back in 2012 without even noticing, I started building my dream! My name is Gonzalo, and here is my story.

October 2012 – Buenos Aires, Argentina. Packed my bags and without giving it much though, I went to live in Barcelona with my best friend Mateo. Due to our fanaticism regarding mobile apps and games we decided to sign up for a Masters in Mobile Business & App Design at UPC Barcelona. 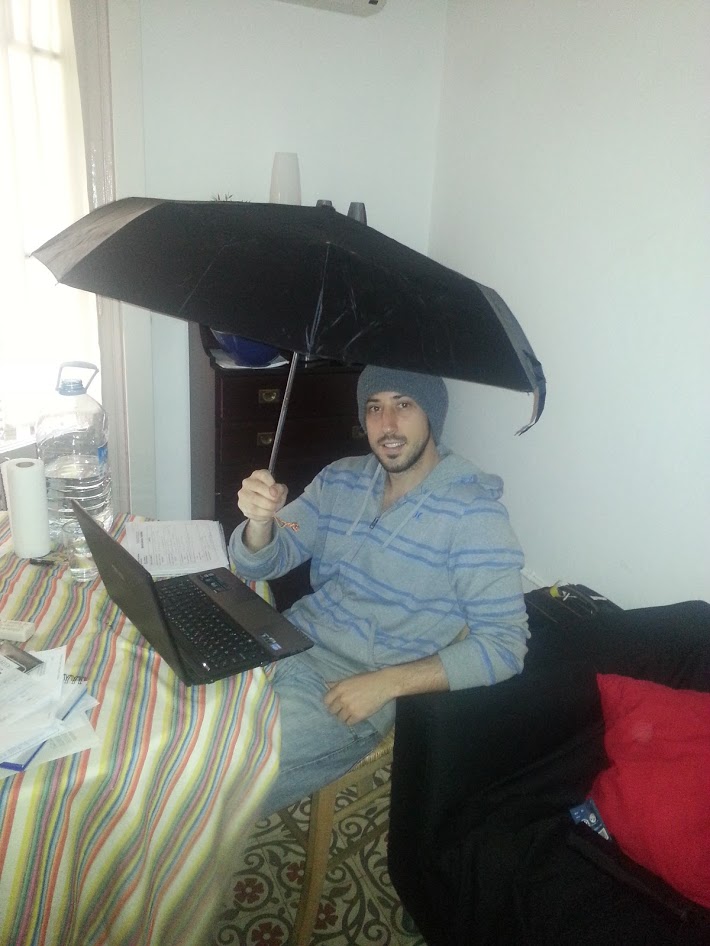 January 2013 – Barcelona, Spain. The masters started, and in one of the first classes we were told to think of an app idea to develop in the course. This was the very first steps in creating our game.

For a few years I was obsessed with the idea that a Tower Defence games should be able to be competitive. The majority of the games in the genre are single player, and the few which are multiplayer are not TRULY competitive.

So I proposed the development of a true competitive multiplayer turn based Tower Defence game, something new for the genre which attracted the participation of so many devs. I decided to partner with Mateo and some other friend from the UPC; the roots were strong. Without any experience on this kind of huge games we started working on what we then ended up calling Tower Revenge. Working long hours, day and night from our apartment located in Corsega Street., made our team strong and soon after, we decided to call ourselves Corsegames.

We never received any encouragement from our professors, as they all thought the game was too big to be made in the time-span of the course, and they all recommended us  to work on something a bit more like a “easy and basic app”; but Mateo and I thought the challenge was well worth it. 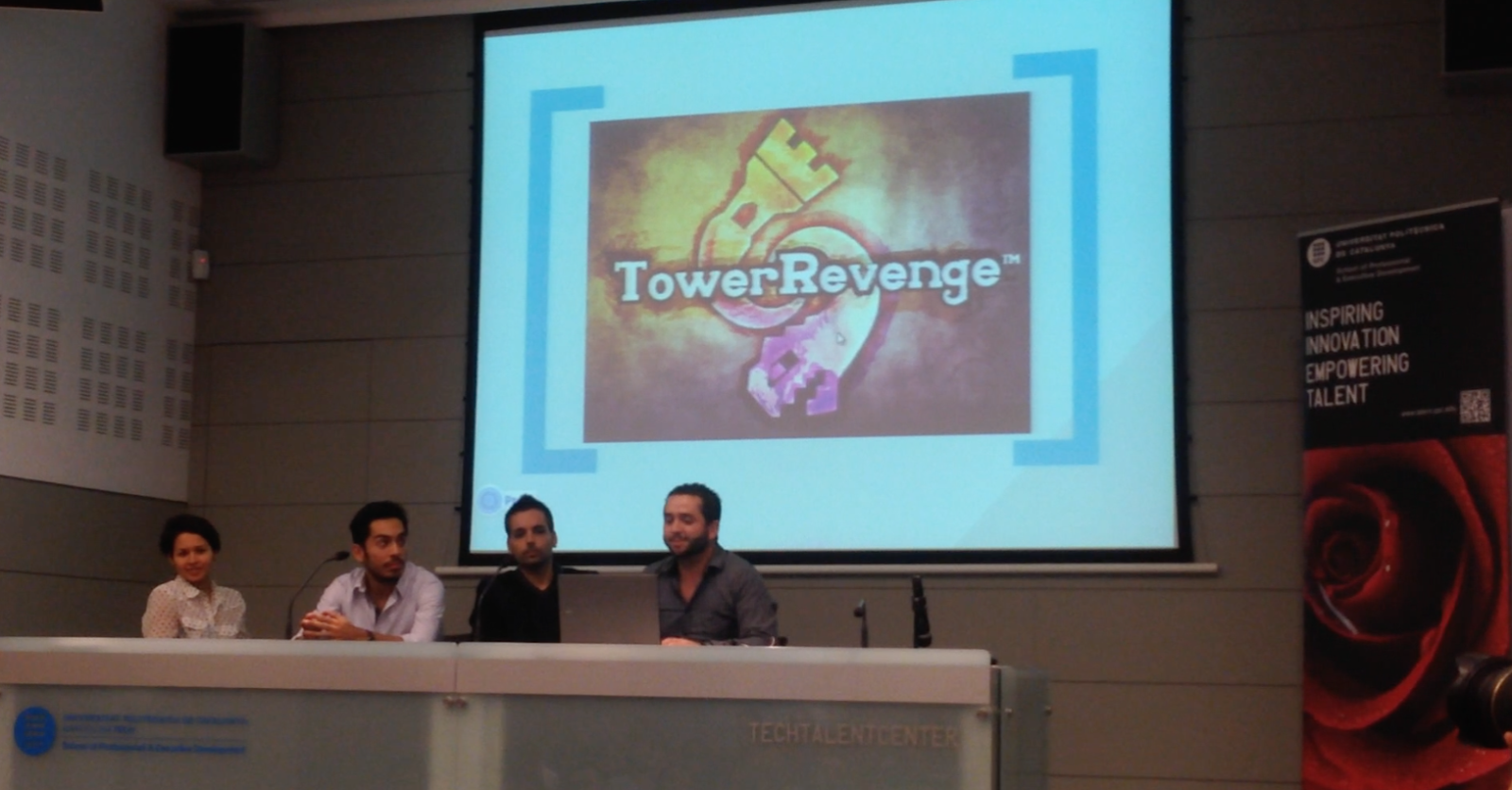 September 2013 – After several months of intense work, we ended up having a pretty acceptable 1st playable build of our game. Enough to receive the diploma.

Things started to get rough for me after getting the diploma. I had no more money and facing the harsh situation I had to fly back to Buenos Aires and try to find a job. The team was not doing that great either and the development of the game stopped for the first time. We noticed that the life of an Indie Dev was tougher than we thought and that without an income from our product, other options a bit less attractive had to be explored. With my feet in Buenos Aires but my head in Barcelona, I tried to lead the game on a good course, but we all had little time to spare for the project, so the game progress was almost nil.

February 2014 – Tower Revenge was still in its pre alpha stage and there had been no progress for months but suddenly I received a skype call… it was Mateo.

“Quickly, send me a video of yourself working on the project… Corsegames is flying to San Francisco!”.  Without understanding much what he meant, I filmed myself and sent him what he asked. He was presenting “Tower Revenge” at Chartboost to participate in Chartboost University. 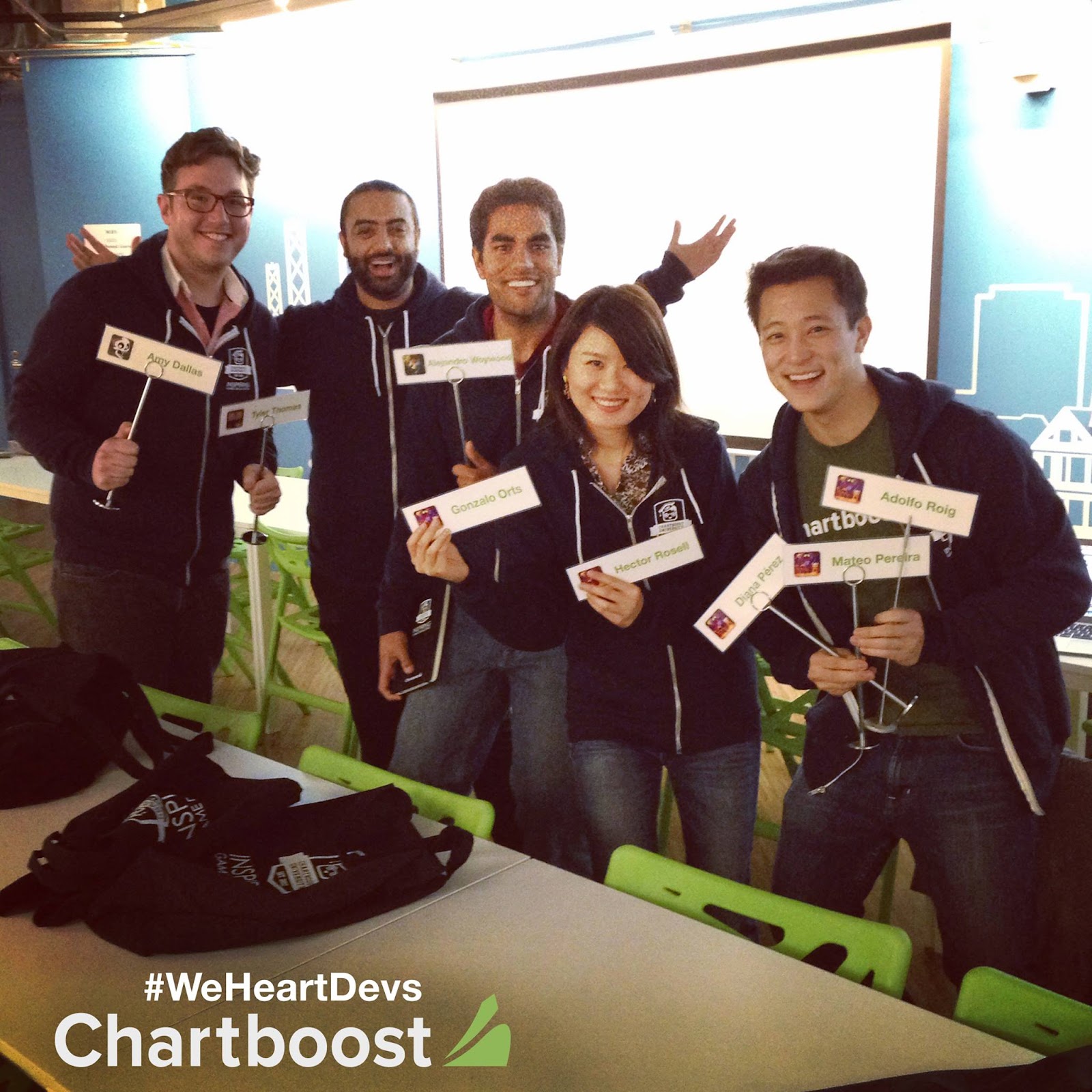 March 2014 - Things went well and we became one of the nine indie teams from all around the world to participate in Chartboost University. The experience was awesome and unique, we got the chance to learn a lot and Tower Revenge was back on track!
We presented the game to hundreds of professionals of the industry and we not only got excellent feedback our confidence level was through the roof! We worked day and night for almost 3 weeks in SF, and with the help of professors we improved the game SUBSTANTIALLY. 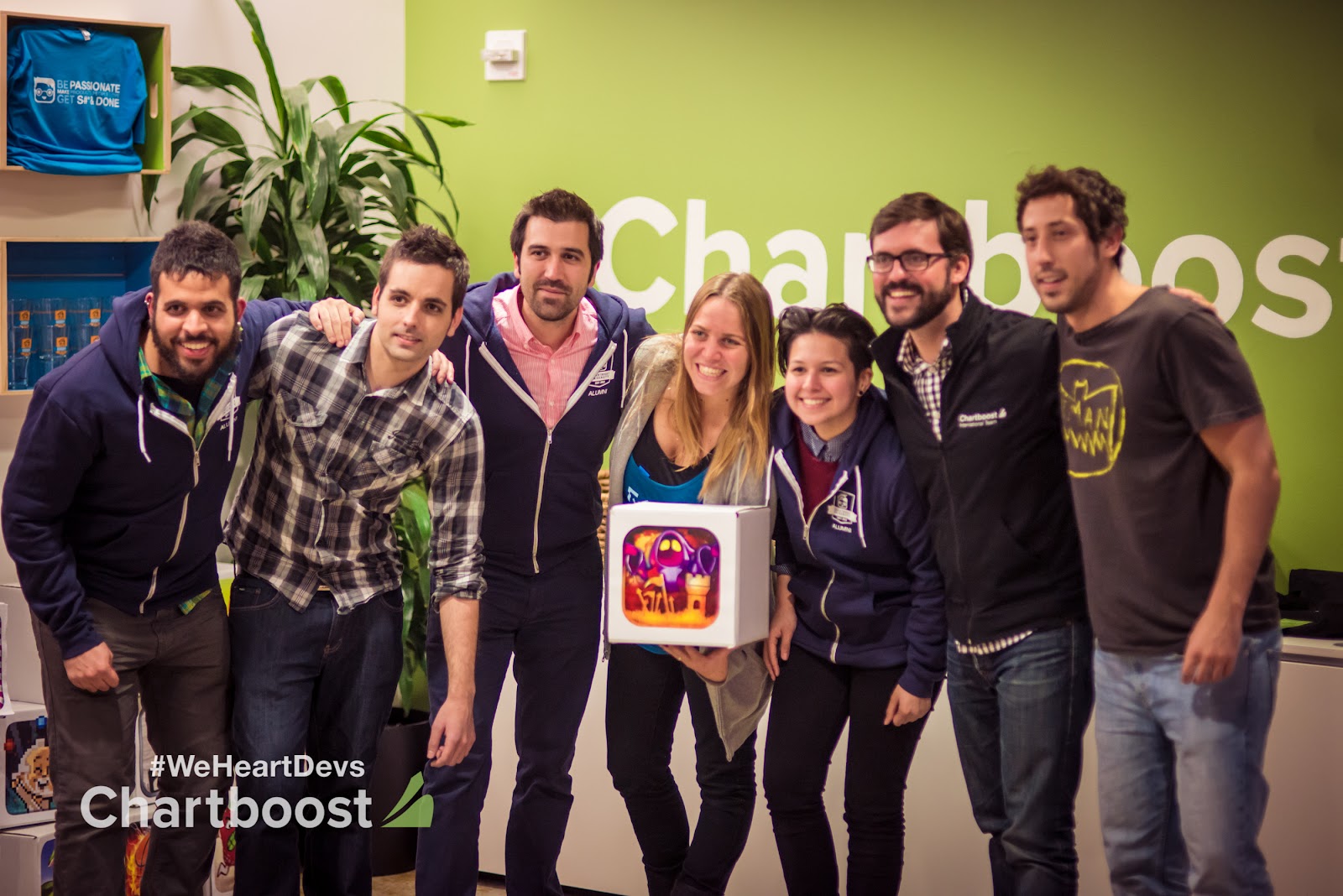 June 2014 –CBU finished and I went back to my daily life. Kept on working remotely from Argentina, but with the CBU boost, the team was more united than ever. We all worked when we could, as each one of us had a job, but that seemed not to matter much due to all the enthusiasm and effort.

July 2014 - The worst happened. We were not able to keep a constant development of the game and the team due to different reasons, stopped developing.

November 2014 - An opportunity came across; Barcelona was hosting GameBCN the first game acceleration program in Europe.

We wanted to participate but for that we needed to make the game better, the participants of GameBCN had great games and it was a competition. We also needed to be really committed to it...and by that I mean months without a salary and working full time on the game.

By this point Mateo started leading the team and he manage to get in the acceleration program.

With a new game, things were different, we stopped using Cocos2dx, and started using Unity3D as the new game was going to be in 3D and Unity was the right tool for it. 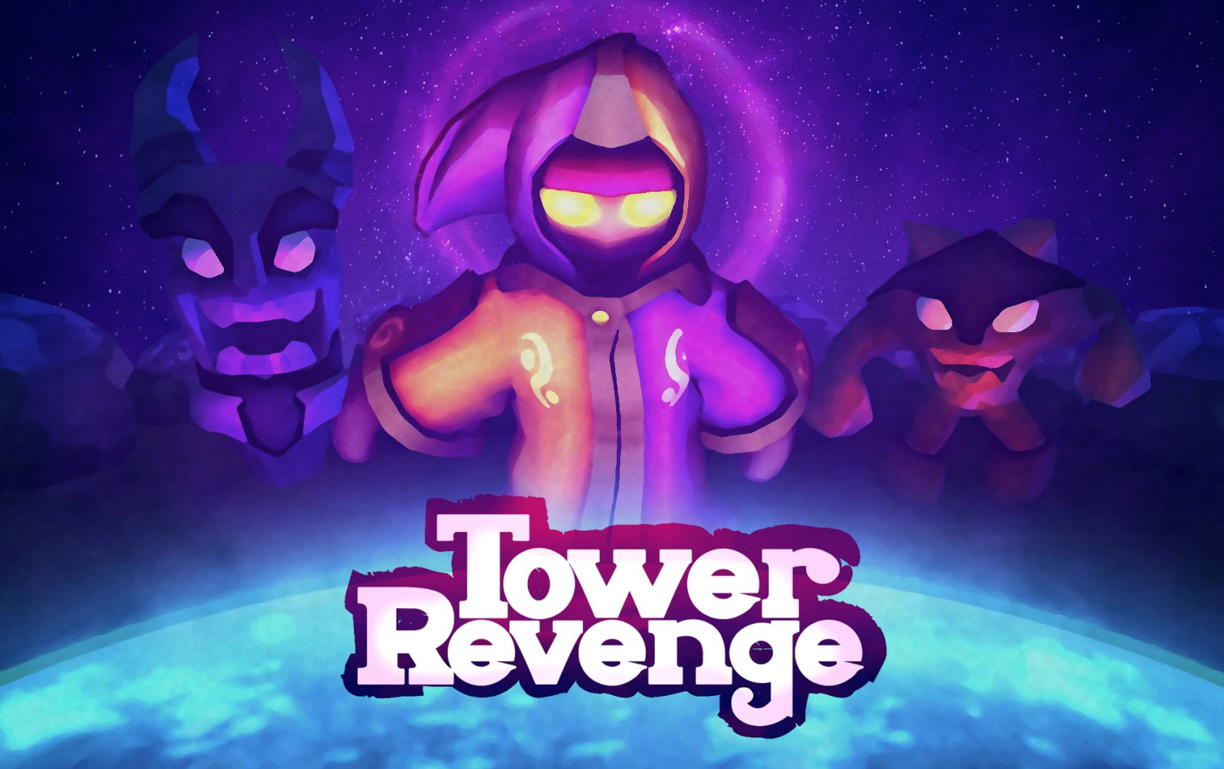 GameBCN gave the team a place to work at and lot of training, the game was in the good track. Mateo was leading the team greatly, and progress was notorious. We knew we had four months to work on the game and then we could present it to obtain a loan. I was still stuck in Buenos Aires, but managed my time to be present at all time, worked day at the office and night at home and we were doing pretty good. 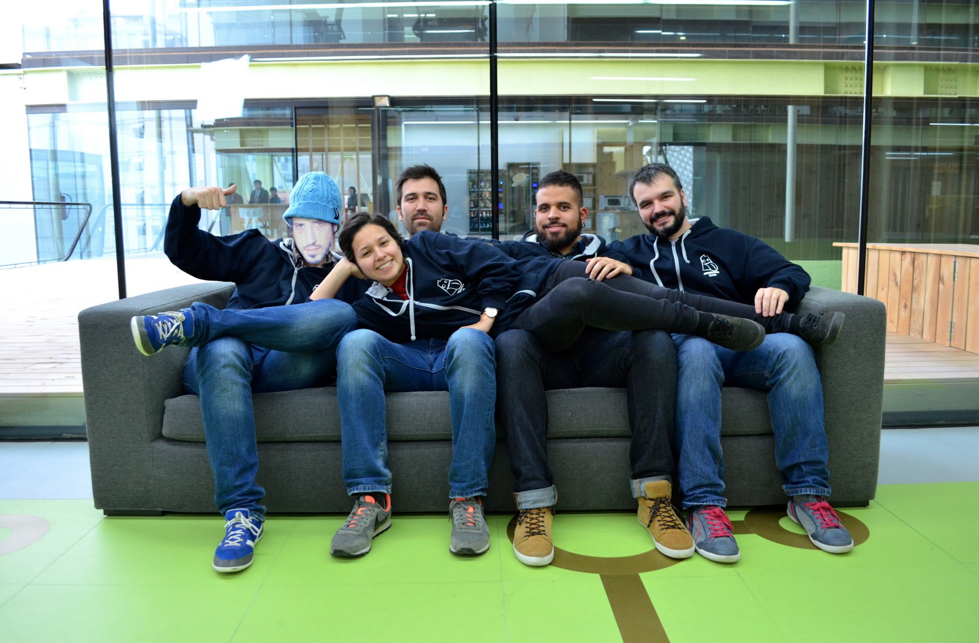 CorseTeam ready to start GameBCN. I teleworked, but still managed to get into the picture.

February 2015 – We’ve all spent intense months working at GameBCN and managed to develop a great game to present at the competition. Three teams were going to be selected to continue with the program and given a loan. Mateo and I knew we needed to get serious with this, we couldn´t keep working on two jobs at a time, so the dice was cast. THIS was it! 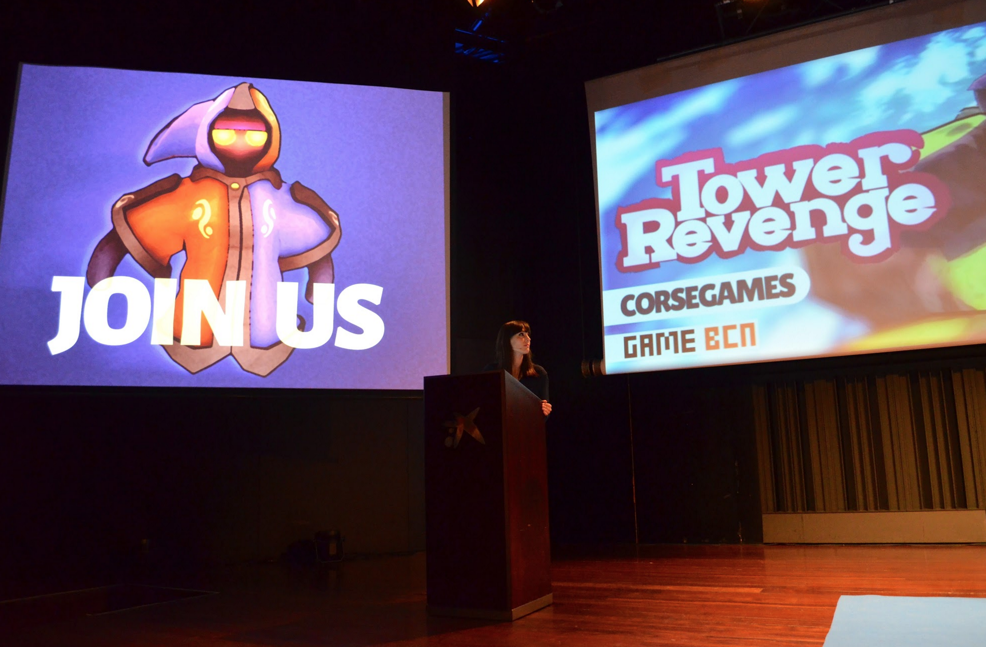 I remember the day we presented our game, hidden at my office watching it live, I could not stand my nerves, I knew this was our last chance…

May 2015 – I was sure we were going to win and finally get the loan to become a serious startup. Two teams were selected for the loan and the third team was unknown, we were told we needed to present the game again and fight for the third place. I had already spoken with family, friends and bosses telling them I was moving to Barcelona to get into Corsegames 100%, but results turned things upside down and had to stay.

May - July 2015 Waiting for competition results became eternal. Months without a final result, months without any money and the team started to felt it, some internal discussions occurred. We noticed the team couldn’t keep on going like this, it was too much pressure and the debts were not helping at all… so this ended up splitting the team even before of knowing GameBCN final results. Corsegames was dissolved.

With the team divided, me in Buenos Aires and Mateo alone in Barcelona things were turning dark. That was when Mateo took the lead and told me “I´m going to present the game by myself and i´m going to win the loan for Corsegames”.

And so he did, he went and talked in front of the jury alone, he presented Tower Revenge and he convince the jury he was going to make an excellent job with the loan.

September 2015 - Mateo had done it, he obtained the loan and kept the dream on its feet, the smile on my face was indelible. Unable to travel to Barcelona due to labour and personal issues I continued working with him from Buenos Aires. We needed to start again, from ground zero, since the team had abandoned the ship few months ago.

October 2015 - The challenge now was not the game, but to find the most amazing team in the world. An experienced team with passion, positive attitude that not only share our values but also our vision. A team that goes away from problems and go for challenges, a super team. 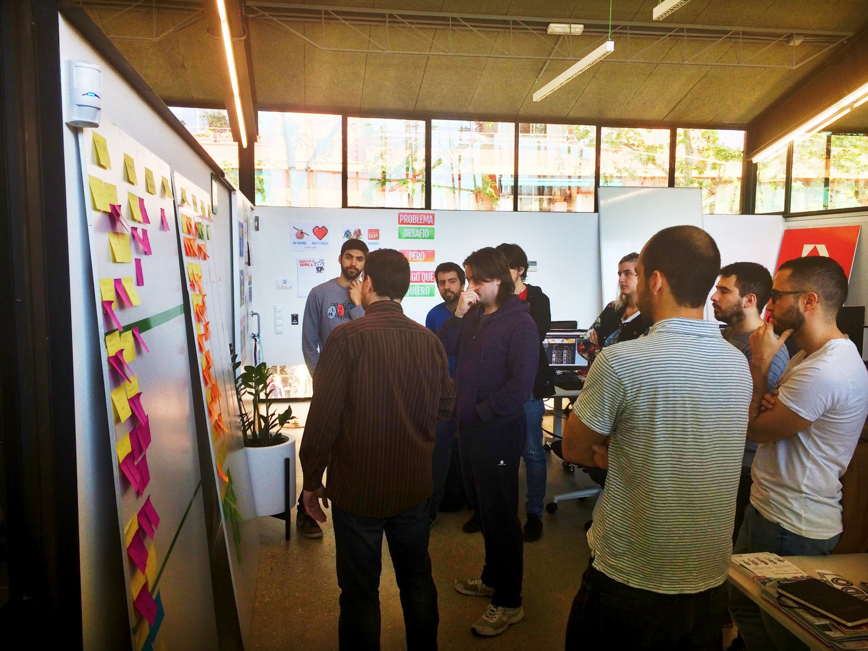 Dec 2015 Corsegames has now an amazing team. I`m still in Buenos Aires, working remotely everyday with all the team in BCN, double effort since I have to respond to my normal job and my dream job, but I can tell you it’s worth every second.

Jan- March 2016 After several meetings with a mentor, experts of the industry and the new team... we decided to start over. This time, we took 3 months to elaborate the Game Design Document. 8 people participated in it; 3 of them game designers, and some of them external experts.

And this is how Wild Guardians was born, the game we hope it will be the most competitive multiplayer Tower Defense game. 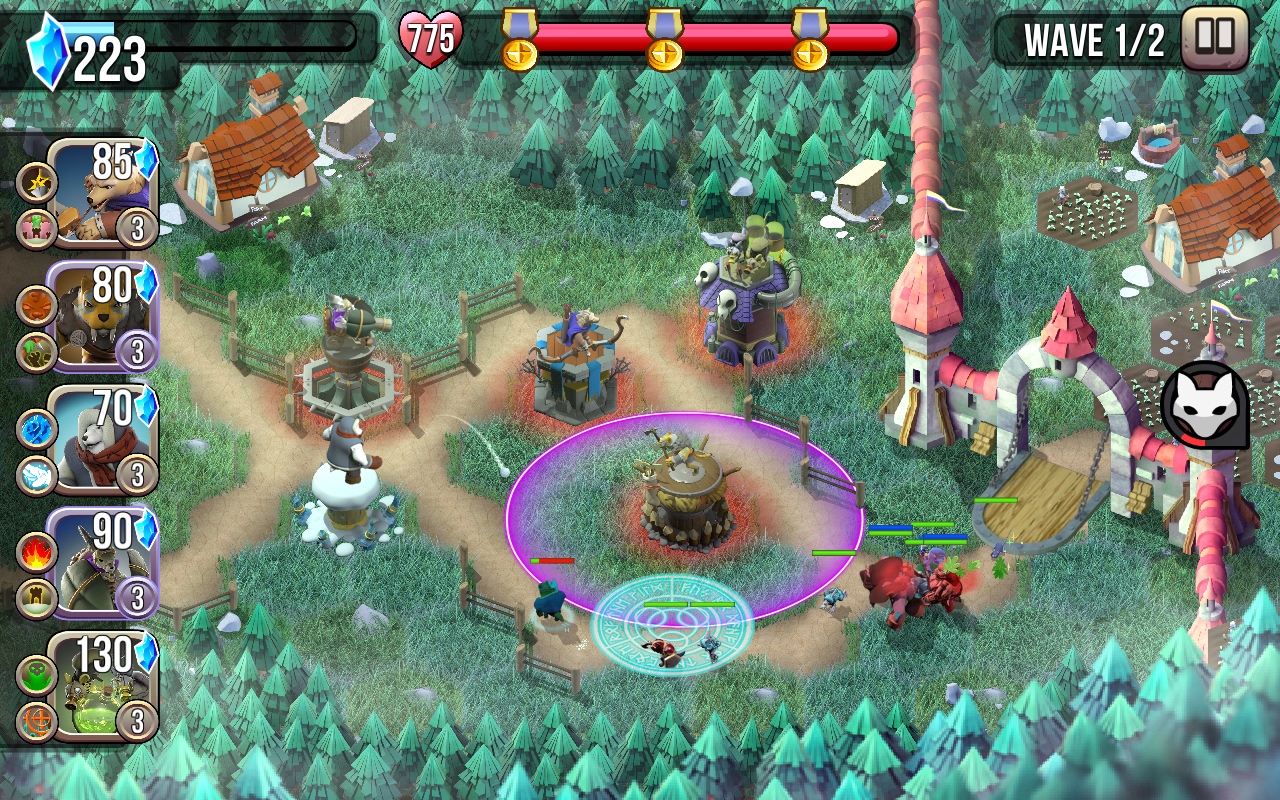 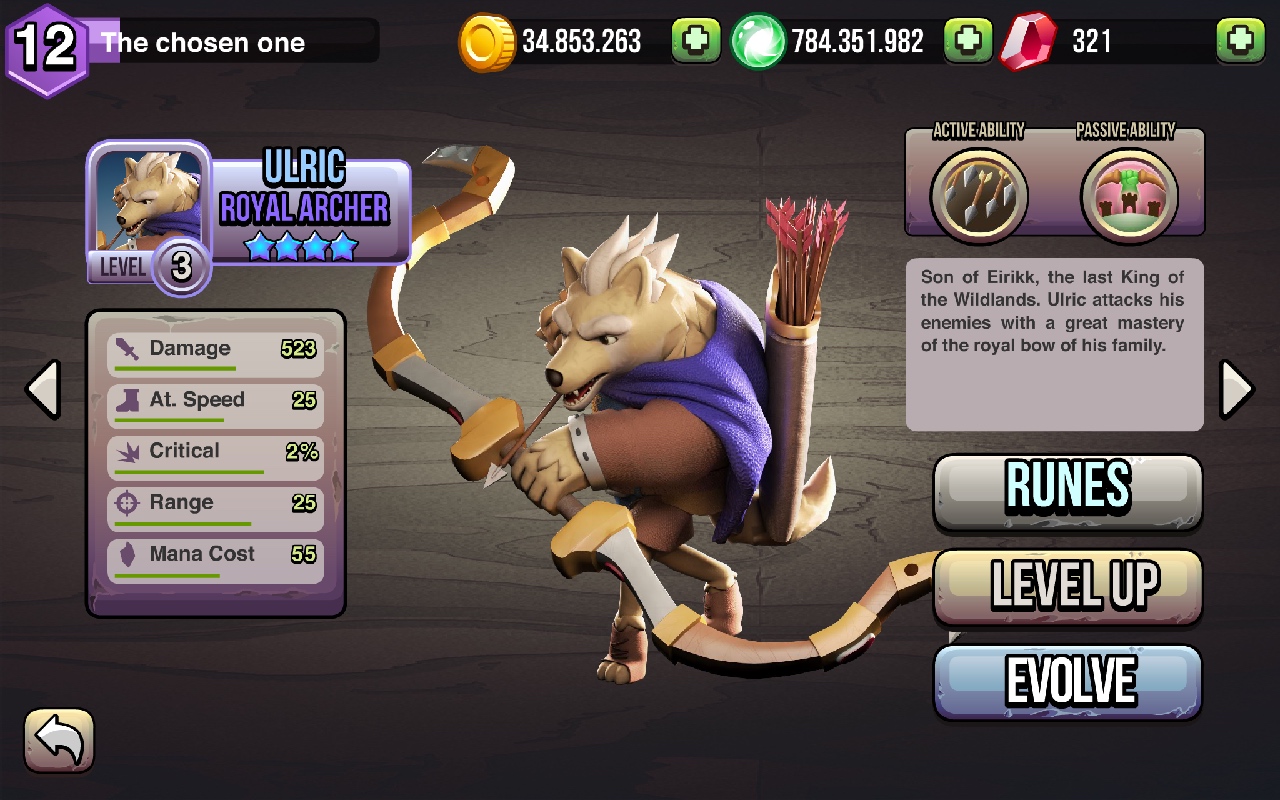 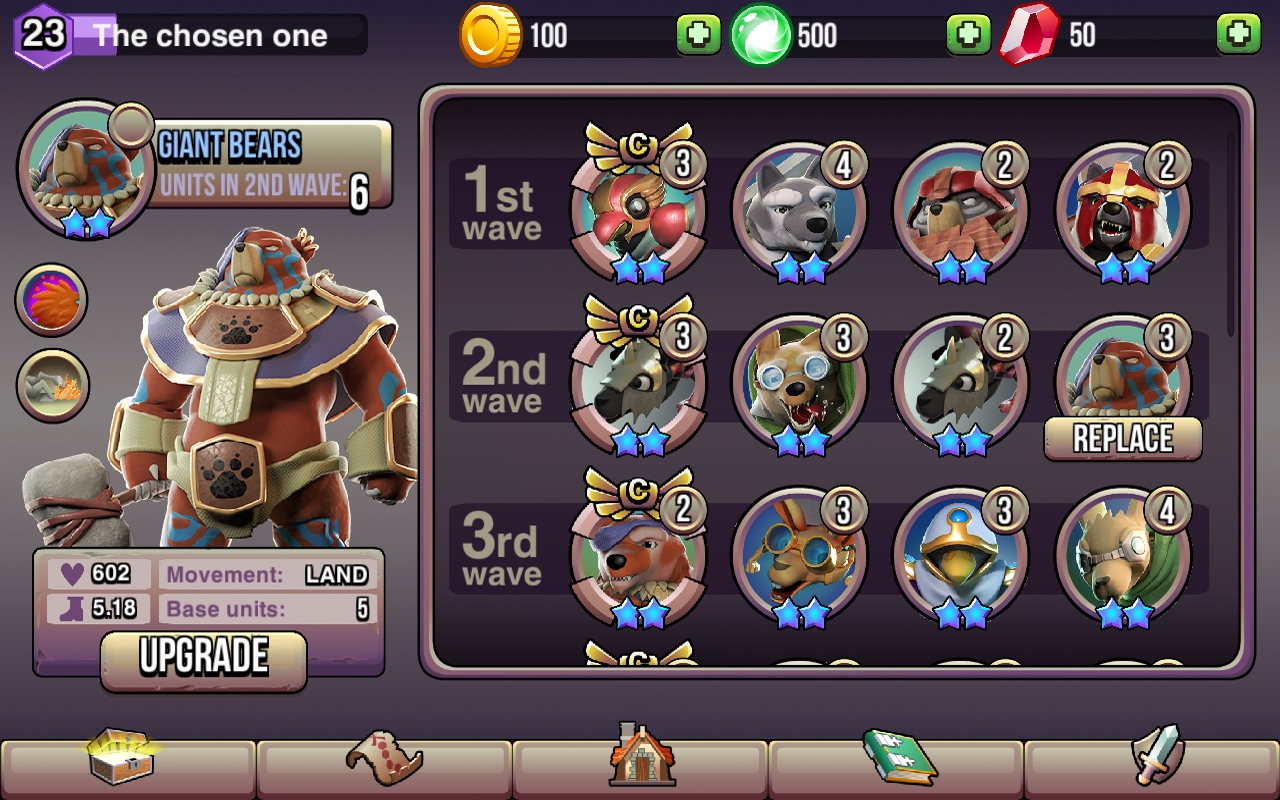 Today – Despite the result of all this odyssey of hard work, what I’ve learned so far, is incalculable. Wild guardians will be ready to launch by the end of the year, a life changer game.