Â  Â  Â It would be easy to list AAA, AA and high profile games I loved this year... but rather I'd like to list some games that made it to my radar released, alpha, beta or early-access that I've been having or had a blast with to date. 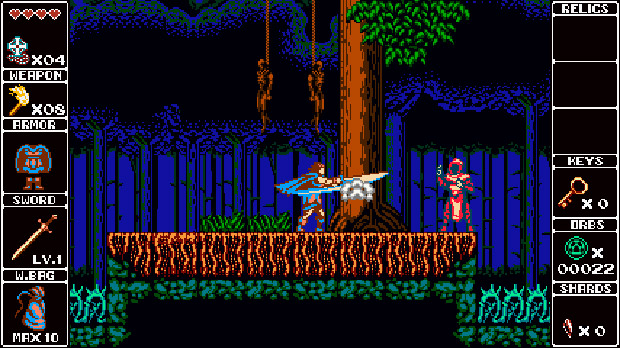 Â  Â  Â It seems the older I get the more I get back into the classic 8-bit and 16-bit era from my childhood. Weither it is ordering olf NES carts off ebay, or dusting off floppies for my C64, there is something about the 8bit era that always held a special place in my heart when it comes to the asthestics, sound,Â limited color palette, and spite counts programmers and musicians had to deal with.

Â  Â  Â Odallus: The Dark Call captures all of these for me as a mish mash of some of my favorite games from the NES into a modern PC game. Much like Castlevania, Actraiser, Demon's Crest, Shatterhand, etc this game is something onto its own while borrowing from so many classics. The graphics and colors seem fitting of a NES title including limited colors, the music is up with with Konami and Jaleco titles of the era, and suprisingly in spite of the action, the levels are so vast and with abilities you unlock there is a great amount of replayability even in this beta state.

Â  Â  Â If you are unfamiliar with Joymasher, the developers of this game, you may have heard of Oniken another great ode to the NES era, and their site has various freeware titles in this vein as well,

Â  Â  Â If you're a fan of true 8-bit retro platforming (including the challenging frustrating bits we all remember) check this out. 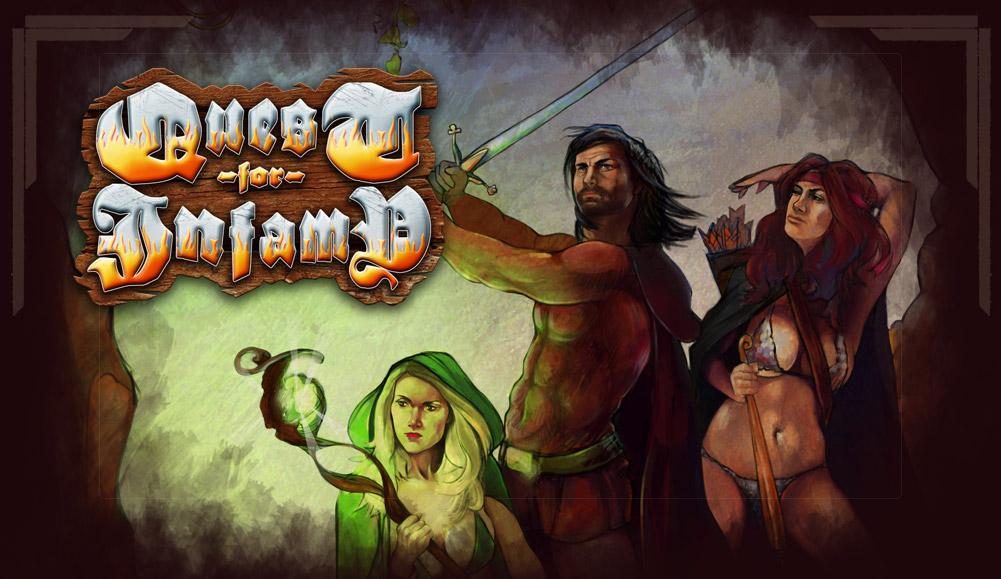 Â  Â  Â Infamous Quest's ode to the classic Quest for Glory series hit every mark I was hoping for in a homage to the classic Sierra series. A snarky and sarcastic main character, the puns, andÂ those parts of Sierra adventures where you hilariously die like only old point and click adventures could do.

Â  Â  Â  Quest for Infamy plays almost like you're the bastard son of the hero from Quest for Glory, only this time only more morally bankrupt. While some of the voice acting leaves something to be desired, any fan of point and clicks should look at this, especially if a fan of golden age Sierra games. 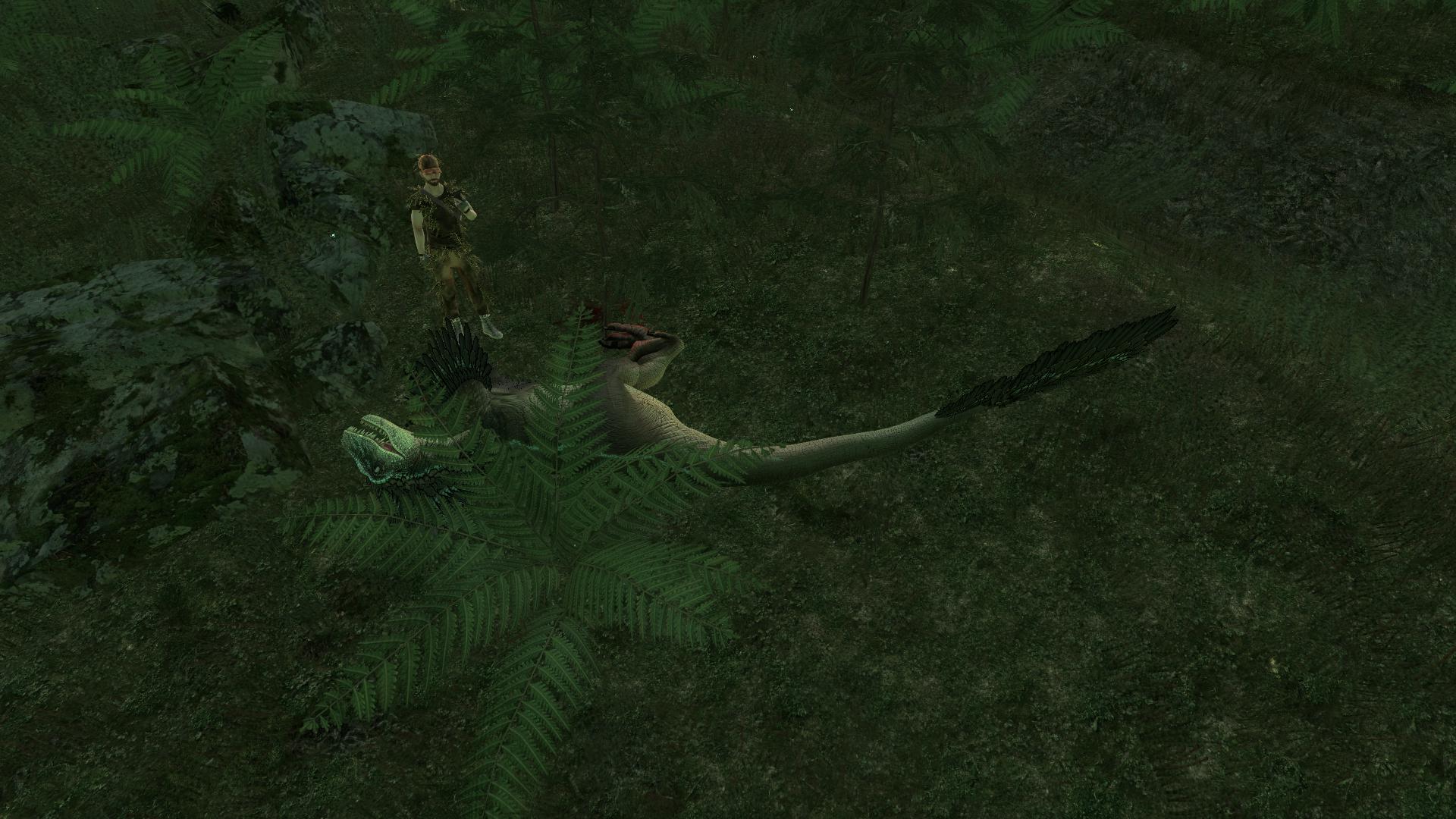 Â Â  Â  This game just kind of came out of nowhere. The team behind the original theHunter (hunting simulator with microtransations), got together and just released this about a week ago (at the time I'm writing this) a standalone Early-Access title where you can hunt dinosaurs.

Â  Â  Â At the moment it's a bit buggy with random crashes, a limited amount of gear, and only 3 dinosaurs to hunt (T-Rex, Triceratops, and Utahraptor). Placing you on a 9.6 square mile with just a bow and 5 arrows it's up to you to explore a Jurrasic Park style world scavenging for gear and hunting dinos solo or with up to 15 more of your friends. You maybe see movement out of the corner of your eyes in the brush, maybe it's a dinosaur, maybe not (clever girl).

Â  Â  Â Dinosaur games have always been a genre I've wanted to see make a comeback and take over as the staple like zombies have become. This year we've also seen the controversial (due to lack of updates, dev silence and temporarily being pulled from Steam) The Stomping Land and Beasts of Prey (an awesome Rust meets Dinosaurs with loads of updates and developer communication) MP style games. This one stands out to me due to its slow paced nature, the true immersion (and feelings of fear), and the potential it holds. If you're a dinosaur fan, or appreciate gorgeous tropical style environments I'd say it's worth the price to get in this early.

Â  Â  Â I could keep going (and intended to do 5), but it is New Year's Eve so those will have to be mentioned another time.