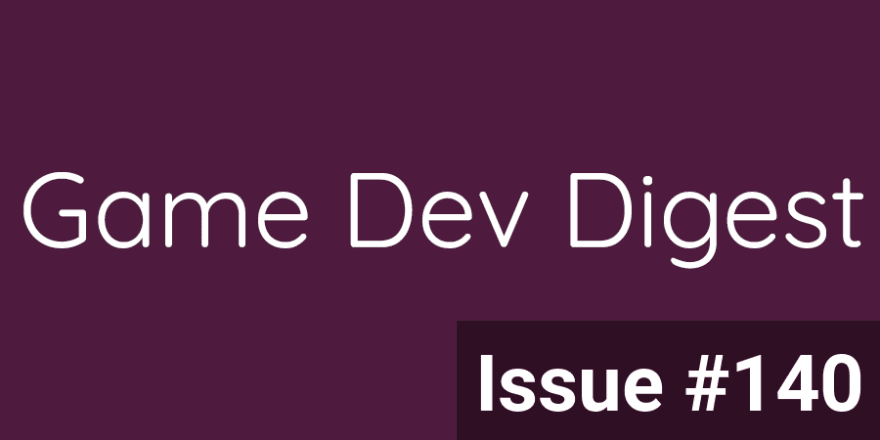 Take a look at some graphical styles inspired from the past, plus a lot more. Enjoy!

Our biggest e-book yet: 2D game art, animation, and lighting for artists - Our most comprehensive 2D game development guide is now available to download for free. Over 120 pages long, it covers all aspects of 2D game development for artists. This includes roundtripping between Unity and your digital content creation (DCC) software, sprite creation, layer sorting for level design, camera setup, animation, lights, plus many optimization tips along the way.
Unity

Playing With Nostalgia: Using ‘80s Animation to Design an Exciting Video Game Experience - Every piece of art co-exists in a space that inspires and is inspired. With Global Steel, we have been inspired by old cartoons. How old? The cartoons of the ’80s. Remember The Centurions? He-Man? How about M.A.S.K.?
blog.macondogames.com

Octasphere - Superior Lat/Lon Sphere. Combine cube sphere and UV sphere algorithms. Fold rhombuses to create an octahedron. Derive texture coordinates from vertex position. This is the eighth tutorial in a series about procedural meshes. This time we create an octahedron sphere as an alternative to the UV sphere.
catlikecoding.com 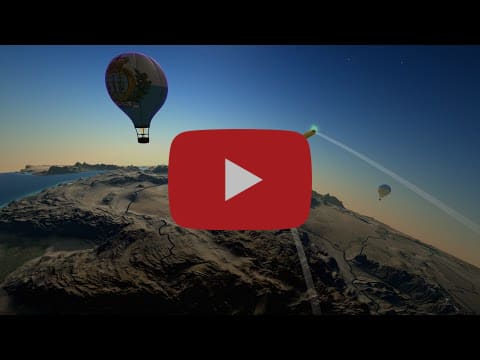 Polishing and Releasing My Tiny Geography Game - I've been making some small tweaks and additions to my little geography game based on the great feedback I've received from all of you (thank you!).
Sebastian Lague

Adding Collisions For Your Tilemaps and 2D Character - Unity Tutorial - Collisions are an essential part of every game. This tutorial explains how to finally combine your tilemaps and your moveable, animated player with nicely working collisions and comes with a lot of tips and tricks on how to solve common problems.
Velvary

11 Things You (Probably) Didn't Know You Could Do In Unity - Let's take a look at some not-so commonly known things that you can do in Unity and C#. Hopefully there's something useful in here.
Game Dev Guide

How to Add a TRAIL EFFECT to Anything in Unity - Unity offers a TrailRenderer Component, and in like 30 seconds you can add customizable trailing effects to any moving GameObject.
BMo

Full CLIMBING SYSTEM in 10 MINUTES - Unity Tutorial - In this tutorial I'm going to show you everything you need to know about coding smooth climbing movement and a climb jumping ability in Unity.
Dave / GameDevelopment 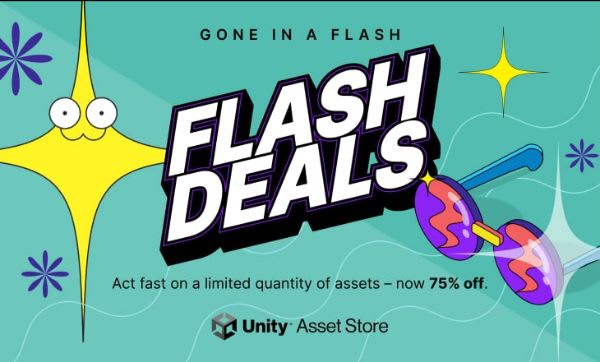 Flash Deals! - Throughout the month of May, the Unity Asset Store will feature a series of Flash Deals!

Flash Deals will be available on select assets in limited quantities at up to 75% off and three new Flash Deals will launch every eight hours. Discounts will last until the end of the sale or until sold out.

Compilation Visualizer for Unity - This tool visualizes the assembly compilation process in Unity3D. It hooks into the Editor-provided events and nicely draws them on a timeline. That's especially helpful when trying to optimize compile times and dependencies between assemblies.
needle-tools Open Source

Vision - CullingGroup API for everyone - CullingGroup offers a way to integrate your own systems into Unity’s culling and LOD pipeline.
mackysoft Open Source

Animation Authoring for Neural Quadruped Controller - The system allows an offline control for different quadruped character movements, such as locomotion and stylizations thereof, sneaking, eating, and hydrating has been created. Additionally, this work proposes a new dataset which aims to enhance synthetic motions when trained jointly with motion capture data. The approach is based on manipulating postures using inverse kinematics.
pauzii Open Source

Nav - About Nav is easy to use 3D navigation library. It operates on axis-aligned cuboids (cells). Navigation data is built on-the-fly as soon as cells are fed to the system. Separate navigation module is responsible for pathing. Exploration module can be supplied for automatic navmesh traversal. Nav can be used in any project with AABB navmesh data.
Cr33zz Open Source

Big Royalty Free Game Dev Music and SFX Bundle - Score your game with this vast sound library! Add mood, melody, and explosive sounds to your game with this vast and varied mix of royalty-free audio assets! Discover fantasy themes for your dark fantasy RPG, unearthly harmonies for your sci-fi adventure, and all manner of effects for creatures, spells, user interface elements, alien technology, and more. Plus, your purchase will support American Cancer Society!
Humble Bundle Affiliate 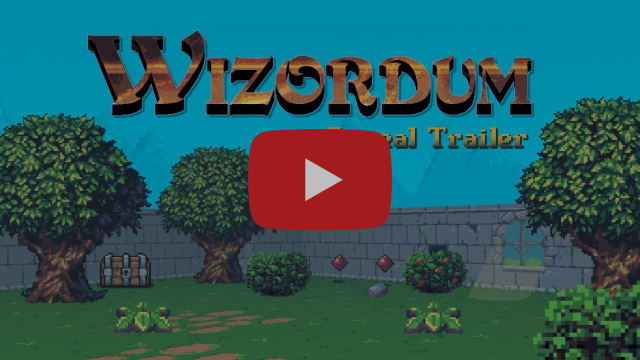 Wizordum - Wizordum is a retro-inspired FPS with a focus on action and light puzzles. It blends the best features of classic fantasy shooters from the 90s with some modern aspects making it a unique experience. Take the role of a Cleric and fight against Chaos that roams the land - smash, burn and loot!