What if Tetris were an infinite runner?


After some months working on it, today we'reÂ pre-releasing Kapsula, a puzzle/racer set in a Soviet space colony full of clones (you can play it here. It's free and it has aÂ niceÂ built-in screenshot-taker feature, so check it out!)

The core idea of the game came from our deep love to one of the best games ever made: Tetris.Â Tetris is ridiculously good (I still loveÂ playing it on myÂ fat gameboy). One of the things I like the most is the ability to clear a board full of holes. And Kapsula is all about âclearing the boardâ. 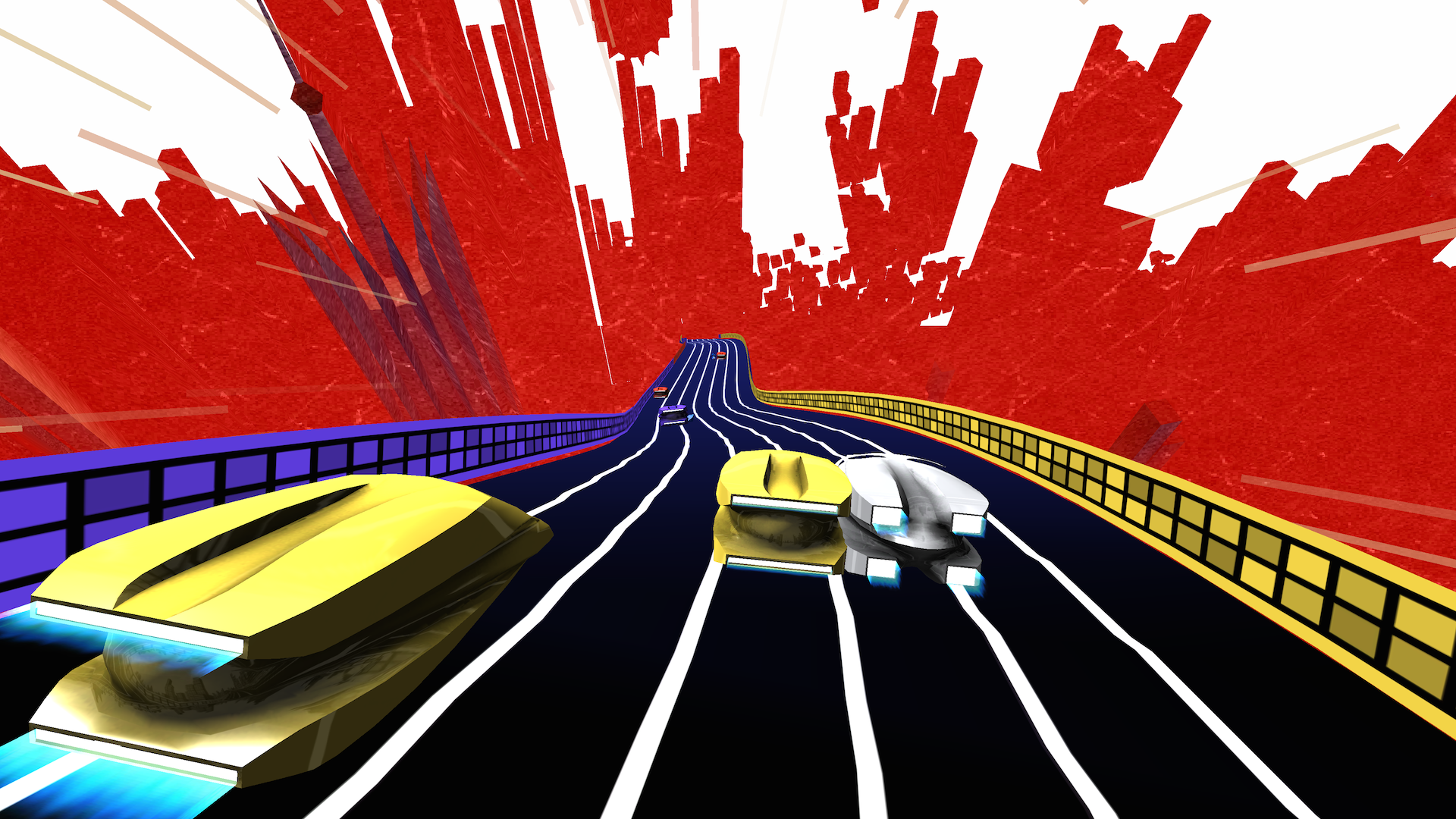 You drive a greyÂ Kapsula. If you crash a color kapsula, you are dead. So you better avoid'em (that's the infinite runner componentÂ right there). But wait.Â Every time you pass on a color kapsula in an adjacent lane, it gets stuck to yours. In order to get rid of it, you'll need to:

1. Make it crash against another maching color kapsula.

2. Crash it against matching color walls.

For every color kapsula you get rid of, you get a multiplier. You can clear more than one in a single hit (you'll see that when playing the game).Â So having otherÂ kapsulas stuck to yours is like a risk/reward type of situation. Higher multipliers mean more gems. You can use gems to buy upgrades and improve your score.

So, in spite of having more in common with a color matching game, we try to get that fromÂ Tetris, the warming feeling when you clear the board, and add it to an infinite runner of sorts... inÂ a Soviet space colony full of clones! So yeah,Â that's Kapsula!

- Retrofuturistic Soviet space colonies!
- Clones!
- Brutalist architecture in deep space!
- More clones!
- Background story filled with SF elements!
- Even more clones!
- The game changes according to the moment of the day you're playing it!
- Original OST by Trancecyberian.
- Drawings by Fernando MartÃ­nez Ruppel. 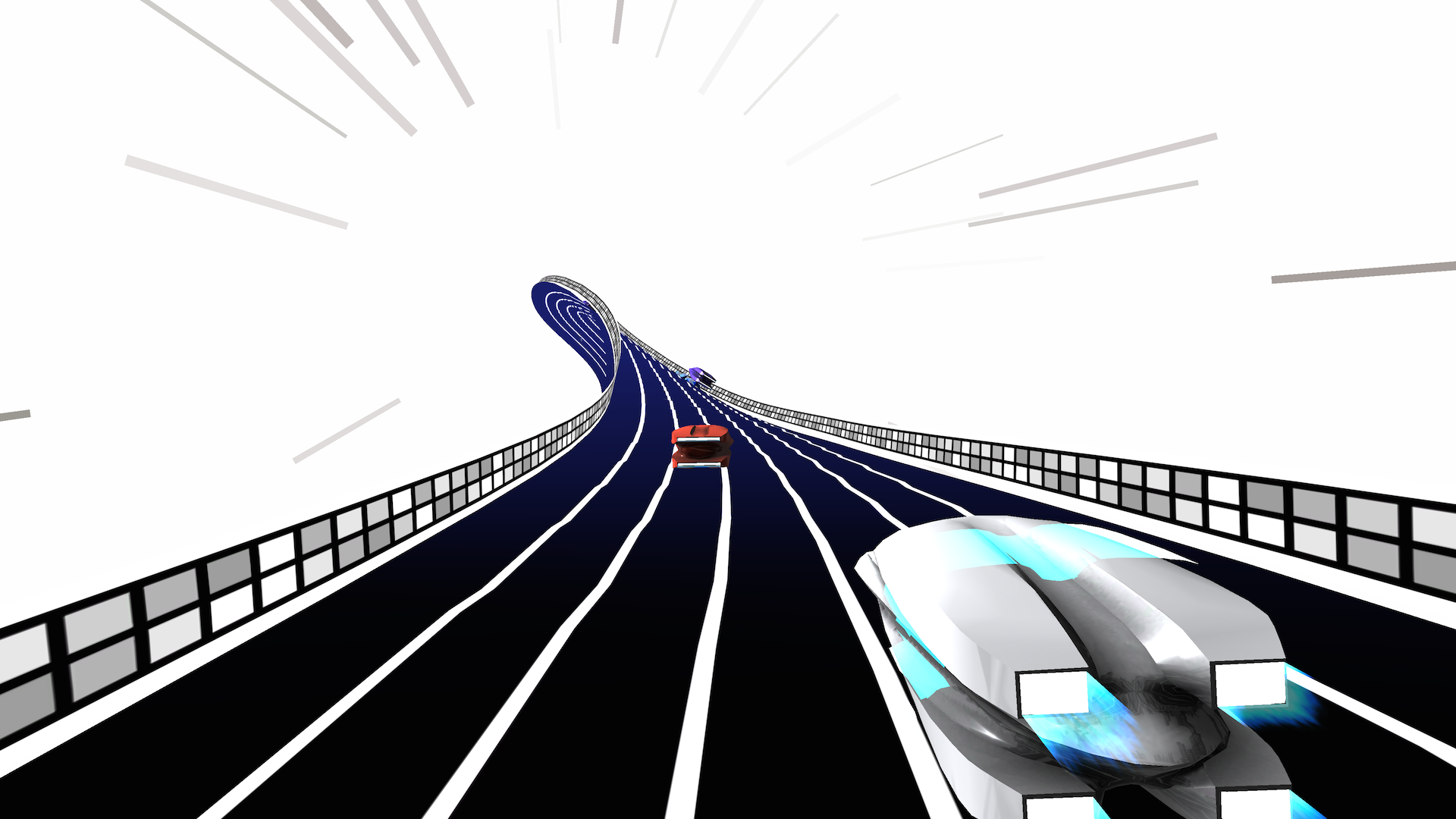 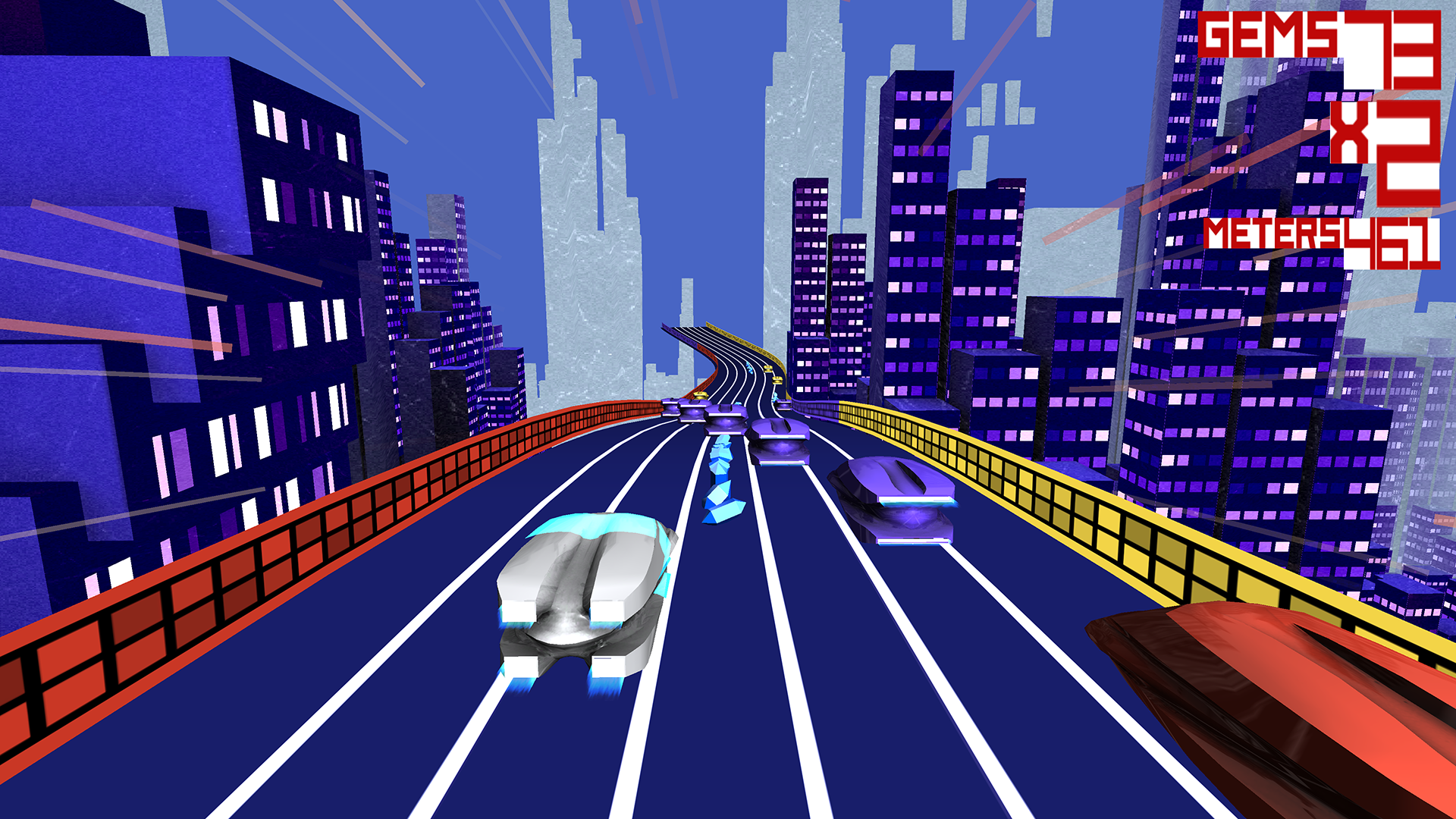 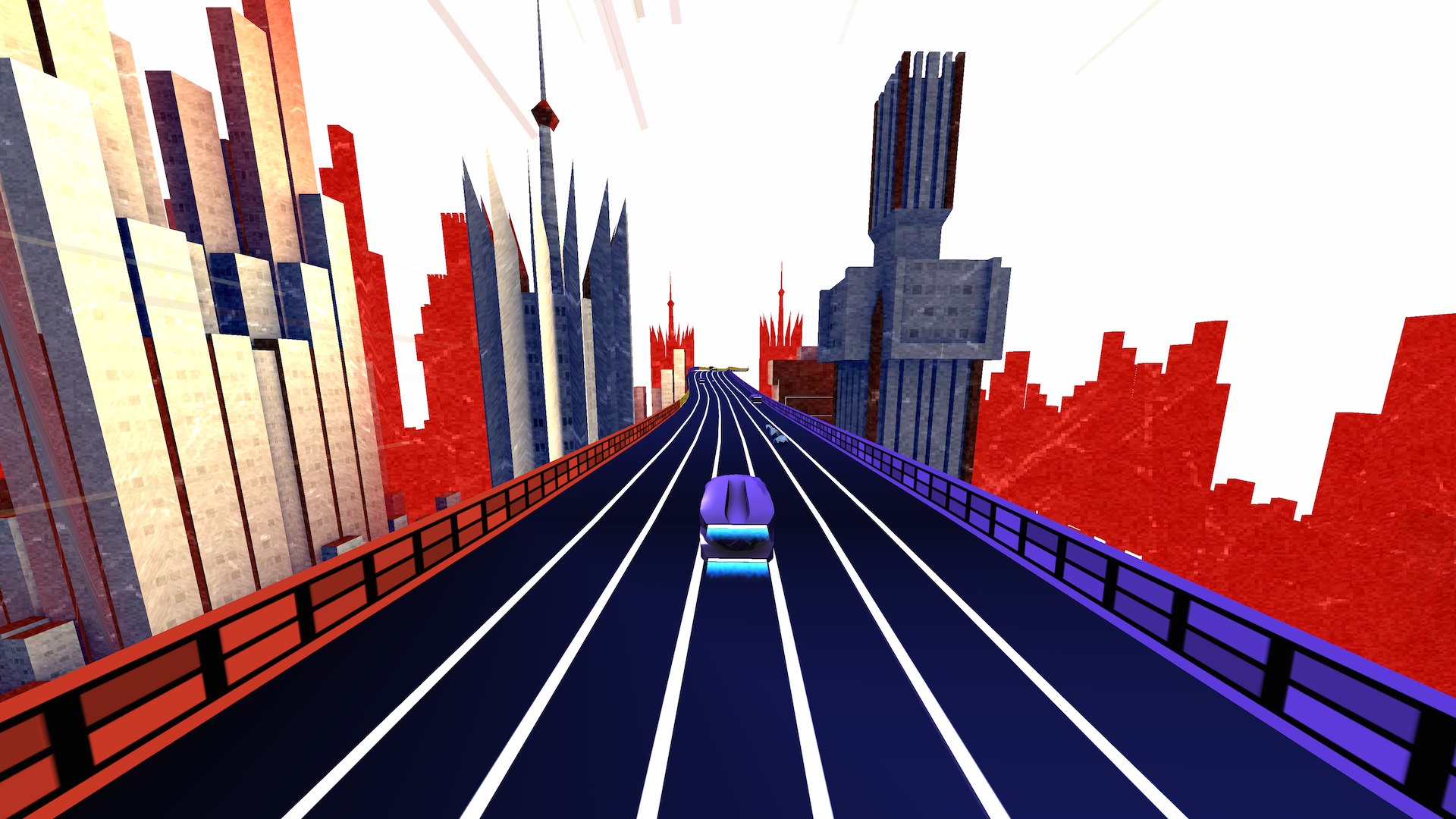 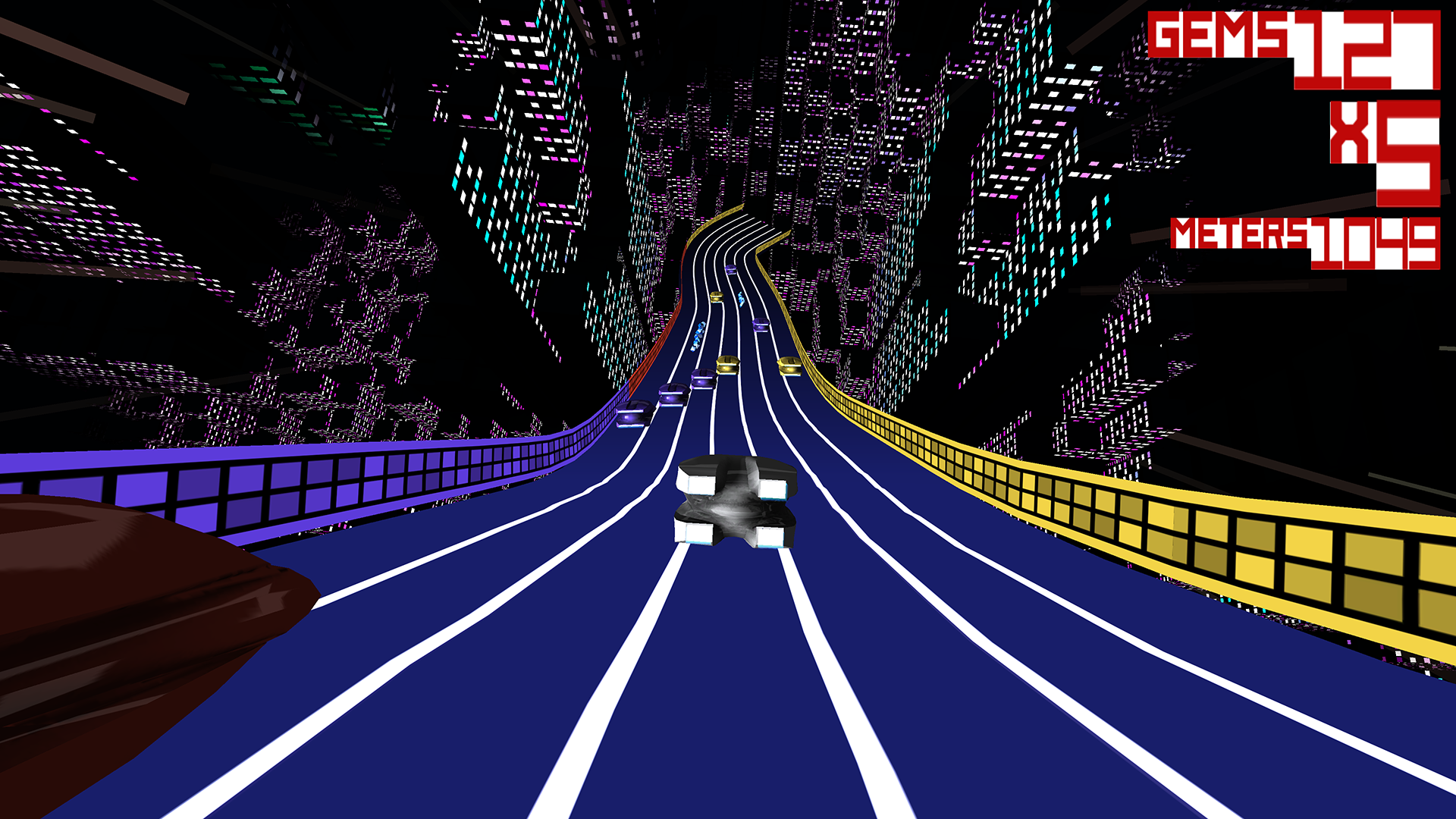