How to make the graphics for Star Driller Ultra

So a lot of praises has been made about the graphics in our Ludum Dare game Star Driller Ultra. How did we make such beautiful graphics in a short amount of time?

Well, actually, itâs a lot easier than you think.

Part 1: Making the model in Blender 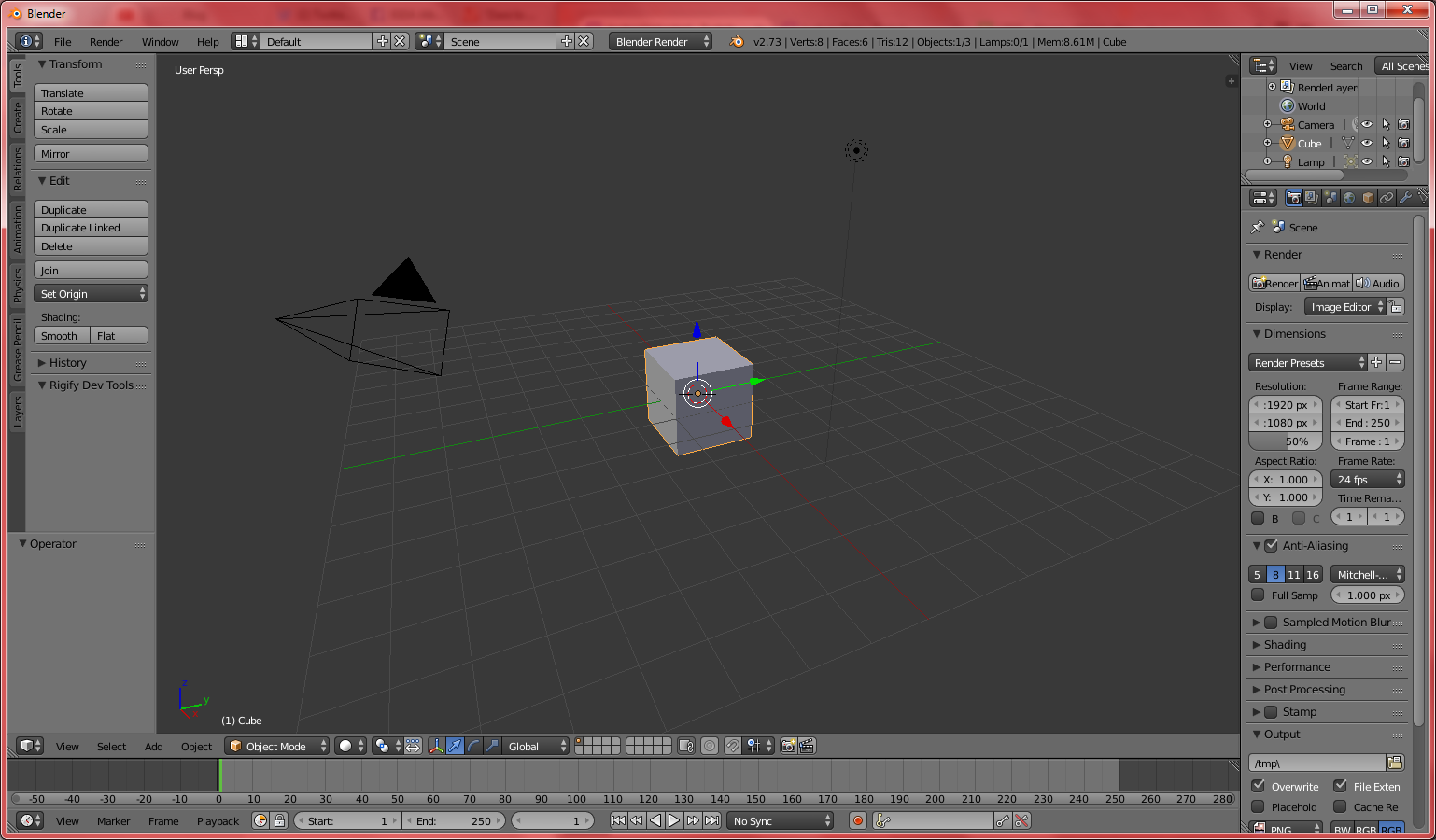 Select that shape with the right mouse button, then go to the right pane and click on the gear tab (called Modifier).

Now your shape is a wireframe! 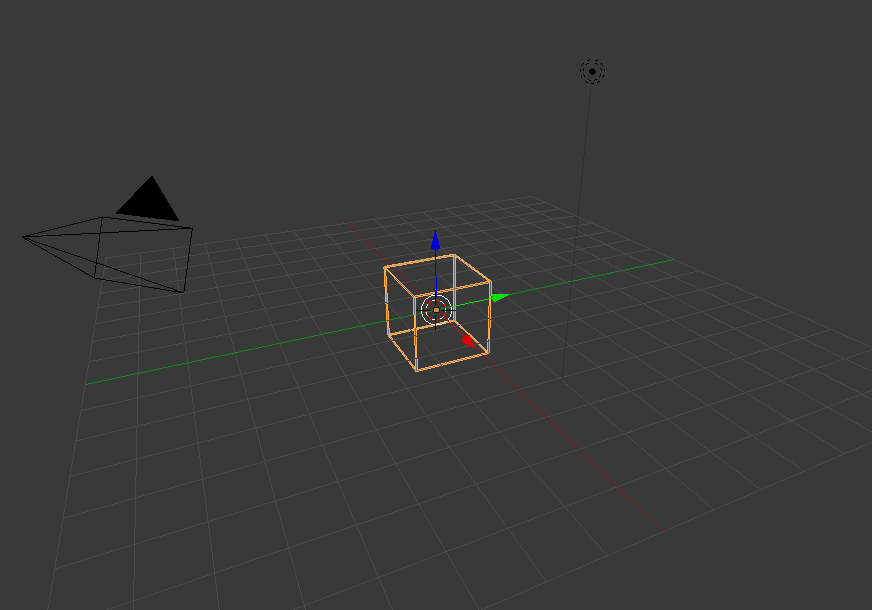 After that, itâs just a matter of adjusting the thickness value on the modifier.

Now you can save this model in your Unity projectâs Assets folder, and let the game engine do the rest.

Next, we need to import some toon shaders in Unity. Open Unity, then click on âAssetsâ under the menu bar, and select âImport Package -> Effects.â

Open the Unity project, and drag your new model into the Scene. 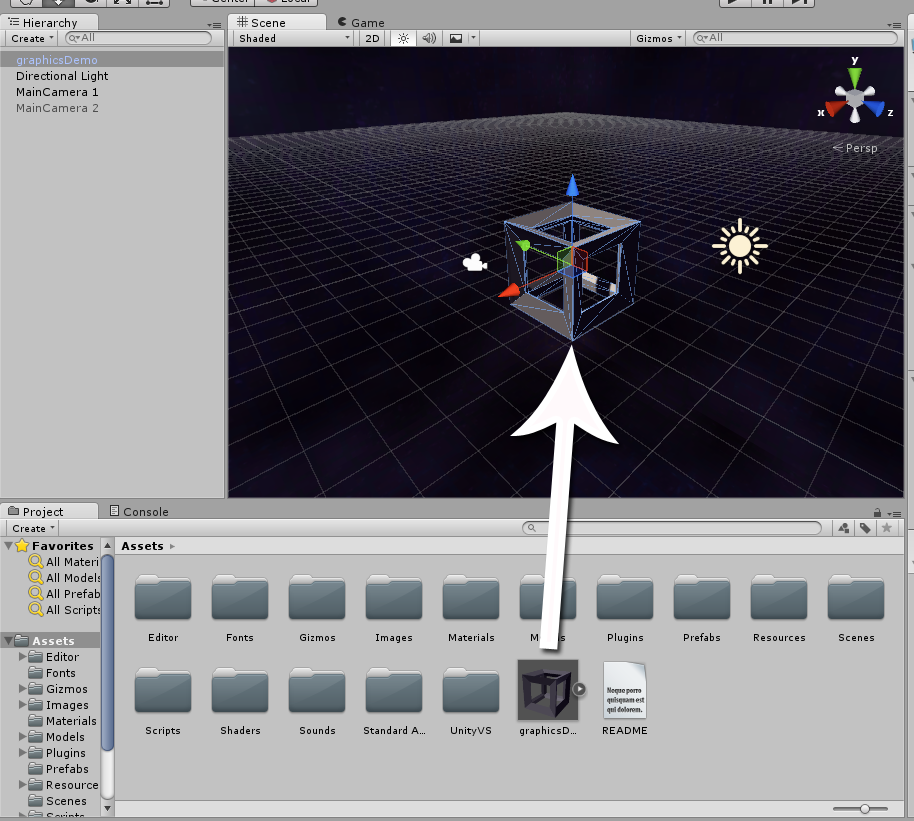 On the Inspector panel, thereâs the Material component properties displayed on the bottom. Scroll down there, and change itâs shader to âToon -> Litâ

The cube will still look a bit ugly because it doesnât have a ramp set. Change the ramp to a horizontal monochrome gradient thatâs 2 pixel tall, and 256 pixels wide. This will act as the gradient applied to the object in response to the lighting. 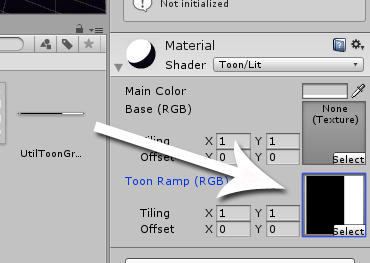 For Star Driller Ultra, we used the ramp below:

After that, just change the Main Color on the material to whatever you want it to be.

But wait! If you switch from Scene pane to Game pane, youâll notice the graphics isnât as awesome as Star Driller Ultra.

Click on your camera, and in the inspector pane, use Add Component to add the following three image effects, in order.

Furthermore, for Star Driller Ultra, Weâve adjusted the values in each of these image effects under the inspector as follows:

And thatâs about it. You can see the results for yourself.