Today, I'd like to celebrateÂ Paul GrimaultÂ andÂ St Exupery.

Concerning Grimault, I definitely agree with Wikipedia's definition: He "was one of the most important French animators. He made many traditionnaly animated films that were delicate in style, satirical, and lyrical in nature".

DelicateÂ in style,Â satiricalÂ andÂ lyrical, exactly what I'd like to do in our games, but the road is long...

And I believe that we, french game designers, programmers and animators, should follow his path.

So what is wrong with us? I believe it's just that we forgot our inheritance... Freud would say that we killed our father in order to be the father ourselves, but a dead father... No... seriously, I just think that we believed that the grass was greener in US and Japan... when Ueda, Miyazaki and others thought the same but in the opposite direction...

So now that we are supposed to be (a french movie and game industry) grown up, we have to celebrate our fathers and claim back our heritance! "French touch" is a lie, read this excellent document (in french) :Â http://www.jeuxvideo.com/dossiers/00013256/jeux-video-la-french-touch-2-la-methode-french-touch-imagination-entraide-et-rivalite-eric-chahi-et-delphine-software-002.htm

Actually the "French touch" everyone talks about is just to come... It's our job to make it real! 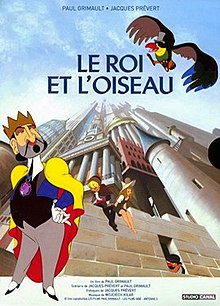 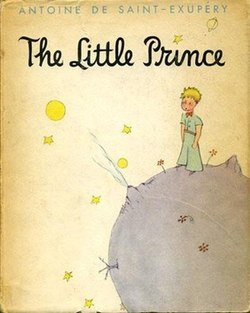