Why badges fail in gamification: 4 strategies to make them work properly

4 strategies to make badges work in a gamified system

Why do badges fail in many gamified systems? Are they really that bad?Â Can we find a way for them to be useful in gamification?

If there is something game designers and pure gamifiers would agree with, is thatÂ PBLs alone in a system (points, badges and leaderboards) are totally useless as they need to go with many other game mechanics.Â

But even though points and leaderboards have been accepted by the gamification community as great elements if designed well, badges remain as one of the most criticised elements, and if we think about it, there is no wonder why;Â poorly designed badges are always leading to zero results because in the end, it's not about the badge but the achievement involved and its context.Â

As Andrzej MarczewskiÂ (@daverage)Â states too (see one of his posts about BadgesÂ here) badges are just some pixels on a screen that mean nothing without a context. 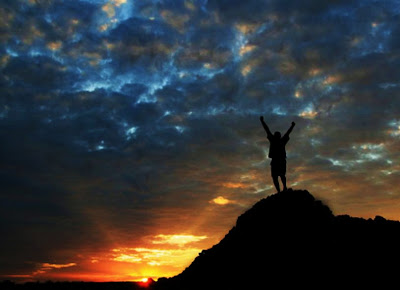 However, achievements and the badges that come with them, have been successfully implemented and used not only in many best selling games, but also in the Army, the scouts, many airlines' loyalty programs and so forth, so there must be something there that is not being done properly for badges to fail.

So...Â is there a way to take the best of those experiences and apply it to gamification?Â And even more important, how can we make badges work in a gamified system?Â

It's all about the achievement

This is one of the most important things that we should never forget; a badge itself means nothing without the achievement it involves.Â People don't just get badges, they achieve objectives within a context, and there is where we should put all the focus.Â If we think about it, an objective is nothing more than a small step towards a bigger goal, so we have to make them VIP (valuable, interesting and possible).Â

To sum it all up in a brief way, remember to make the actions you want players to take fun and nice to achieve, give those objectives and the actions involved some kind of intrinsic or extrinsic reward, and last but not least, make them seem possible in time.Â

If you want to know more about VIP goals, check my post on the 5 key factors for long term engagement with gamificationÂ here)Â

A great example of this achievements and badge system is the game Day of Defeat Source.

Badges are all about the objective behind them but we should not forget about the aesthetics. We all know how powerful a great design can be (what would Apple be without design?) and when it comes to badges, this is also important.Â So with badges, we must focus on 4 design elements: shape, iconography, groups and colors.Â

Badges are made with a shape, color and an iconography, and those ones should be related to the theme and the message we want to communicate, so if we are creating a western-based adventure, why not making badges look like sheriff stars or guns, horses, etc. Besides, it is always good to put them together within difficulty groups with different colors, so their meaning will be stronger, as if badges were MMORPG elite items.

A nice example of it can be seen at foursquare.Â 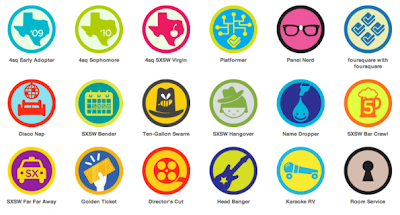 We usually hear that games are so powerful because of their learning process, and the same can be applied to any badges system. But why do I say this?Â

Well, badges are almost always the kind of mechanic that is only increasing and never getting less which means that we are only allowed to win new badges, but never lose them. However, we have to remember that the main mission of badges is to reinforce behaviors and as long as badges cannot be lost, once they are achieved they are no longer reinforcing anything since the objective has already been accomplished.

So it's a great idea to evaluate the possibility of designing badges that can be both won and lost.Â When doing this, we are achieving two things: increasing loss & avoidance feelings (for more information about loss avoidance, checkÂ Yu-kai Chou'sÂ post on itÂ here) while reinforcing the player's motivation in time to keep on taking those actions.

Last but not least, it has to be said that with this point we are primarily changing the characteristics of the system's achievements, turning them into non-temporary goals but we still need some small VIP ones.Â That's why the optimal solution is to implement both types of badges in our gamified platform.Â

It's true that this idea of dynamic badges hasn't been put into practice that much up until now, but the concept is the same one as other similar game systems such as limited resource pools or time constrains for quests. 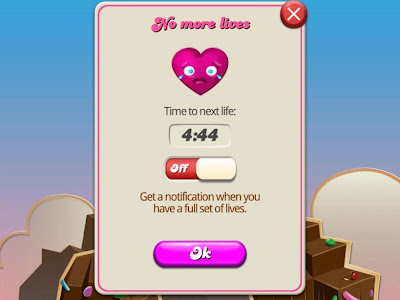 Make them social and maximize efficiency through status

One of the key factors why badges work in the army or with scouts is that everyone can see each others badges or their position in the ranking according to those.Â So if you see the captain, or your scout leader, their badges are just there, available for everyone to see and recognise them.

And the good point about it is that this idea can be easily applied to any gamified platform whether it is done in a real or virtual environment.Â

So just let your players see how many badges their rivals have, what kind of achievements they have achieved, and what we have to do to be like them.Â

This is specially effective in any kind of enterprise gamification platform, but it can also be applied to more collaborative experiences by creating group badges.Â

Some good examples can be found in many MMORPGs that show guild achievements or players items/badges.

At the end of the day, badges are just another way that to reinforce user's key behaviors and they should be designed thinking of that. Neither they are the only and most effective way to do so, nor they should be.Â So always keep in mind that badges are not effective on their own and there must be many other elements involved for them to work properly.Â