Always Get Inspired As It's Fuel For The Heart


What Inspired Me To Make 7 Bones & 7 Stones - The Ritual

I vividly remember when my friend invited me to his place when we were very young and showed me that he got the disk for Warcraft III. That moment very literally changed my life and to be more precise, Blizzard changed my life. Without getting into any drama with what Blizzard has become nowadays, when I grew up it was my beacon of hope and my place to retreat for inspiration. I knew with every fiber in my being that I wanted to create and hopefully inspire people one day. 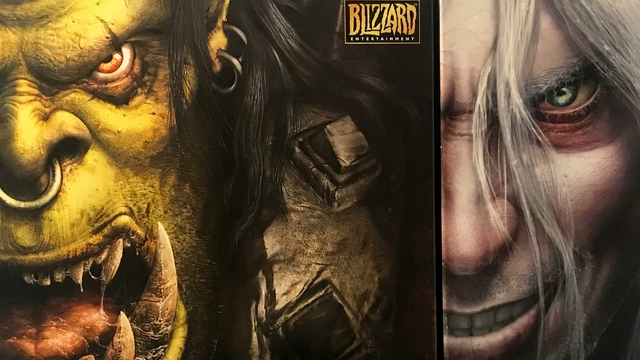 I played the Warcraft III campaign many times in the years that followed and I always found the world to be dark, filled with conflict yet very much a fantasy I would want to live in. When I was young I was just enjoying the world I just discovered in Warcraft III but as I grew up I started to analyze what made me love it. This is how, a lot of years later, I am able to borrow some of the inspiration from Warcraft III and bring it in 7 Bones & 7 Stones - The Ritual. 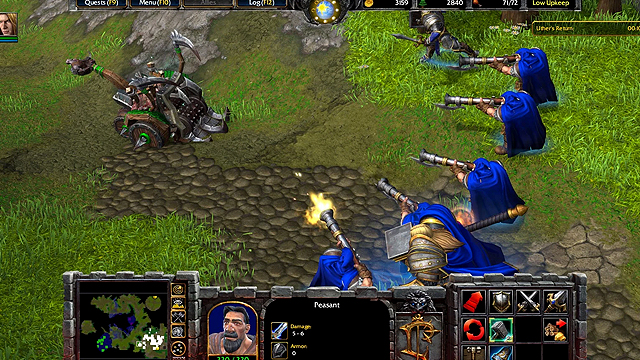 You can only imagine my joy when out of the blue I got players saying that they get a Warcraft III and a Diablo III vibe from my game. It was a great moment and a piece of victory.

Years later, I got extremely immersed in the world Peter Jackson so beautifully visually created and in the lore Tolkien webbed out. In many ways it’s very understandable why I was drawn to the Lord of the Rings trilogy as it shares many characteristics with Warcraft III. In retrospect, Lord of the Rings took the foundation Warcraft III laid down for me and just hammered down the concepts that now define me. Create meaningful stories. Everything in that world needs to matter. 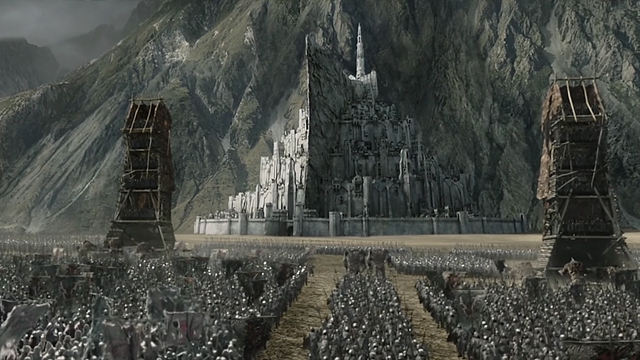 It’s very interesting when you think about how a game and a movie meant so much to me and rewired my brain and life philosophy altogether. In a way it’s quite scary because sometimes I wonder what if I didn’t have these 2 beacons in my life? Would I be able to hold the same principles? This made me even more responsible with what I create because I fully understand the impact a piece of work can have.

As I grew older I pieced together the puzzle a bit more and I better understood why I was so drawn to rich folk stories with monsters and fantasy lands. When I was growing up my mother would often take me to the countryside in Rucar- Arges, Romania, to spend summer time with her side of the family. Staying in Rucar is something very few people can experience since it’s a different world where people feed off the land and continue traditions and retell old stories. It’s such a beautiful place while very modest that you just cannot leave there uninspired. The land inspires you with its beauty and the people inspire you with their will to create and keep their household beautiful and clean. 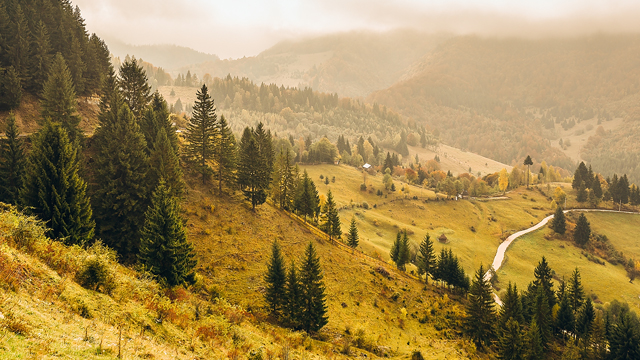 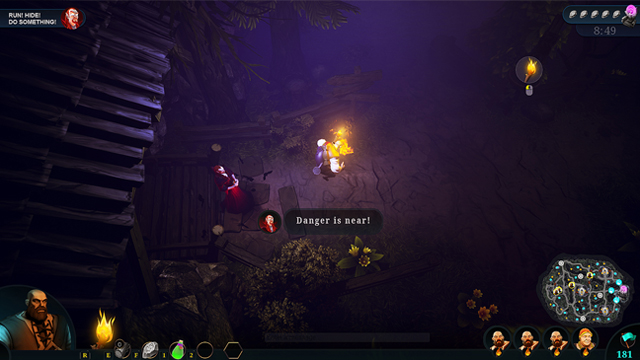 Rucar is also the reason I decided to go for an east European design for the settlements in my game. I love everything medieval, but as I learned in life you need to bring a part of you in what you create. And this is what I did and I am still trying to do with 7 Bones & 7 Stones - The Ritual. I want to create something special, bring a part of me to everyone playing the game.

Fast forward a lot of years and I am now a digital artist working in the gaming industry. I am very happy with my job as it allows me to create everyday. While my family from Rucar works with real wood and real tools I somehow feel I am doing a very similar job, only digitally.

As now I am older, another side of me is showing, a part that was always there and was also present in Warcraft III and The Lord of the Rings to some extent but was not showing. The dark side. I love horror stories. I love feeling scared and I love folklore stories about monsters. Something about a supernatural creature that is able to scare whole communities is very interesting to me. 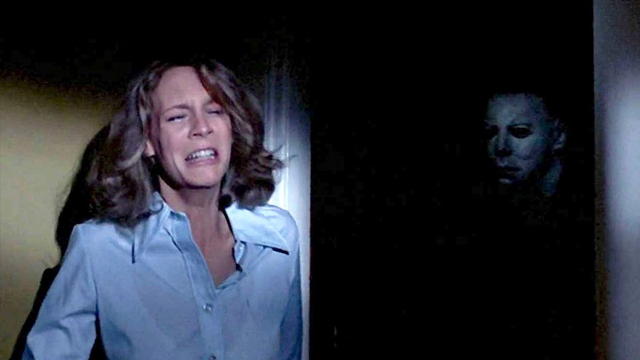 My favorite horror character is Michael Myers as it’s a blend of many evil characters and essentially he is there in the shadows, lurking, watching you. Once he is coming to get you he is relentless and there is very little you can do in the face of such great evil. As Arthas would say it: Resistance is futile.

This is why when I saw the Open Beta for Dead By Daylight it just clicked for me. I never pre order games but I just had to get Dead By Daylight. And the great news is it didn’t disappoint. I was genuinely immersed in the gameplay and VERY impressed with the mechanics. I appreciated the design simplicity. 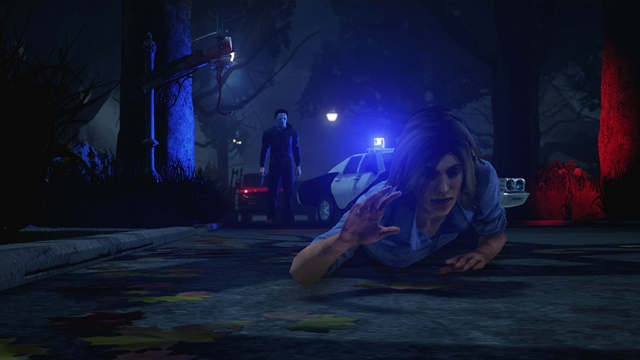 By now I was enjoying Dead by Daylight for a couple of years when the idea for 7 Bones & 7 Stones - The Ritual started to grow in me. First of all, Dead by Daylight was a huge success and it showed that there was a niche to be filled. Second, it was a bit hardcore on the violence and I thought I could tell a story and make a game that was a lot more accessible. I was also very impressed with the simplicity of the game that somehow enabled for a lot of repetitive and engaging gameplay. This was very important as it showed me that you can create a lot of gameplay with little content, something crucial when considering making a game alone.

So all my past experiences peaked at this point and merged into one and this is how 7 Bones & 7 Stones - The Ritual became a real thing. If you look really closely you can see pieces borrowed from other places to form something unique. 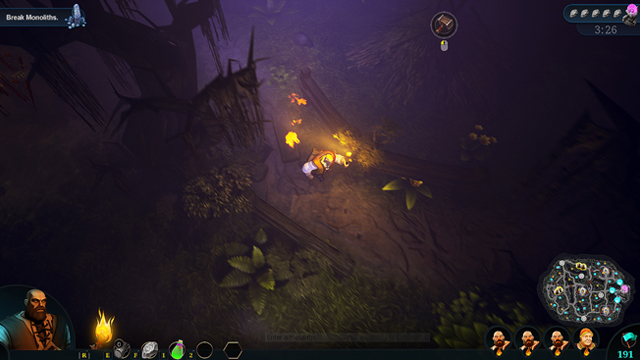 I really hope I can create at least half of the things I want for 7 Bones & 7 Stones - The Ritual as for sure I have a lot of places to get inspiration from. Only time will tell.  One thing is for sure, without these places of inspiration in my heart I wouldn't have had the passion drive to adventure on such a long creative path. So when you feel demotivated just take a break and find things that restart that flame inside you.

Have nice day everyone and never stop getting inspired. Bye bye!