Getting Players to Care - Part 1


The Ending that Shook the Industry
On March 6, 2012 BioWare released its highly anticipated conclusion to the Mass Effect trilogy. Mass Effect 3 garnered near-universally positive reviews from major gaming websites, and was hailed by many as the best game in the already critically acclaimed series adored by fans across the globe. Mass Effect 3 featured updated graphics, improved game play and even new multiplayer options â the holy trinity of the game industry. However, it was less than a few days before the backlash hit.

Fans began returning the game en masse, swearing theyâd never buy another BioWare title again. Shortly after the scandal hit, Mass Effect 3Â boastedÂ a highly positive Metacritic rating of 90 out of 100 from professional reviewers; but a mindboggling 3.7 out of 10 from user-reviews. In fact, the disconnect may be even sharper than it appears â as the lowest professional reviewer ratings to impact the average came out after the fan backlash was apparent and gamers were complaining that the reviewers were not in touch with reality.

What happened? Why did videogame critics award Mass Effect 3 such positive reviews, while the players gave it an even lower rating than the much-maligned Duke Nukem Forever or Final Fantasy XIV? How wasÂ such a sharp disconnection between what the industry thoughtÂ players care about and what manyÂ actually cared about possible?

That, and other questions, will be the subject of this investigation. Throughout this article series I will examine the core elements of where dramatic meaning comes from in games and how any game developer can harness these elements to engage players on an emotional level with their gameâs story. Before we can discuss whyÂ Mass Effect 3Â and its professional critics failed so spectacularly, itâs crucial to establish whyÂ people care about what happens in stories in the first place. For each story conflict the author must answer the audienceâs silent question, âWhy does this event matter?â What is at stake in this conflict? The higher the stakes are, the more the audience will care about the outcome of the conflict. The lower the stakes are, the less an audience will care about the outcome of the conflict. After all, a practice baseball game with no effect on the season is harder to get excited about than the final game that will determine the winner of the World Series.

An author who answers this question competently can charge even the most mundane events with dramatic tension. For example, it is difficult to imagine a âconflictâ more inherently uninteresting than a group of men trying to figure out if a woman they glimpsed for a few minutes might be nearsighted. However, if the woman is the primary witness in a murder trial whose testimony on the attackerâs identity might send an accused boy to the electric chair â this argument suddenly becomes a matter of life and death. In fact, this exact situation was dramatized in Reginald Roseâs classic film Twelve Angry Men â and serves as the explosive event that propels the story to its climax.

This example demonstrates something else. It doesnât matter if a storyâs events are inherently exciting or inherently dull â the stakes are what determine if the audience will care about what happens. There are few things more boring than most court proceedings, and yet television shows about lawyers are surprisingly successful. On the other hand, if an eventâs outcome doesnât touch on what the audience truly cares aboutÂ the audience simply isnât going to care. 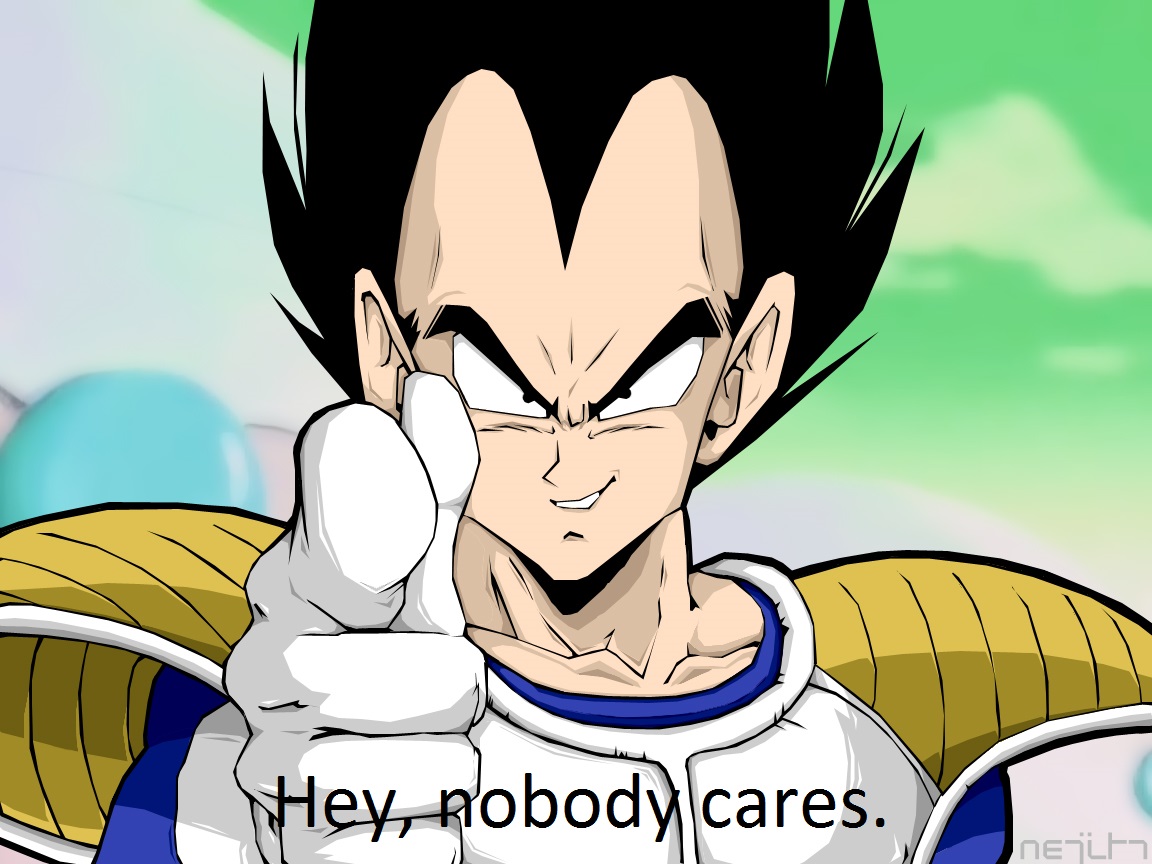 However, all stakes are not created equal. It is essential in writing to not only establish why the outcome of the conflict matters, but why the outcome should matter to the audience member. This is where a great deal of otherwise impressive writing, especially in games, falls flat. The writers may set up seemingly important stakes, outcomes that will impact much of the game-world, but if the creators are not able to make the players emotionally engage with those outcomes â the conflict will fall flat. Writers not only must answer the playerâs silent question, âWhy does this matter?â They must also answer the question, âWhy should I care?â

These questions are related, but not identical. The first question asks what tangible outcome the event will have on the storyâs world. The second asks why this outcome matters to the player. The first question is relatively easy to answer, but the second is much more difficult. How can an author get a player to emotionally invest in a fake world?

It was to answer this question that I embarked on a ten-week independent study designed to develop a model for Creating Emotional Investment.


Creating Emotional Investment
âCreating Emotional Investmentâ is my fancy term for the conscious tactics and methodology designed to make a player care about what happens in a game on an emotional level, rather than just passively focusing on what grants the player the highest score. My goal was to move beyond the realm of theory and create a model firmly grounded in experimental results that any developer could use when developing story-based games. 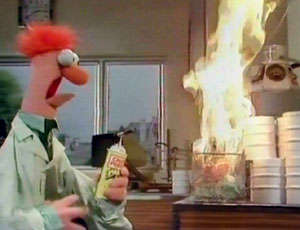 I decided that a good way to test if myÂ players wereÂ emotionally invested was to put them in a situation where they had to decide between their own interests and an NPC's. Imagine a situation where a player has to choose between permanently sacrificing their super-item and letting a game's NPC die. If the player doesn't care about the NPC, the choice is easy (keep the item). On the other hand, if that player chooses to destroy their super-item without any hope of material reward - the likely culprit behind the theft of the player's economic mind is emotional investment. You probably don't give up you uber-weapon for an NPC you don't care about.

Situations like these would be my test for my ideas. After doing extended research,Â I worked out a lot of ideas for how to get players emotionally invested in the game's goals and characters. I'll describe these ideas in parts 2 and beyond. After I had my ideas, I tested them out to see if they worked via the magic that is Dungeons and Dragons. With D&D, I could create 6 hours of game content every week over the ten week period. Thanks to tabletop gaming, I got to use the gaming equivilent of studying fruit flies to quickly try things out and see if they worked. Just think how long it would take for one guy to codeÂ 60 hours of usable game content for these experiments. Gary Gygax, I owe you one.

I've also written out a longer, in-depth and far more boring version of my methodology. It's best-skipped for most readers, but I'll include it in a companion post for those interested in added discussion of why I did things in this particular way (along withÂ the assosciated scope and limits of the approach).

For the rest of us, the journey shall go on in part 2.