So Many Projects, So Little Time


This article is originally from a Made With Unity post, and you can read the original here.

Finishing a game as a solo-dev and working full-time is hard. I would know—my first-person exploration game Home is Where One Starts... takes only 20-30 minutes to play, yet took almost two years to create. A lot of that was spent on learning the tools, but the last 10% pushed my attention-span beyond earthly limits. Was it worth it? Yes, and the reception was much better than I had anticipated. Releasing a game made the long days worth it, and I want to do it again. Here’s the debut trailer for The First Tree, a third-person exploration game about a fox looking for her family and a young couple dealing with a tragedy in their own. The player explores a beautiful environment while uncovering clues which reveal how their fates are intertwined. If you like games like Journey, Gone Home, or Firewatch, you’ll probably like this one as well:

Sometimes people are surprised when I tell them I’m a lone-wolf hobbyist who also enjoys working full-time. I’m actually a technical artist at The VOID, a VR entertainment company where we overlay digital environments onto physical ones to create a “hyper-reality” experience (also using Unity). I love my side-projects, but I wouldn’t miss out on contributing to The VOID for anything. Our debut experience, Ghostbusters: Dimension, just opened up in NYC

Basically, I want my cake and to eat it too. I want to work on all of these cool things even if there are only 24 hours in a day. I'm also a new parent, so with family, work, and relaxation time needed (Breaking Bad isn’t going to binge watch itself), is it even possible to finish a game without being full-time indie? Definitely, and this is what’s helped me in the past.

Like I said, my first game is short and simple, and I’m happy I went that route. Of course you should make what you’re passionate about, but does the main story really have to be 3+ hours? Do you really need to program your own engine? Even a short game is going to take a tremendous amount of fine-tuning, so don’t be afraid of finding ways to expedite the process. Mark Mayers, the developer behind Desolus, wrote a great article about evaluating your scope and coming to terms with a fun project that’s also realistic. A lot of people did wish my first game was longer, but it was better than the alternative: being forgotten in a dusty corner of my hard drive.

Asset stores are your friends

I am a huge believer in licensing work from other talented artists and programmers, mostly as a springboard to save valuable time. If I was working full-time on a game, then sure, I would want to make everything from scratch. However, every minute counts, and purchased models, music, and scripts have streamlined my games tremendously. As long as you differentiate your game by using those assets as a starting point, I can't see how it hurts (you’re also allowed to modify purchased assets according to the Unity Asset Store EULA). You will have to make plenty of original content anyway, so always double check that you’re not reinventing the wheel. Besides the Unity Asset Store, sites like Pond5, Envato, TurboSquid, Textures.com, FreeSound, and OpenGameArt have helped me in the past (be sure to check the licenses!). 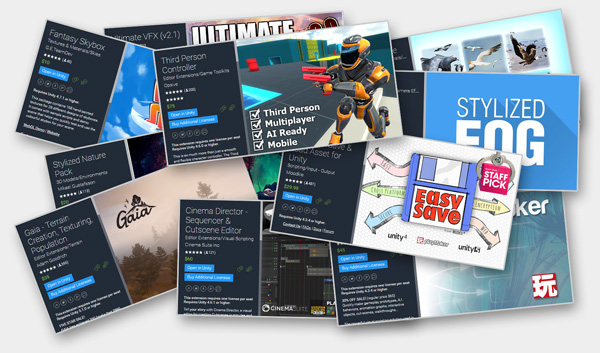 I read this point online once, and it’s something that’s stuck with me for awhile now. Whether it’s just answering an email or doing a small color change on a texture, I always try to do something on my project everyday. This is where discipline comes in, and also where I tell you that making games isn’t a blast every single day. Of course, everyone needs to unplug once in a while, but my best brainstorming ideas have come to me while I was on vacation or washing the dishes. If I can’t muster any energy to work on my game, I find something I’m interested in, even if it’s non-essential and there’s more pressing work out there. Usually I get pumped about what I’ve done, and suddenly I'm motivated to work on the harder stuff.

I had lost some motivation, but making this menu screen was fun and got me out of a rut

There is a smorgasbord of stuff to learn about game development, but I feel finishing one is a skill in and of itself. I don’t know much about C# syntax, and I don’t know everything about making gorgeous PBR-based models, but I love sharing my stories with the world. With how accessible game design is now, I can focus on the aspects I absolutely love (environment design, storytelling, UX) and get help on the other parts. Even with that help, finishing a game will still take gobs of free time you might not have, but I’ll leave you with this quote by Earl Nightingale:

“Never give up on a dream just because of the time it will take to accomplish it. The time will pass anyway.” 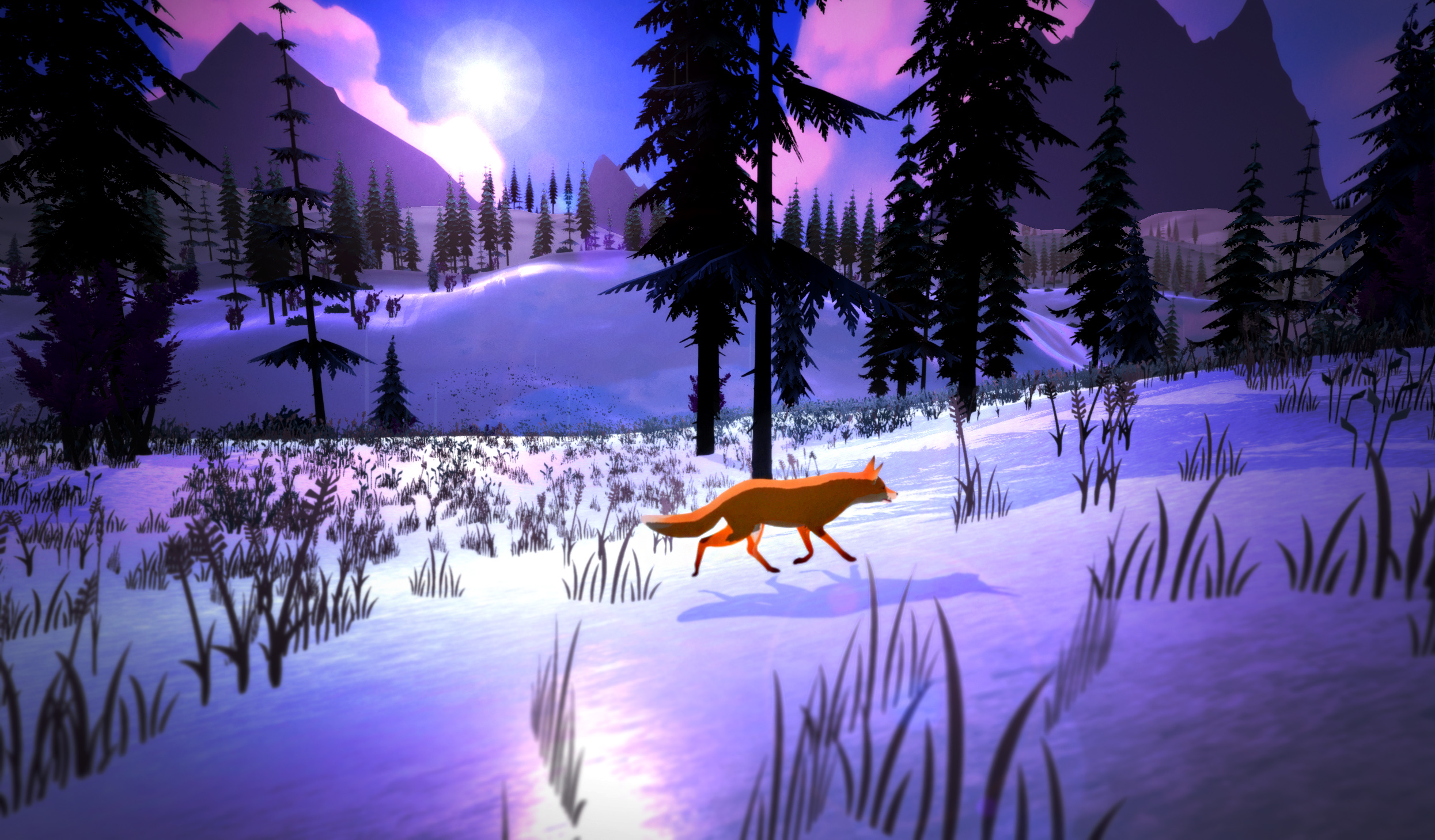 You can follow me on Twitter, and you can sign up for a one-time email when The First Tree is released at www.thefirsttree.com. Thanks for reading!