(Cross posted from my blog; sign up to the newsletter there to hear about future projects!)

Let’s cut right to the chase, shall we? I’m free to reveal my sales numbers since neither itch.io nor Steam (as of last year) forbid me from doing so, so why not?

(It has now, one month after launch, sold nearly 9000 copies on Steam and itch combined, for a total of $90,000. But let’s work with the first-sales-week figures for now.) 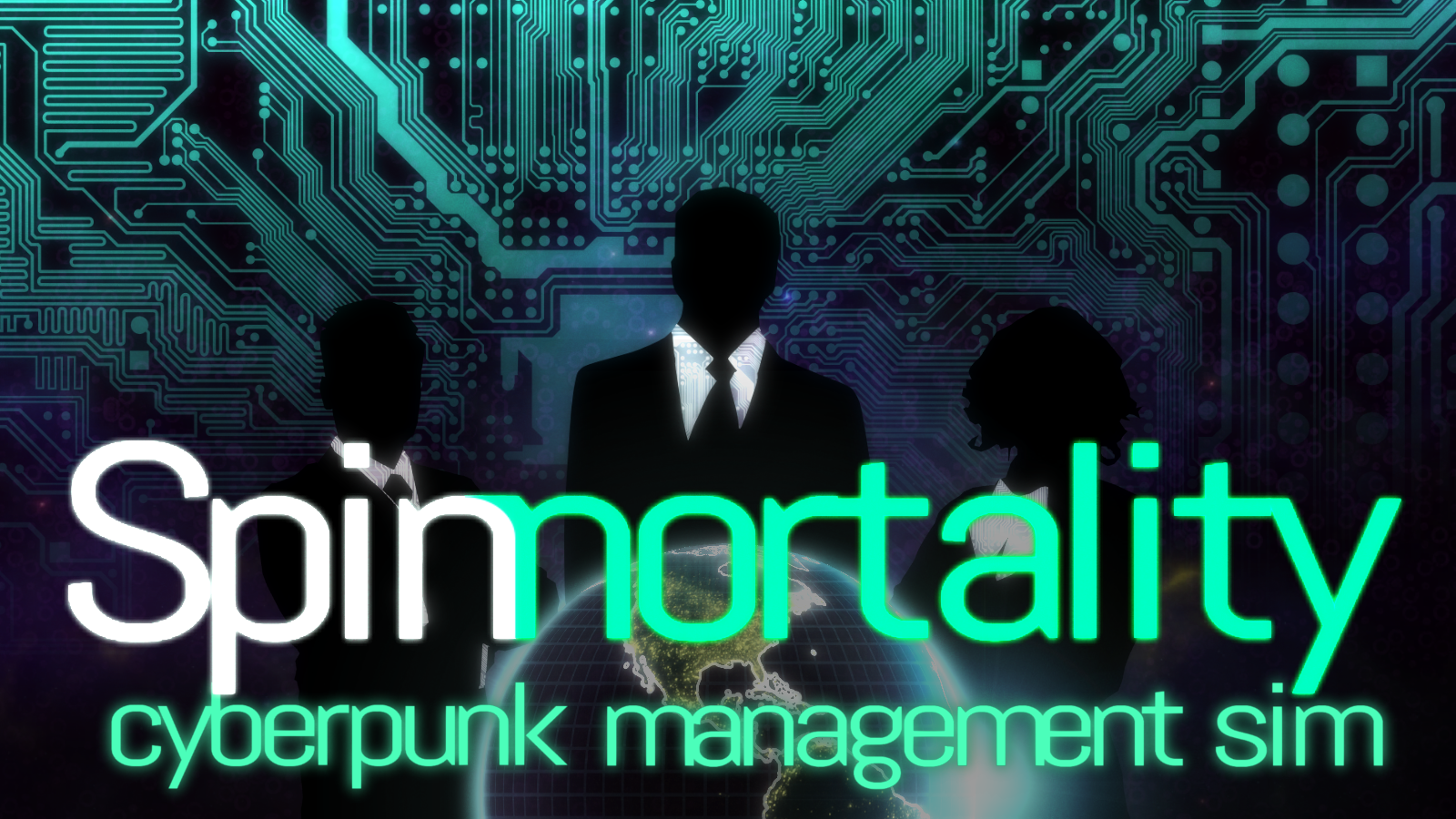 A few people have asked me how many wishlists I had prior to launch, and the breakdown of sales by system (ie. PC, Mac or Linux).

I set up the Steam page in March 2018 and started encouraging people to wishlist. This meant the game’s wishlists grew slowly over time; by launch there were about 2,000. (Now, btw, there are about 20,000, who I expect could be tempted to buy the game with sales.)

According to Steam I’ve sold 421 Mac copies and 202 Linux copies, out of the current total of 9000.. So almost all of my sales are for Windows copies. I suspect more itch.io copies were bought by Linux players but I’m not sure how to verify that; there doesn’t seem to be a “how many people downloaded the Linux version vs. Windows version” tool.

What does that mean for the future of my one-person studio?

I live in Europe, so let’s convert that into Euros. That’s about €61,500. After Steam’s cut, taxes, VAT and my revenue split with my music composer, I’m left with about €21,000. I need about €1200 per month to live, so that’s 18 months of runway to make my next game as long as I don’t spend money on freelancers. (Spoiler alert: I probably will.)

Note that this will be complicated by the fact that, under Austrian law, the amount I pay for health and pension insurance scales with my income. I honestly don’t understand this yet and need to look into it more, so that 18 months estimate will certainly shrink.

However, word on the street is that a game’s total sales in its first year are roughly double what it makes in launch week. So I can expect to make about €120k in 2019, which will shrink to about €35k. That’s about 30 months runway but, again, health and pension insurance. 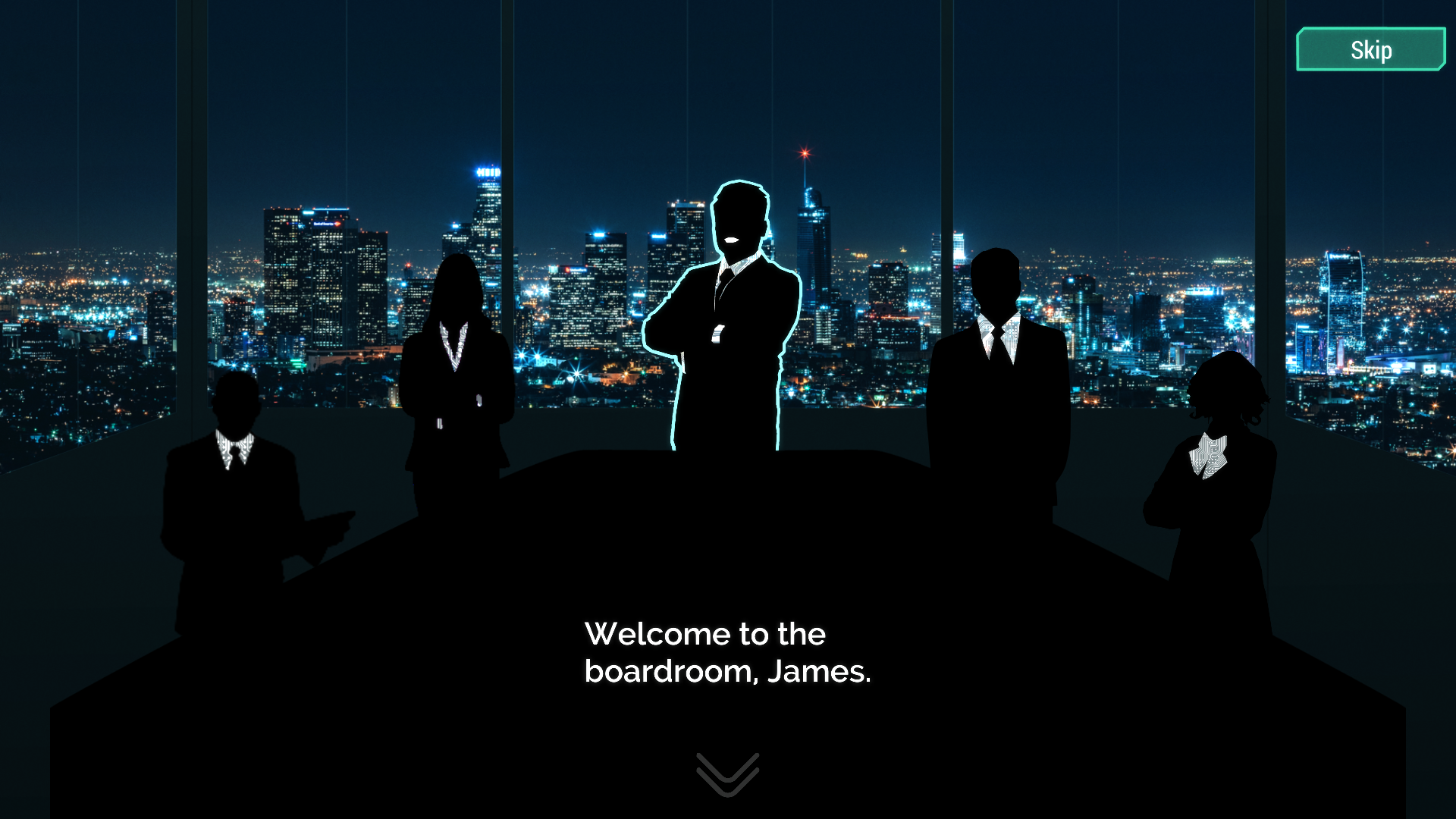 How much did Spinnortality cost to make and launch?

I don’t want to get into specific numbers, especially since a lot of people deliberately gave me amazingly kind, cheap deals because they liked me and believed in the game. But my total costs for commissioning the trailer, PR freelancers and the German translation came to roughly  €8,000. Note this doesn’t include the costs of travelling to cons or other stuff like buying a new laptop. I also didn’t spend any money on ads, which some devs might want to.

What does this mean?

First, I have enough money to make more games! Yay! I’m still working out what those games will be, though: I think I got lucky with Spinnortality’s launch and I can’t necessarily count on that luck a second time. Bear in mind it will take me at least a year to make the next game, maybe more, so I need that runway.

Second, the game has done well – but not unbelievably well. It’s no Minecraft, certainly. But these sales numbers are as good as they could possibly be, I think: this is a first-time game from a relatively unknown person with very little PR footprint or established reputation. I was honestly expecting these numbers to be half what they are. I’m amazed that the game has got coverage in publications as varied as Der Standard and rockpapershotgun.

Bottom line? The indiepocalypse (or whatever we call the increasingly crowded indie space) has not made it impossible for newcomers to successfully break into the field. But I suspect a lot of that was down to the people who supported me, particular opportunities that came up which may not be reproducible for others, and luck. After getting lucky and benefiting from all those things, I have now made enough money to keep doing what I love, but without a huge financial cushion. That’s ok, and I can work with that, but I’m a little nervous about the future now.

(You can learn more about Spinnortality here, or on its Steam page. And if you'd like to know what I get up to next, you can sign up to my blog or follow me on twitter.)