Dear Indie Devs: Get A Producer! Your first thought may be, "They don't actually work on the game."

Congratulations, that is not a team mindset!

My name is Nicholas Laborde, and I'm a video game "business guy." I don't actually work on games in a technical sense; I'm not an artist or a coder. Instead, I handle all of the "not working on the game" stuff (that coincidentally is very important to shipping the game!) like marketing, production, hiring, finance, etc.

I have a business degree and am finishing my MBA. I started my company Raconteur Games with a commercial/business mindset, rather than a creative one. And, to top it all off, you could argue that I don't even know how to make games! (Imagine that last one tinged with sarcasm.)

Those things may paint an image of Erlich Bachman from Silicon Valley, but if you want a perspective on how to successfully lead a team and ship a product, keep reading. 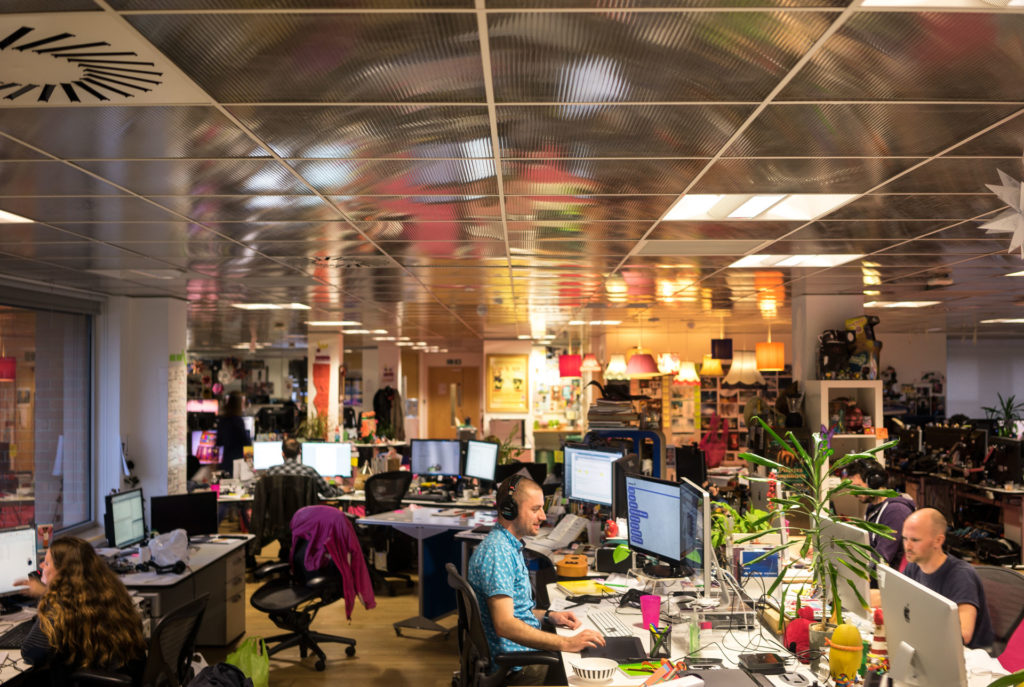 I had a wonderful conversation recently with someone I greatly respect about how our perspectives on development widely differ. I come from a business background, work in a production-type of role, and have only worked in remote teams, whereas this person came from a more technical role and had experience working in local teams.

The comment was made at one point that I couldn't speak knowledgeably on a subject because "I'm not a real developer."

I smiled. This happens regularly.

When I tell people that I started a game company, they immediately assume I'm a programmer. I tell them I'm not. With brows furrowing, they ask if I do the art. I tell them I don't. Then, in frustration, they typically ask, "So what do you even DO?!"

This is the life of an indie producer. In a world where we romanticize a programmer or an artist pursuing their creative vision against all odds and releasing it to the world, we forget that production plays such a vital role in the creative process -- and that it is absolutely essential to finishing a game.

Producers have it rough. It's not a very visible role (you're not making beautiful artwork, at least until you've seen my spreadsheets!), and the end user probably doesn't even know it's a job that made the product they're playing possible.

To frame my perspective, I'll bring up something I've talked about in previous articles -- the Entrepreneurial Triangle (or, if you know me personally, "Nick's damned triangle!").

There are three points on this triangle: Deal Makers, Technicians, and Administrators.

I'm a Deal Maker. A person in this role typically has the sales or marketing ability to rally people together, get resources for the company (capital, new hires, relationships, and deals), and overall lead the team towards solving whatever problem they are attempting to solve.

This is your Steve Jobs-type of person, the "visionary" who typically does not necessarily work on the product itself but sees how it can come together. (I'm not comparing myself to Steve Jobs, and further, it is my personal philosophy that you should be wary of any self-proclaimed visionaries.)

This is where we now talk about Technicians. Game developers are traditionally Technicians, but don't confuse Tech with technology; rather, this is anyone who is skilled in a particular trade. Lawyers are technicians of the law, accountants are technicians of bookkeeping, etc. These are the wonderfully talented folks who bring about the in-the-trenches work on products and services.

Administrators are your "everything in-between" folks, typically in larger firms. These consist of operations, HR, legal, office managers, etc. As I like to joke, these are the "That's great, Nick, but PLEASE sign the paperwork!" people. Admin roles are less common in smaller groups as that work is typically shared among the others until the group is larger. If you have an administrator, thank them!

The ultimate goal is to move inward from a sharp, defined, pointy role to the well-rounded CEO role in the center (who, in this theory, can perform all the roles).

Indie groups (and even larger studios) are Technician-heavy. After all, these are the people who make the game actually come to life, so it seems fair to focus largely on those folks, right? Do you have a ship date for your game?

What's your next milestone?

Are your goals for the next day planned? Next week? Next month?

How many people do you know that pursued indie development and never finished or shipped the project?

These are questions I encourage you to think about. If you don't have answers for the first three, and definitely have an answer for the fourth, you need a producer -- or, you need someone to step into that role.

Here's an abbreviated version of a talk I give regularly.

Step Zero: Prove someone wants to BUY IT! This is an entirely different conversation, but I always include it because it helps determine if you have a commercial or hobbyist focus. 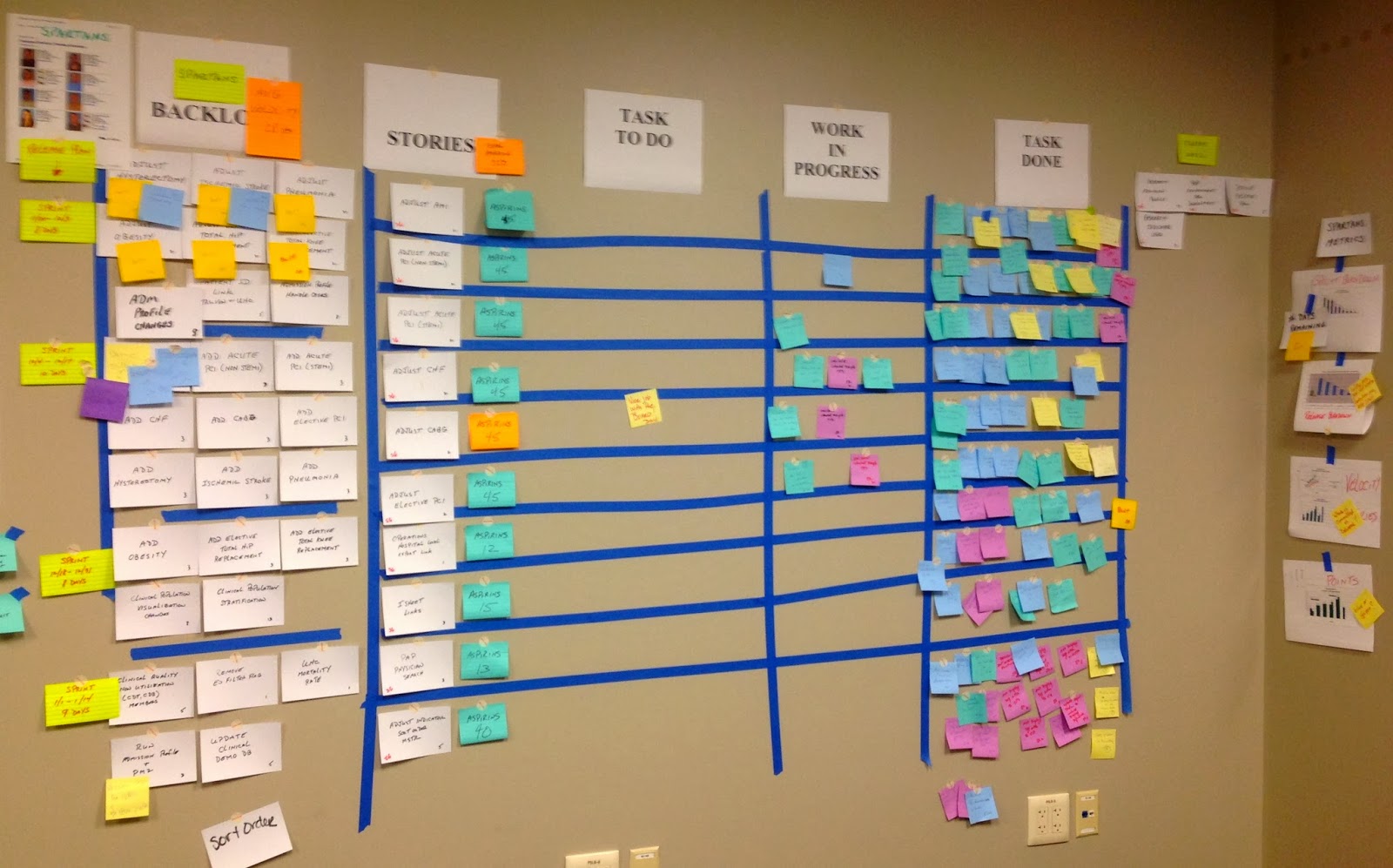 It consists of spreadsheets, conflict management and mitigation, decisions that affect the entire project (and, as a result, peoples' livelihood), and much, much more.

Production is a challenge. Making games is a profession unlike any other, and rarely will something ever work the same way twice.

Most importantly, production is vital to the success of any project.

Through this article, I hope that you considered your team's roles and how your project's production could be improved.

I leave you with this final thought: Does your team have a Deal Maker that can make the call to keep the project moving forward?

If you have one, you're in good hands. If you don't, now is as good as any time to bring some production ideas into your indie team's processes.

As always, if I can ever be of service to you, leave me a comment, shoot me an email at nick-at-raconteurgames-dot-com, or Tweet me.

Have a wonderful day!